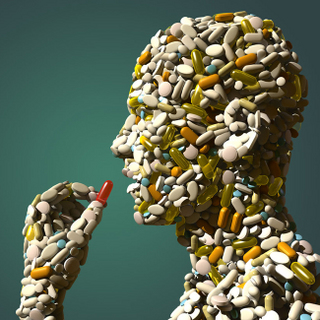 There is no cure for the common cold, but in an experiment that deliberately infected volunteers with a virus, researchers have shown that getting less sleep can substantially increase the risk of catching one.

For 14 days, the researchers monitored and recorded the sleep time of 153 healthy men and women ages 21 to 55. They also scored their sleep efficiency, the percentage of time in bed spent asleep. Then they dripped a solution containing a rhinovirus into their noses and monitored their health for five days. Almost all subjects became infected, and more than a third had cold symptoms.

The study, led by Sheldon Cohen of Carnegie Mellon University, was published…in The Archives of Internal Medicine.

Go away! Don’t bother me! I’m getting healthyzzzzz…