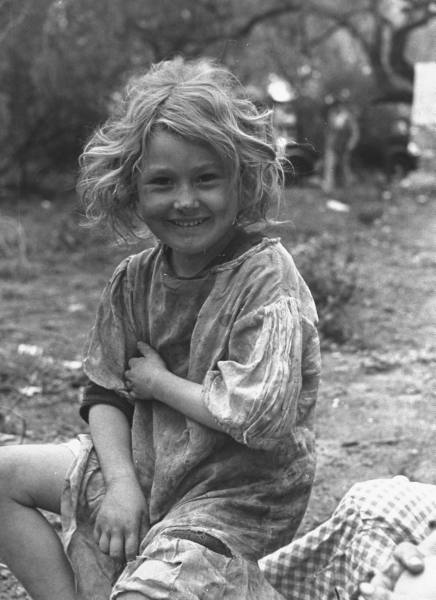 For parents too stretched to make sure their offspring are perfectly turned out at all times, it may just be the scientific cover they’ve been waiting for.

They will now be able to answer the disapproving tuts of their more fastidious friends by pointing to research which gives biological backing to the old adage that the more germs a child is exposed to during early childhood, the better their immune system in later life

Researchers from the School of Medicine at the University of California found that being too clean could impair the skin’s ability to heal. The San Diego-based team discovered that normal bacteria that live on the skin trigger a pathway that helps prevent inflammation when we get hurt. These bugs dampen down overactive immune responses which can cause cuts and grazes to swell, or lead to rashes, according to research published in the online edition of Nature Medicine…

The pressure group Parents Outloud, which campaigns to stop children being “mollycoddled” and “oversanitised” by health and safety regulations, welcomed the research. “Hopefully research like this will help parents realise that it’s natural and healthy for children to get outdoors and get mucky and that it doesn’t do their health any harm,” said a spokeswoman, Margaret Morrissey.

At last, I realize why I came down with Mono in my high school years. It was after we moved into a home which actually had a hot water heater and all-over bathing wasn’t limited to Saturday night and heating endless buckets of water on the stovetop.