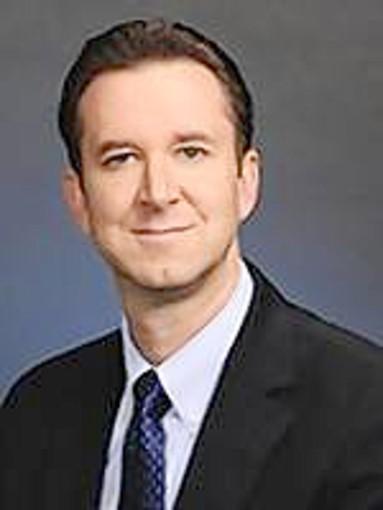 About 50 pages of evidence released on Monday provide new details about a complex prostitution bust that led to the arrest of an alleged brothel owner who listed State Rep. Mike Horner of Kissimmee as a client.

Risner’s calendars and client lists, released in newly public documents on Monday, show Horner used the same phone number in his dealings with the prostitution ring that he used for his re-election campaign.

The notes section of the list describes “Mike” as a “Congressman.” A calendar contained in the documents lists Horner for an hour of sex on April 10, at a cost of $200.

The list also references another unidentified “Congressman” from the “West coast of Florida,” with no contact information. That client, the document states, canceled his appointment.

There were no other apparent references to public officials among the dozens of other clients listed in the documents.

Horner…has not been charged or arrested in the case. He abruptly abandoned his re-election campaign last week, expressing regret and apologizing to his family and constituents.

Everyone always expresses regret when they are caught screwing around. I couldn’t care less about someone hooking up with hookers – other than safe and sanitary working conditions for the pros might be nice – but, the rest of it reflects on your relationship with the woman you probably swore to love and share with till death do you part. Or something like that.

I seriously doubt if there are many politicians floating around the great state of Florida – members of the Party-formerly-known-as-Republican – who are publicly committed to unconventional anything much less marriage. So they are liars.