Laurene Powell Jobs, the widow of Apple co-founder Steve Jobs, has given a rare interview to promote her new website advocating the “Dream Act” for immigration reform.

Powell Jobs spoke with Yahoo’s The Lookout news blog and revealed her interest in the Dream Act was sparked by College Track — an after-school program she founded in 1997 to help underprivileged high school students prepare for college.

The website is called “The Dream is Now,” and it can be found at thedreamisnow.org. It features videos from illegal immigrants who were brought to the U.S. as children — the same people who would be aided by the “Dream Act,” which provides an opportunity for permanent residency.

Powell Jobs completed the project, which launched on Tuesday, with filmmaker Davis Guggenheim. He was previously responsible for the films “An Inconvenient Truth,” which features former U.S. vice president and current Apple board member Al Gore, as well as “Waiting for Superman.”

The Dream Act has floated around congress since it was first introduced in 2001, but has failed to pass. It would allow people under the age of 30 who illegally entered the U.S. before they were 15 and who have lived here for more than five years to earn legal status. From there, they could potentially become U.S. citizens. 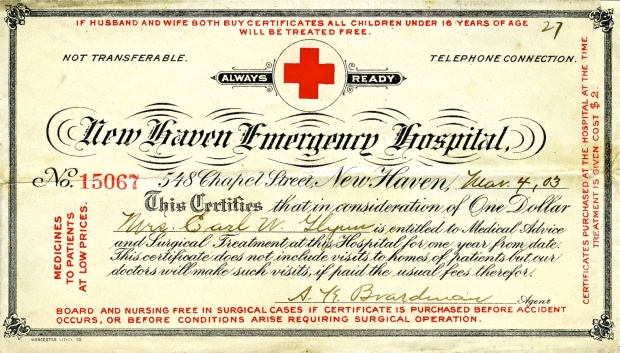 When prices were lower and care was more complete. Of the several equations used to calculate value over time, the increase in CPI says that 1903 dollar is now worth $26.40. 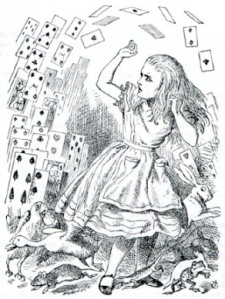 The United States Constitution, which turned 225 years old last summer, is a remarkable document: the provisions of a text written in the eighteenth century continue to guide twenty-first-century governance. We will be reminded of the implications of that in the coming weeks, as President Barack Obama fills senior positions in his second-term administration. In many cases, the process will not be pretty.

Because of the sheer volume of nominations, most have traditionally sailed through the Senate with so-called unanimous consent, a process by which nominations are placed on the day’s calendar and the calendar is approved in a single voice vote. But that expedited process is becoming rarer nowadays.

A senator may place a “hold” on a nomination for any reason – including personal animus toward the nominee, or, more often, to gain something in exchange. And, increasingly, nominations have become a kind of public circus, attracting all kinds of players to the ring: non-governmental organizations, pundits, local politicians, and virtually anyone with an opinion and a way to express it.

These types of spectacles used to be reserved for the nomination of Supreme Court justices – a lifetime appointment to a nine-member body that can overturn laws passed by Congress and signed by the president. But those full-throttle battles have now spilled over to other nominations. As a result, an individual’s agreement to serve the president for two or three years has become a life-altering – and mind-numbing – experience.

Today, any nominee to a position requiring Senate confirmation can expect to spend many hours listing past places of residence, attaching tax returns, detailing family members’ campaign contributions, and answering questions about the employment of domestic help or gardening services and whether such employees were legal, tax-paying US residents. The vetting process will even go back to one’s teenage years – all to ensure that anything that the Senate’s own investigators can find is known before the nomination is formally submitted.

During my career, the Senate confirmed me five times. Each time, the vetting essentially started from scratch. In addition to the countless forms, lengthy questionnaires, and background investigations, there was an interview with a paralegal whose job was to ferret out any information that might conceivably bear on the nomination.

Sometimes, opponents of a nominee merely want to make a point, or to cultivate donors (an activity that can seep into any issue in Washington). When the point is made – or the fundraising goals are achieved – the nominee gets the happy phone call: “It’s done. The nomination will go through this afternoon. We’ll call you when the vote takes place. Congratulations!” At that point, the nominee hangs up and says: “What was I thinking?”

And, sometimes, filling a post can go on for years with no prospect of resolution. Since conservatives in Congress decided the position of director of the Bureau Alcohol, Tax, Firearms and Explosives needed Senate confirmation – six years ago – no one has been approved. Not because of qualifications or standards; but, because NRA flunkies don’t wish the department to function at all.

RTFA for more of Christopher Hill’s experiences and analysis of just how backwards congressional processes can become. I know it won’t surprise you. I wish it might shame this clown show into activity beyond their perpetual posturing for re-election.

A road tunnel in Norway has been closed – by a lorry-load of burning cheese.

About 27 tonnes of caramelised brown goat cheese – a delicacy known as Brunost – caught light as it was being driven through the Brattli Tunnel at Tysfjord, northern Norway, last week.

The tunnel – which is said to be badly damaged – is likely to remain closed for several weeks, they added…

Kjell Bjoern Vinje, of the Norwegian Public Roads Administration, said it was the first time he could remember cheese catching fire on Norwegian roads…”I didn’t know that brown cheese burns so well,” he said.

Cripes. There goes the price of gjetost, this winter. One of my favorites.

Gjetost is the name most often used in North America for Brunost. And it is unusual – and delicious. Who knew it was flammable?

Courtesy of The Big Picture