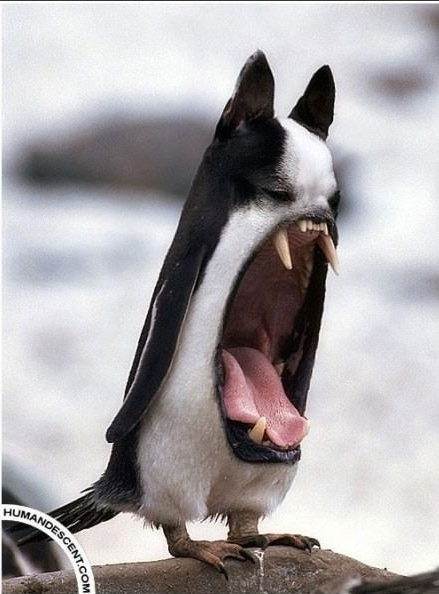 Researchers from the Universitat Autònoma de Barcelona have claimed a first by successfully using a single session of gene therapy to cure dogs of type 1 diabetes. The work has shown that it is possible to cure the disease in large animals with a minimally-invasive procedure – potentially leading the way to further developments in studies for human treatment of the disease.

The researchers, led by Fàtima Bosch, showed that after only a single gene therapy session the dogs no longer displayed symptoms of type 1 diabetes. In some of the cases, monitoring continued over a four-year period with no recurrence of the disease. The same team has previously tested the therapy on mice, but these recent and highly positive results are, as Fàtima Bosch says, “the first to demonstrate a long-term cure for diabetes in a large animal model using gene therapy.”

Using simple needles common in cosmetics treatments, the single session consisted of various injections in the animal’s rear legs in what is said to be a safe and stress-free procedure. The injections introduce gene therapy vectors with two objectives – firstly, to express the insulin gene and secondly, to introduce the enzyme glucokinase.

Glucokinase is an enzyme which regulates the uptake of glucose from the blood. When both genes function in unison they work as a kind of “glucose sensor” that reduces diabetic hyperglycemia (the excess of blood sugar associated with the disease) by automatically regulating the glucose uptake…

Over the long term, the dogs that were treated displayed good glucose control when fasting and after eating, and also after exercising – which is an improvement on dogs that receive daily injections of insulin. No occurrences of hypoglycemia were recorded. Adding to this, the dogs treated with adeno-associated vectors maintained good body weight and did not develop secondary complications.

As there have been numerous clinical trials where AAV vectors have been introduced into skeletal muscle, the strategy applied in this research is certainly valid for clinical application in a wider sense. Further studies and development of the treatment should lead to veterinary trials, which may in turn supply key information for trials with human diabetes sufferers into the future.

Bravo! Step by step, gene-based therapies begin to demonstrate hoped-for promise. Yes, slow and steady. No one is more cautious than a true scientist – regardless of the paranoia which seems a requisite feature of quasi-knowledgeable skeptics. Still, I look forward to the results of human trials, sooner rather than later.

Trials like these are part of my reading online on a daily basis. I note a very small percentage of them here; but, I am encouraged by the volume of successful work moving inexorably through all levels of clinical trials. 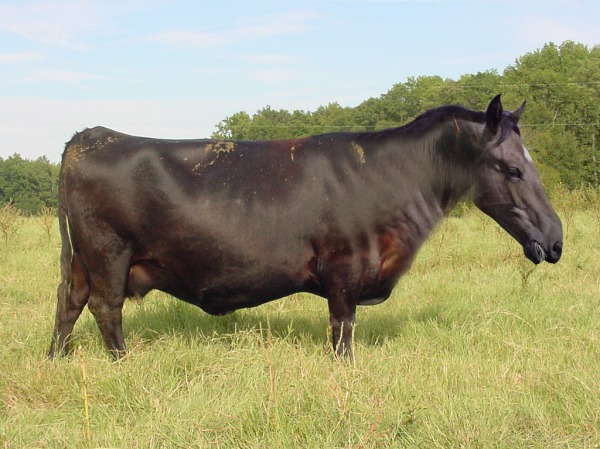 The French and British governments have promised to punish those found responsible for selling horse meat in beef products at the heart of a growing scandal that started in Britain but is quickly spreading to France.

Benoit Hamon, French consumer affairs minister, said on Saturday that an investigation had found that the horse meat had originated in Romania, although there were links with French, Dutch and Cypriot firms and a factory in Luxembourg.

The British unit of frozen foods group Findus began a recall this week of its beef lasagne from retailers on advice from its French supplier, Comigel, over concerns that some packs contained high levels of horse meat.

In Britain Findus said it believed the contamination was deliberate.

“The early results from Findus UK’s internal investigation strongly suggests that the horsemeat contamination in beef lasagne was not accidental,” it said.

Paterson summoned Britain’s leading food retailers and representatives of food processors to an emergency meeting at his office in London on Saturday to discuss the crisis.

He said participants were determined to get to the bottom of a scandal which he said was either caused by “gross incompetence or what I suspect is an international criminal conspiracy“.

Britain’s government is under pressure to appear on top of the scandal, which comes less than a month after supermarket chain Tesco and fast food outlet Burger King found horse meat in beef burgers from an Irish supplier.

The original discovery was accidental – essentially a result of retailers worrying about offending religious folks by traces of pork in beef products. The shock has turned to dismay as they learned the classic capitalist ethic of stealing as much profit as possible by diluting the cost structure of beef with much cheaper horse meat.

No one is going to drop dead – or even worse go directly to Limbo – because of the presence of horse protein. Still, being screwed on price is not what you’re supposed to expect from a regulated trade like meat. Obviously, oversight has been limited to neighborhood horizons.

Soldiers do morning exercises in Heilongjiang province in the far north-east of China, where the temperature has dropped to -30C.

China surpassed the U.S. to become the world’s biggest trading nation last year as measured by the sum of exports and imports, a milestone in the Asian nation’s challenge to the U.S. dominance in global commerce that emerged after the end of World War II in 1945.

China’s emergence as the biggest global trading nation gives it increasing influence, threatening to disrupt regional trading blocs as it becomes the most important commercial partner for countries including Germany, which will export twice as much to China by the end of the decade as it does to neighboring France, said Goldman Sachs Group’s Jim O’Neill.

“For so many countries around the world, China is becoming rapidly the most important bilateral trade partner,” O’Neill, chairman of Goldman Sachs’s asset management division and the economist who bound Brazil to Russia, India and China to form the BRIC investing strategy, said in a telephone interview. “At this kind of pace by the end of the decade many European countries will be doing more individual trade with China than with bilateral partners in Europe.”

Still, the U.S. economy is more than double the size of China’s, according to the World Bank. In 2011, the U.S. gross domestic product reached $15 trillion while China’s totaled $7.3 trillion.

“It is remarkable that an economy that is only a fraction of the size of the U.S. economy has a larger trading volume,” Nicholas Lardy, a senior fellow at the Peterson Institute for International Economics in Washington, said in an e-mail. “The surpassing of the U.S. is not because of a substantially undervalued currency that has led to an export boom,” said Lardy, noting that Chinese imports have grown more rapidly than exports since 2007…

Of course, the typical American politician – whether he knows the facts or not – will still try to trade xenophobia for votes.