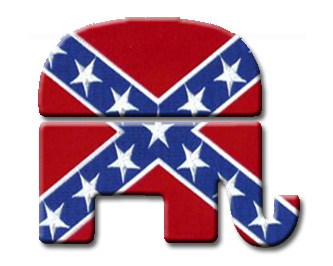 The Helms Amendment was enacted in 1973 and bars US aid recipients from using funds for abortion services, even in countries where it is legal. However, funding can support abortion referrals and even the procedure itself in cases of rape and incest. But it rarely or never does.

The language of the policy is vague and confusing, prohibiting “abortion as a method of family planning” and the “motivation or coercion” of anyone to perform the procedure. The US Agency for International Development (USAID) (and one presidential administration after the next) has continually neglected to provide sufficient guidance on how to implement the policy.

This has left ample room for misinterpretation by aid recipients and USAID staff, which is further fostered by the US’ long history of politicising and stigmatising abortion combined with the undue power of a wealthy donor country. The result is that Helms is being implemented as if it were a total abortion ban.

Seeds of stigma and censorship have been sewn into already-struggling health systems of poor countries, hampering meagre efforts to address unwieldy maternal mortality rates. It is poor women who suffer, unable to access the safe, legal abortion services they deserve…

Reproductive rights groups have raised the alarm, continuing to push the Obama administration to issue clarifying guidelines. Last year, 12 members of US Congress publicly called on President Obama to even reviewthe policy – the first time it would have received such close attention in decades…

Ideally, the Helms Amendment should be repealed. It is archaic and over-reaching, a relic of paternalistic aid that we should have long moved beyond. It was authored by the late Republican Senator Jess Helms, a well-known racist and homophobe, and is shameful as global reproductive health legacy.

But barring repeal, at the very least the policy should be implemented properly. This is not about personal opinion on the morality of abortion, but rather the principles of good, fair and effective foreign policy. Abortion counselling and referral as well as services in cases of rape and incest should be fully funded, and USAID should take active steps to ensure everyone – grantees, employees and government officials – knows this is so.

In his second term, President Obama can lead the United States away from racist and anti-human policies established within our foreign policy by one of the worst bigots in the history of Congress. So far, he ain’t making a peep. So far, he has done little or nothing to counter the so-called gift of Christian guidance provided to poor women around the world.

Jessica Mack reminds us that decades of hatefilled ideology and just plain stupidity are cast into iron bars defining the policies of the American government. Some of these are more than a little fragile – not needing much more than a hammer blow from someone with courage and a fist to hold that hammer. Ain’t seen it happen, yet.

One of the stars of the show – at a previous performance

An entire troupe of performing fleas has fallen victim to freezing temperatures currently gripping Germany. Flea circus director Robert Birk says he was shocked to find all of his 300 fleas dead inside their transport box last Wednesday.

The circus immediately scrambled to find a new batch so it could fulfill its engagements at an open-air fair in the town of Mechernich-Kommern in western Germany. Michael Faber, who organizes the fair, told The Associated Press that an insect expert at a nearby university was able to train 50 fleas to in time for the first show last Sunday…

Faber says he hopes they’ll “get through this without any more fatalities.”

Birk said it was the first time his circus had lost all of its fleas to the cold in one go.

Dozens of law graduates across the nation have joined class-action lawsuits alleging that law schools lured them in with misleading reports of their graduates’ success.

Instead of working in the law, some of the graduates were toiling at hourly jobs in department stores and restaurants and struggling to pay back more than $100,000 in loans used to finance their education. Others were in temporary or part-time legal positions…

Nearly 20 lawsuits — five of them against California schools — are being litigated at a time of dim employment prospects for lawyers. Much of the work once done by lawyers can now be done more quickly by computers.

Online services have made law libraries largely unnecessary, allowing corporations to do more work in-house. Software has sped the hunt for information needed in discovery and other legal tasks, and Web-based companies offer litigants legal documents and help in filling them out. Even after the economy improves, some experts believe the supply of lawyers will outstrip jobs for years to come…

New and inexperienced lawyers, unable to find jobs at law firms, are opening private practices, potentially putting clients at risk, according to a California bar report issued in February. To confront “serious issues of public protection,” a bar task force has recommended requiring practical experience as a condition of a license. The California Supreme Court would eventually have to approve the new rules…

But not everyone shares the dismal outlook. Erwin Chemerinsky, dean of UC Irvine Law School, said his students are finding full-time jobs as lawyers even during this slow economy.

“It is not the same across all law schools when you look at employment prospects,” he said.

Rudy Hasl, dean of the Thomas Jefferson School of Law, said the retirement of baby boomers also would open up jobs.

Both deans said there was huge unmet demand for legal services for the poor and middle class, and the next generation of practitioners might be able to fill that demand. The state bar agrees.

“Across the country, the need for legal services among those who cannot pay or have limited ability to pay has never been higher,” the bar report said.

Which negates the obvious reason why many of these folks became lawyers. They watch reality TV and figured on having that S-class Mercedes and a trophy spouse on their arm at the country club cotillion in a couple of years. For them, pay is what it’s all about. I wouldn’t take a welding course unless I knew how real chances were I could use it. But, that’s because I always knew I had to earn a living.

I’ve been fortunate enough to know more than a couple of good-hearted lawyers. Those who pursued the craft with an aim to make life a little bit better for ordinary folks confronting a society that couldn’t care if you died of a biblical plague from rotten food. 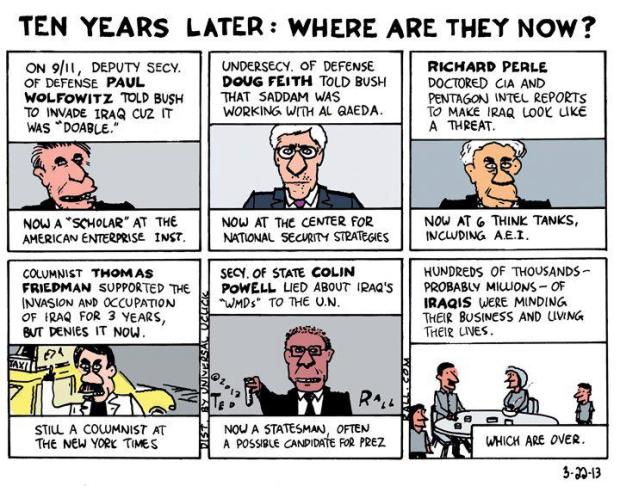