Members of the Southern Baptist Convention at their annual meeting have voted to support families who leave the Boy Scouts due to the group’s plans to accept gay Scouts, urged the removal of Boy Scout leaders who championed accepting gays and encouraged former Boy Scouts to join a Southern Baptist youth group instead.

“Homosexuality is directly opposed to everything that Scouting stands for. I am disappointed in Scouting,” said the Rev. Wes Taylor in speaking for the resolution endorsed by the convention. “They are moving away from the principles that it was founded upon. This is an attempt to open the door to broaden the acceptance of homosexuality in that organization. It is an environment that would prove just fertile for young boys to be exposed to something that is ungodly and unacceptable…”

History repeats more often than not among the truly bigoted and religious. You could take this Reverend’s statement and stuff it into a time warp back to the passage of the civil rights act of 1964 – substitute the word “negro” for “gay” – and have the same thing.

Before Wednesday’s vote, some Baptist pastors spoke in favor of the Boy Scouts in proceedings that have been streaming live online.

“The Boy Scouts have said they are against sexual activity of any boy. I don’t think they are condoning homosexuality,” said the Rev. Charlie Dale of Indian Springs First Baptist Church in Indian Springs, Ala., adding that he didn’t think the vote “will help the cause of Christ…”

“Say it now, say it clearly, and say it in love. The SBC in no way should ever shake or bend to our biblical convictions. We should always say as we always have that homosexuality is wrong or sinful,” said the Rev. Mike Janz of First Baptist Church of Rosamond, in Rosamond, Calif.

Separately, a Maryland pastor proposed a motion Tuesday that the convention investigate the Boy Scouts’ decision to lift the ban on gay youth and report back with options for families this fall. That proposal was still being considered…

Secession is a Southern Baptist habit. They did their best to shut down public school systems when the civil rights bill passed and schools were required to be integrated. They built private schools throughout the Confederacy and beyond.

Now, they use opportunist political flunkies, the Romneys and Perrys of the Republican Party, to fight for taxpayers to reimburse the expenses of running their church schools through so-called vouchers. Contemptible.

I don’t doubt in the least they will dedicate time and effort to building youth groups that compete with the boy scouts and preserve their Christian purity. Over time, they will fail.

Dick Armey. Tom Daschle. Tom Foley. Trent Lott. Once, these politicos ranked among Congress’ most powerful members. Today, they share another distinction: They’re lobbyists (or “senior advisors” performing very similar work). And they’re hardly alone. Dozens of former members of Congress now receive handsome compensation from corporations and special interests as they attempt to influence the very federal government in which they used to serve.

Take a look over at this database and reflect on how many former members of the House or Senate now are lobbyists. This has become the standard career path for mostly useless politicians.

Regulators say the gadgets could be used to cheat at card games.

Similar bans are in place at casinos in Las Vegas, Pennsylvania, Ohio and Connecticut, among other places.

…It would be difficult to establish beyond a reasonable doubt that the glasses were actually being used to cheat, David Rebuck wrote. For that and other reasons, he decided to ban the glasses on the casino floor and anywhere else gambling is taking place.

‘‘Even if the glasses had not been used for cheating … their presence at a gaming table would lead to the perception that something untoward could be occurring, thereby undermining public confidence in the integrity of gaming,’’ he wrote in the directive.

Perish the thought someone doesn’t trust the Lords of Chance.

In Las Vegas, Caesars Entertainment and MGM Resorts have directed their security workers to ask patrons to remove the devices before beginning to gamble…

The edict will also be applied at casinos in Cincinnati and Cleveland.

In Pennsylvania, state regulators plan to advise its 11 casinos that an existing regulation prohibiting gamblers from using electronic devices at a table game also applies to the Google Glass…

Mohegan Sun in Connecticut also bans the devices on the casino floor.

Presented as a public service to geeks who think they just came up with a new way to rake in tons of money at casinos. Too late! 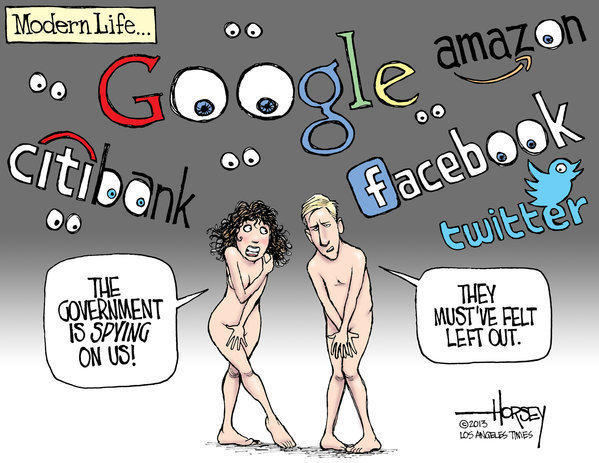