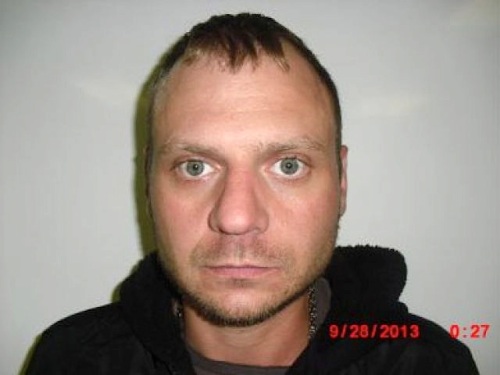 Police in New Jersey said they arrested a man accused of mistakenly sending a text message to a police officer seeking a buyer for marijuana…Andover Township Police said Lt. Eric Danielson, who had recently purchased a new cellphone with a new number, received a text message around 7:45 p.m. on a Friday from a person who offered a quarter pound of marijuana for sale…

Sgt. John-Paul Beebe said Danielson arranged to meet with the sender of the message, later identified as Nicholas Delear Jr., 33, and an undercover police officer met with Delear in the parking lot of a pizzeria in Sparta at 8:15 p.m.

Delear became suspicious and attempted the leave the area before completing the deal, but he was stopped by a Sparta Police vehicle a short time later.

Beebe said the suspect denied any knowledge of the texts and refused consent for officers to search his car, so a K-9 unit was dispatched. Danielson arrived on the scene and was able to confirm the text messages he received came from Delear’s number.

The K-9 unit indicated the presence of drugs in the vehicle and a Superior Court judge granted a telephonic search warrant.

Police said they found more than an ounce of marijuana in the car along with a scale and $620 in cash.

There is no criminal charge for dumb.

One thought on “Dumb crook of the day”