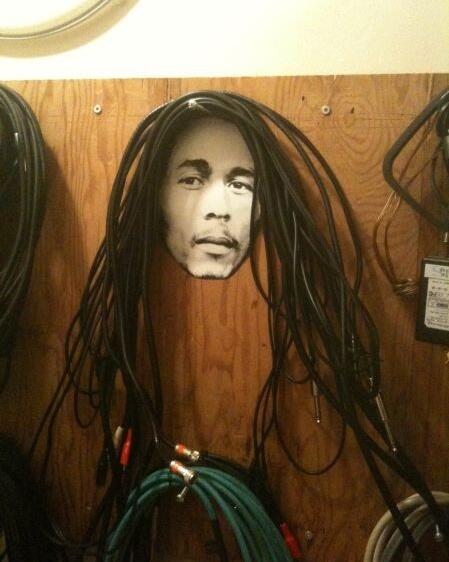 The U.S. magazine Guns & Ammo has fired a contributing editor and a top editor said he will retire early after a backlash over a pro-gun control column.

The magazine, based in Los Angeles, fired contributing editor Dick Metcalf after a column he wrote for the December 2013 issue, arguing there should be some government regulation of firearms, provoked a backlash that including threats to cancel subscriptions…

“Way too many gun owners still seem to believe that any regulation of the right to keep and bear arms is an infringement,” Metcalf wrote. “The fact is, all constitutional rights are regulated, always have been, and need to be.”

In the editorial, titled “Let’s Talk Limits,” Metcalf said U.S. citizens “have a right to keep and bear arms but I do not believe that they have a right to use them irresponsibly…”

“Dick Metcalf has had a long and distinguished career as a gun writer, but his association with ‘Guns & Ammo’ has officially ended,” Bequette wrote, saying it was a mistake to publish Metcalf’s column.

“I thought it would generate a healthy exchange of ideas on gun rights. I miscalculated, pure and simple,” he wrote. “I was wrong, and I ask your forgiveness.”

What passes for principles, nowadays. He retired effective immediately.

BITD, when I still spent time hunting and recreational shooting it was possible to have a sensible discussion about constitutional rights and responsibilities. In fact, Guns and Ammo was a regular worthwhile read. I haven’t peered inside a copy in decades; but, it surely sounds as if it has joined the Holy Fatherland Church of NRA – heretics not allowed.

Next week, former President George W. Bush is scheduled to keynote a fundraiser in Irving, Texas, for the Messianic Jewish Bible Institute, a group that trains people in the United States, Israel, and around the world to convince Jews to accept Jesus as the Messiah. The organization’s goal: to “restore” Israel and the Jews and bring about about the second coming of Christ…

This 1st paragraph follows with an explanation why this is controversial. Har. I don’t think many folks outside Waco need explanations.

Based in Dallas, the MJBI claims that it acts like the Apostle Paul in helping to “educate Christians in their role to provoke the Jewish people to jealousy and thus save some of them (Romans 11:11-14).” It has Bible schools in 12 countries, an online school of “Messianic theology,” and programs to train Messianic rabbis and pastors. Its logos feature a star of David and a menorah, and its website promotes the weekly Torah portion, a “Yiddish Mama’s Kitchen,” and links to purchase Judaica and books, such as Christ in the Old Testament. The nonprofit organization brought in approximately $1.2 million in revenue in 2011, the last year for which records are available.

This year’s event is designed to bring in funds for the group’s proselytizing operations. And the former president is helping out with more than just speech-making. The most expensive of the ticket packages, which range from $100 to $100,000, includes 20 invitations to a VIP reception and photo opportunity with Bush, 10 signed copies of Bush’s book Decision Points, and passes to tour the George W. Bush Presidential Library and Museum.

Top donations get you a box of crayons to go with Bush’s book.