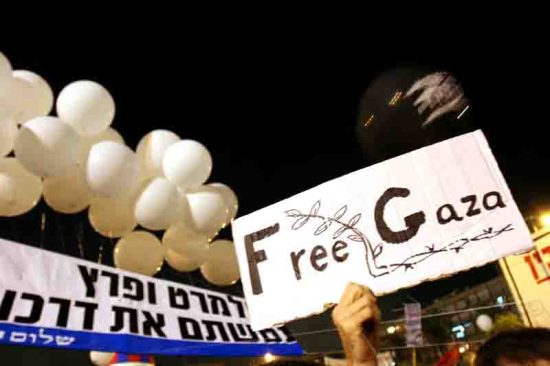 “Any military service perpetuates the current situation, and therefore we cannot take part in a system that carries out these deeds,” read the letter posted on the Facebook page of Yesh Gvul.

Haaretz reported that Yesh Gvul, which advocates conscientious objection, said on Saturday evening in response to the letter’s publication that “refusal is a personal decision by every person in a democratic society”.

According to Haaretz, Yesh Gvul added: “We support anyone whose democratic and humanist values drove him to refuse to take part in occupation and repression of the Palestinian people.”

Progressives often support reinstitution of the draft in the United States. Surely that would provide motivation for some of our Congress-critters to oppose one or another of our useless wars.