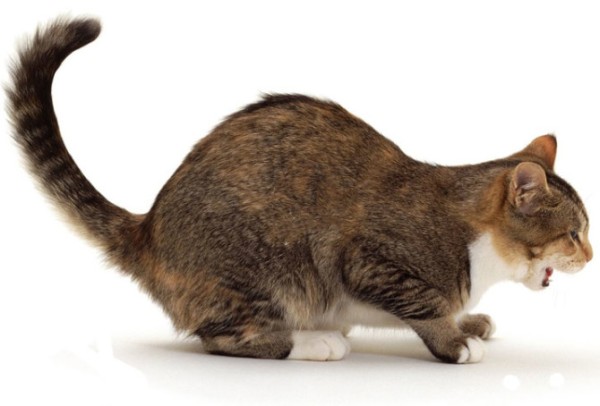 Two people in England have been infected with TB by domestic cats who contracted the bovine strain of tuberculosis. The announcement came from Public Health England and they say the risk of further spread of the disease is very low…

There are reportedly nine cats who are carrying the strain of TB that infected the two people. The same strain has been found in two other people but the disease is in its latent form. This particular strain is bovine TB which comes from cattle but badgers may have been behind the outbreak.

Professor Danielle Gunn-Moore of the Feline Clinic at the Roslin Institute says that future outbreaks can be prevented from paying attention to the health of pets.

Cripes. One more thing for world-class hypochondriacs to worry about.

One thought on “Uh, does your cat have a persistent cough?”