Hungarian pilot and European champion Zoltan Veres flies under the oldest Hungarian bridge, the ’Lanchid’ (Chain Bridge) with his ’MXS’ type plane on May 1, 2014. 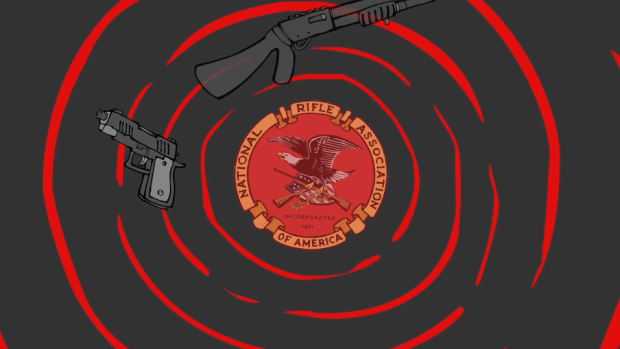 A new kind of battery for the power grid, made from liquid metal and developed at MIT, is getting ever closer to plugging into the power grid. On Wednesday, four-year-old battery company Ambri announced that it’s raised a Series C round of $35 million in equity to help it push toward getting its batteries into the hands of its first power company customers. Ambri officially cut the ribbon on its first ever battery manufacturing factory in Marlborough, Massachusetts late last year.

Ambri’s battery uses molten salt sandwiched between two layers of liquid metal. The company is the brainchild of MIT Professor Don Sadoway and the idea was to create a battery that uses super low-cost materials but is stable and scalable enough to enable economical grid storage and renewable energy storage applications. The battery is a third the cost of a comparable lithium ion battery, lasts far longer than lithium ion batteries, and is easier to manufacturer and assemble…

Ambri will use the new funds to build out its initial factory and deliver batteries to its first customers, including to a wind farm in Hawaii built by First Wind, and to a military base on Cape Cod. These first customers will get prototype batteries, which will be delivered this year and in 2015. Ambri won’t build a full scale commercial battery factory until 2015.

The kicker in solar and wind-based generation of electricity is always the question of storing electricity for off-peak or non-production hours. Though there are numerous alternatives, the fact remains that batteries based on new technology are about a century overdue and, hey, we still need portable electricity for motor vehicles powered exclusively by electricity.

Reducing costs to a third of current products will aid the evolution of electric cars and trucks into the mainstream. This will also remove one of the excuses adored by knuckle-dragging acolytes in the fossil fuel fan club.

Aklima Khanam’s story is a familiar one in Bangladesh. She is among the country’s 4 million workers who stitch together clothes for the world’s multibillion-dollar garment industry. She was also one of the more than 3,000 workers who were in the Rana Plaza factory when it collapsed a year ago.

She didn’t want to enter the building that day. There was a crack. It looked unstable. But a quota of 24,000 pieces needed to be filled. And so, facing verbal and physical abuse from the factory’s bosses, and threats to withhold wages, she and her coworkers hesitatingly went in.

A few hours later, the roof collapsed onto the building, and Khanam was trapped under a machine for 12 hours.

“When I was crushed, I was terrified,” she said. “I didn’t think I was going to live anymore…”

Khanam now has a head injury, a chest injury and hip injury. Once the breadwinner in her family, she can no longer work…

Like so many other workers and their families, Khanam has received no compensation for her loss, either from the government or the companies she made clothes for.

Though the International Labor Organization set up a $40 million fund for the victims of Rana Plaza, only $15 million has been raised so far. Fifteen brands whose clothing and brand labels were found in the factory’s rubble have not contributed to the fund…

Khanam’s been touring the U.S., speaking mainly to students – a demographic that buys much of the cheaper street fashion brands for which she made clothes.

“If we don’t tell them, then how can they understand?” Khanam explained. “They are the ones that are buying the clothes that we’re making for them. They should do something for us as well. Do they want us to die in building collapses or fires? Is that what they want?”

The same quality of life and despair and poverty – as a premise of optimizing profit – has been part of the schmatta trade since the start of the industrial revolution. Sweatshops in Leeds and New York City, in Juarez and Tegucigalpa, Jakarta and Dhaka, are moveable feasts for ginormous profits. It is not unusual for for the wage paid for labor for garments made in this manner to be less than 1% of the retail price. It is not uncommon to encounter child labor, near-slavery working conditions.

Americans “benefit” from comparatively low prices – and rely on out-of-sight, out-of-mind to tune out the reality of the garments we wear.