Nurse Nina Pham had a tear-jerking reunion with her dog Bentley Saturday after they both had been declared free of Ebola and released from quarantine.

Bentley was quarantined along with his owner after Pham tested positive for the disease. He has been cared for by Dallas Animal Services and his treatment has been covered mostly through donations. Bentley only had one more step before ending up back in the arms of his owner — a bath.

“I’d like to take a moment to thank people from all around the world who have sent their best wishes and prayers to me and Mr. Bentley,” she told reporters. “I feel like Bentley reentering my life is yet another reminder of hope and encouragement for me moving forward … with my best friend at my side again.”

Pham was released from the hospital on Oct. 24 after being declared Ebola-free.

With all the hysteria, opportunist politicians and mediocre journalism surrounding anyone and anything to do with ebola in America – it’s a pleasure to offer a happy moment. Realism in the midst of insanity.

The Earth is locked on an “irreversible” course of climatic disruption from the buildup of greenhouse gases in the atmosphere, and the impacts will only worsen unless nations agree to dramatic cuts in pollution, an international panel of climate scientists warned…

The planet faces a future of extreme weather, rising sea levels and melting polar ice from soaring levels of carbon dioxide and other gases, the U.N. panel said. Only an unprecedented global effort to slash emissions within a relatively short time period will prevent temperatures from crossing a threshold that scientists say could trigger far more dangerous disruptions, the panel warned…

The report said some impacts of climate change will “continue for centuries,” even if all emissions from fossil-fuel burning were to stop. The question facing governments is whether they can act to slow warming to a pace at which humans and natural ecosystems can adapt, or risk “abrupt and irreversible changes” as the atmosphere and oceans absorb ever-greater amounts of thermal energy within a blanket of heat-trapping gases, according to scientists who contributed to the report.

The world can only consume a fraction of the known deposits of fossil fuels if it’s to avoid the most dangerous effects of climate change, according to the biggest assessment of the issue.

Burning reserves of oil, natural gas and coal already identified by national governments and commodity companies would cause widespread droughts, more-violent storms and melting of polar ice caps, a long-awaited report by a panel of climate scientists gathered by the United Nations said.

The finding, encapsulated in a so-called carbon budget for the world, is crucial because it tells governments how much room they have to maneuver in balancing measures to reduce emissions that may be costly to companies and the economy, against the predicted consequences of doing nothing…

The IPCC report released in Copenhagen is called the Synthesis report, and it draws together findings from three earlier reports produced by the panel. Those dealt with the observed physical effects of climate change, the resulting impacts, and the tools governments have at their disposal to curtail emissions. A smaller so-called Summary-for-Policymakers condenses the findings further to 40 pages.

The study is the culmination of five years of unpaid work by thousands of scientists to sift through research into all areas of global warming and condense them to a document that summarizes the most policy-relevant findings. The Nobel prize-winning UN panel last carried out the exercise in 2007.

From India to Texas, people are rapidly depleting their valuable stores of groundwater — leading to the possibility that aquifers may be emptied within decades, a NASA researcher has warned.

In a commentary published Wednesday in the journal Nature Climate Change, Jay Famiglietti, who has helped lead the use of a NASA satellite system to detect groundwater changes around the world, warned of dramatic consequences to come if changes are not made to the way that societies manage water supplies.

Currently, Famiglietti told Mashable, management of global groundwater stores is inadequate to nonexistent, as governments focus on regulating surface water supplies while tapping underground aquifers as much as they want to.

Unlike surface water, which is replenished through precipitation, groundwater can take centuries to recharge. Yet humans are depleting groundwater at rates that far exceed the pace at which this water can be replenished…

Groundwater, Famiglietti told Mashable, accounts for more than half of the irrigation water used to grow the world’s food. Aquifers of particular concern to Famiglietti include the North China Plain, Australia’s Canning Basin, the Northwest Sahara Aquifer System, the High Plains and Central aquifers in the U.S., and aquifers between northwestern India and the Middle East.

The consequences of poorly managing groundwater supplies in the coming decades could be extremely disruptive, in the form of declining agricultural production, reductions in energy generation and the possibility of huge spikes in food prices.

As long as the goblins running the show on Wall Street are more concerned with last month’s grain price on the Merc than the essentials of a healthy productive planet, our species runs the risk of global famine. And someone, no doubt, will figure out how to short the human lifespan.

I’ve said it before and I’ll say it again – until we build a truly grassroots movement independent of the two political parties our corporate barons allow, we’re screwed. Yes, there are good people emotionally locked into the two-party trap. Fine. That’s what alliances are for. But, for individuals prepared for change, wanting to fight for real change, folks need legitimate independence that starts at the level of city councils and state legislatures – before grandiose plans of figurehead candidates salving tender egos waste any more precious time.

U.S. technology companies have a lot to fear from the fallout over the widespread spying by the National Security Agency. Corporate customers ripping out their products from data centers around the world isn’t one of them.

The real threat? Projects just getting off the ground. A $185-million submarine data cable that Brazil is building to Europe – which the country says can be built without U.S. technologies – offers one example, which we reported on today.

The cable illustrates a bigger problem facing Silicon Valley and the rest of the U.S. tech industry: Emerging markets are spending more on information technology and taking a bigger share of the global market, as growth rates from developed countries are slowing down.

If the Brazil-to-Europe cable is built as planned, and U.S. tech firms are passed over in favor of European, Asian or local suppliers, it would be a sign that when it comes to international tech projects, the Snowden Effect will be as widespread as the NSA’s surveillance.

The dummies in Congress continue to maintain the Cold War mentality which has ballooned since 9/11. On one hand you have the wholesale handover of American privacy into the disdainful care of the NSA and FBI. They couldn’t care less about our rights.

On the other hand, you have populist politicians who attack furriners – especially China – as the Red Menace which sleeps in the closet opposite your bed – while terrorists sleep underneath. So, Huawei – which built the broadband infrastructure for France and a chunk of the UK, as examples – is banned from doing business in the United States. Does anyone think that constitutes a negative in the eyes of nations already put off by US militarism, snoops and profiteers? If Uncle Sugar is afraid of this company they must be doing something right.

Huawei may or may not get a piece of the Brazilian project; but, Cisco doesn’t stand a chance. 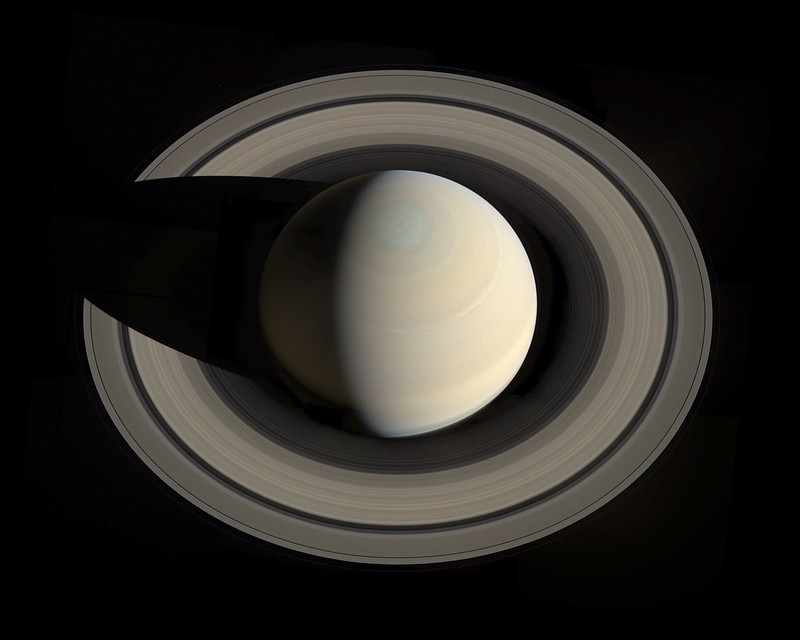