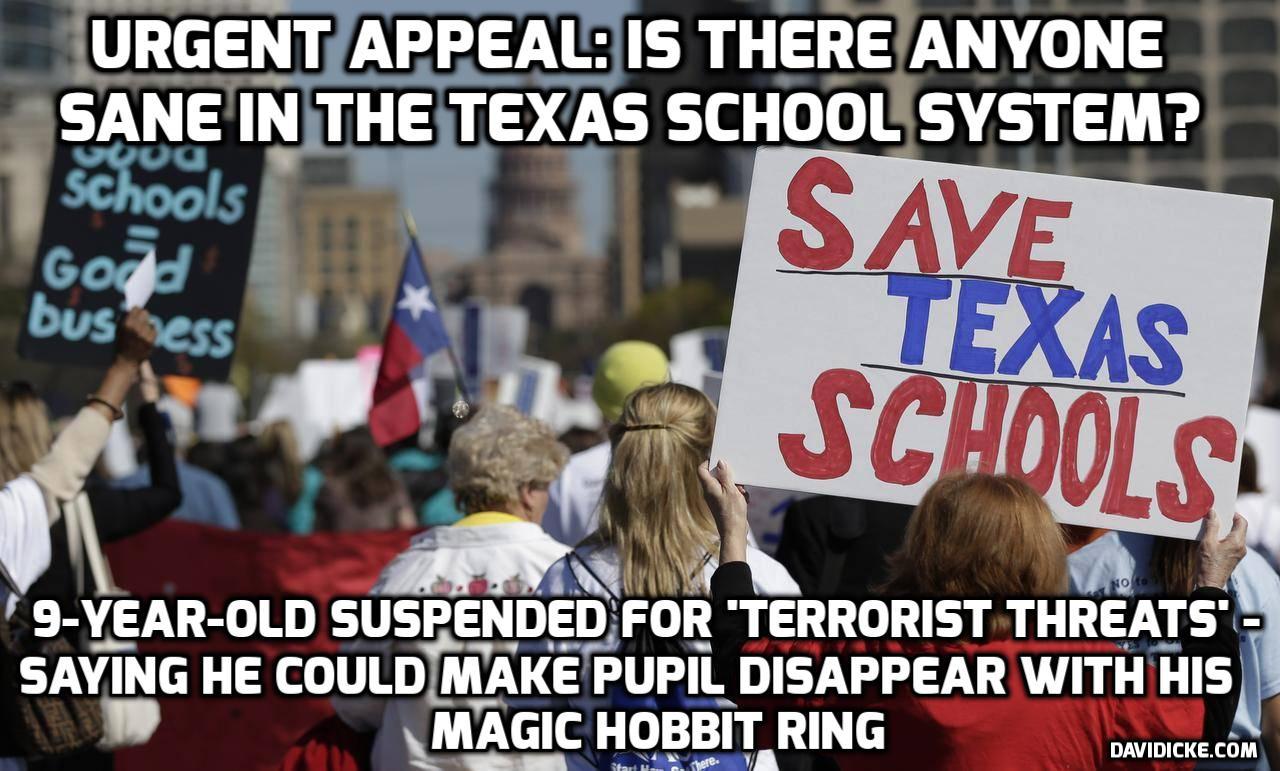 The Supreme Court of Canada shifted the goalposts Friday on one of the most fundamental of human laws.

In a charter precedent that will go down in the history books as Carter vs. Canada, the court unanimously struck down the ban on providing a doctor-assisted death to mentally competent but suffering and “irremediable” patients.

The emphatic, unanimous ruling prompted tears of joy and frustration on both sides of the debate, reverberated through provincial health ministries and doctor’s offices across Canada, and left skittish federal parliamentarians groping for time to digest the implications.

“The prohibition on physician-assisted dying infringes on the right to life, liberty and security of the person in a manner that is not in accordance with the principles of fundamental justice,” the nine justices flatly asserted.

Cripes. Difficult to imagine what opportunities for progressive law and justice we might have in the United States if we didn’t have a Supreme Court half-populated with reactionary lawyers who lied to Congress to cop the gig. And conservatives and lame liberals in Congress knew damned well they were lying.

The judgment — left unsigned to reflect the unanimous institutional weight of the court — gives Parliament a year to draft new legislation that recognizes the right of clearly consenting adults who are enduring intolerable physical or mental suffering to seek medical help in ending their lives.

It does not limit physician-assisted death to those suffering a terminal illness.

And to put an exclamation mark on the ruling, the court awarded special costs against the government of Canada for the entire five-year course of the litigation, less 10 per cent to be paid by the government of British Columbia.

The court suspended its judgment for 12 months, during which the current law continues to apply, placing enormous pressure on Parliament to act in what is an election year…

The political toxicity of the issue was immediately apparent Friday: Not a single MP asked the government a question about the decision during question period, despite the presence of Justice Minister Peter MacKay in the House…

For the families of Gloria Taylor and Kay Carter, two now-deceased women who originally sought a B.C. court’s help to end their suffering, it was an unqualified victory.

Lee Carter, who accompanied her 89-year-old mother to Switzerland to legally end a life ravaged by debilitating disease, raised a bouquet of flowers to the heavens in the Supreme Court lobby as she tearfully recalled her mother’s legacy.

“Justice, dignity and compassion were the defining qualities of my mother,” Carter, flanked by her family, told a crush of reporters.

The decision reverses the top court’s 1993 ruling in the case of Sue Rodriguez, a fact the decision attributes to changing jurisprudence and an altered social landscape.

Drop something like this in our Congress’ lap and they would try to defend a ruling from 1793.

Meanwhile, I wonder if you would be required to be a citizen, merely resident to utilize the ruling or if visiting – as in Switzerland – would be sufficient. I have no plans or need for this, right now; but, I might have to ring up my kin and put things in motion for dual citizenship.

Firing off a string of snapshots like a sports photographer at a NASCAR race, NASA’s Hubble Space Telescope captured a rare look at three of Jupiter’s largest moons parading across the banded face of the gas-giant planet: Europa, Callisto, and Io.

These so-called Galilean satellites (named after the 17th century scientist Galileo Galilei, who discovered them with a telescope) complete orbits around Jupiter ranging from 2 days to 17 days in duration. They can commonly be seen transiting the face of Jupiter and casting shadows onto its cloud tops. However, seeing three moons transiting the face of Jupiter at the same time is rare, occurring only once or twice a decade…

Missing from the sequence is the moon Ganymede, which was outside Hubble’s field of view and too far from Jupiter in angular separation to be considered part of the conjunction.