People walking in a spring snowfall in Central Moscow.

GGV Capital partner Jenny Lee is the first woman to crack its list of Top 10 investors, which is led by such well-known figures as Sequoia Capital’s Jim Goetz, who backed WhatsApp, the mobile messaging company acquired by Facebook for $22 billion, and Lowercase Capital founder Chris Sacca, an early investor in Twitter.

In the wake of the Ellen Pao gender discrimination trial, which shed a harsh light on the clubby world of venture capital, we decided to see how many women made it to the hot 100 of tech investors. The answer? Five (including Lee). That’s worse than the national average of 6 percent of female partners, according to research from Babson College.

Internet trends guru Mary Meeker, a general partner at Kleiner Perkins Caufield & Byers — the firm at the center of Pao’s suit — came in at No. 15 on the Forbes’ list. Biotech investor Beth Seidenberg, another partner at Kleiner, also made the cut.

Pao lost her suit, in a closely watched trial that captivated Silicon Valley and served as a referendum on the challenges women have faced in the world of technology and business.

FORBES continues to ignore it all. At least the part where change is accepted as a good thing.

Residents of Washington D.C. lined up for free cannabis seeds Saturday in a giveaway resulting from last year’s successful ballot initiative to legalize marijuana in the District of Columbia.

The event, sponsored by the D.C. Cannabis Campaign, was held Thursday and Saturday and saw hundreds of 18-and-up D.C. residents line up to receive and trade free seeds…

More than 3,500 people signed up for the giveaway, which saw distribution at Libertine bar and restaurant on Thursday and at D.C. Cannabis Campaign Headquarters on Saturday.

Legalization of marijuana for consumption and growth, known as Initiative 71, was passed 7 to 3 last November by D.C. voters who now join Colorado and Washington state in allowing use of the drug for recreational purposes.

The initiative, which went into effect in late February, allows D.C. residents to use the drug out of view and cultivate six seedlings and up to three mature plants, with a limit of 12 plants per household.

DC coppers were present. No one was bothered. Sharing or swapping seeds isn’t against the law, now. 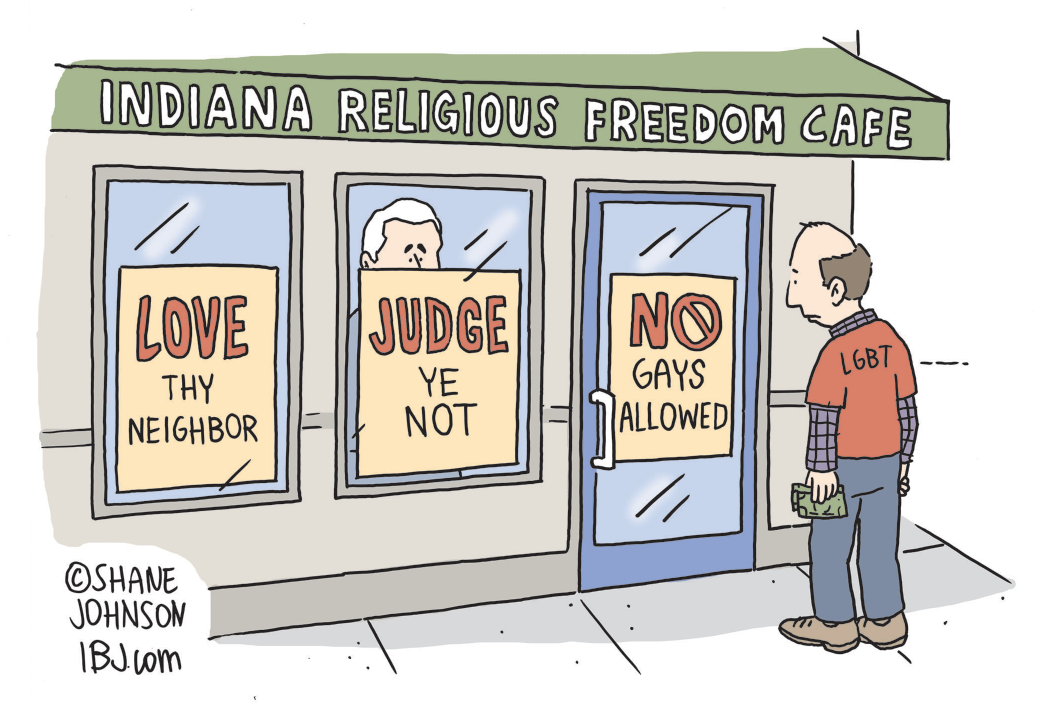