Over the past seven years, Colorado has run an experiment to see if it could lower the rate of unintended pregnancies, cut abortions – and save the state government some money, too.

The Colorado Family Planning Initiative offered low-income women and teenagers access to low or no-cost contraceptive devices, including IUDs and implants, and trained providers in insertion and counselling techniques. Last year, researchers reported significant drops in the birth rate among teens and young adult women in participating counties. The abortion rate among women between 15 and 19 years old dropped by more than a third; high-risk pregnancies by a fourth.

In July the governor’s office issued a glowing press release, crediting the program with a 40% statewide drop in teen birth rates between 2009 and 2013 – and a 35% drop in abortions.

RTFA for details, other states ready to adopt the program because of its success. I’m too pissed off to waste any space on the crap reasons offered by Republicans and the bible-thumping family values dolts who oppose every aspect of women’s reproductive freedom up to and including contraception.

We sorted all this out in more reasonable times and places decades ago. Only Republican opportunists, rightwing populism and and sophistry topped off with simple-minded stupidity brings all this 19th-Century ideology back into play.

Would you find it frightening— perhaps even downright Orwellian — to know that a DNA swab that you sent to a company for recreational purposes would surface years later in the hands of police? What if it caused your child to end up in a police interrogation room as the primary suspect in a murder investigation?

In an extremely troubling case out of Idaho Falls, that’s exactly what happened.

Police investigating the 1996 murder of Angie Dodge targeted the wrong man as the suspect, after looking to Ancestry.com owned Sorensen Database labs for help. The labs look for familial matches between the murderers DNA and DNA submitted for genealogical testing after failing to find a match using traditional methods.

The cops chose to use a lab linked to a private collection of genetic genealogical data called the Sorenson Database (now owned by Ancestry.com), which claims it’s “the foremost collection of genetic genealogy data in the world.” The reason the Sorenson Database can make such an audacious claim is because it has obtained its more than 100,000 DNA samples and documented multi-generational family histories from “volunteers in more than 100 countries around the world.” Some of these volunteers were encouraged by the Mormon Church—well-known for its interest in genealogy—to provide their genetic material to the database. Sorenson promised volunteers their genetic data would only be used for “genealogical services, including the determination of family migration patterns and geographic origins” and would not be shared outside Sorenson….

Despite this promise, Sorenson shared its vast collection of data with the Idaho police. Without a warrant or court order, investigators asked the lab to run the crime scene DNA against Sorenson’s private genealogical DNA database. Sorenson found 41 potential familial matches, one of which matched on 34 out of 35 alleles—a very close match that would generally indicate a close familial relationship. The cops then asked, not only for the “protected” name associated with that profile, but also for all “all information including full names, date of births, date and other information pertaining to the original donor to the Sorenson Molecular Genealogy project.”

END_OF_DOCUMENT_TOKEN_TO_BE_REPLACED

Widespread protest and souring public opinion has failed to prevent Canada’s ruling Conservative Party from pushing forward with sweeping anti-terror legislation which a battery of legal scholars, civil liberties groups, opposition politicians and pundits of every persuasion say will replace the country’s healthy democracy with a creeping police state.

Prime Minister Stephen Harper is looking forward to an easy victory…when the House of Commons votes in its final debate on the bill, known as C-51. But lingering public anger over the legislation suggests that his success in dividing his parliamentary opposition may well work against him when Canadians go to the polls for a national election this fall.

No legislation in memory has united such a diverse array of prominent opponents as the proposed legislation, which the Globe and Mail newspaper denounced as a a plan to create a “secret police force”.

Public Safety Minister Steven Blaney and Justice Minister Peter MacKay have described the bill as a “reasonable and proportionate” response to the threat of “jihadi terrorism.” – blah, blah, blah.

Hundreds of thousands of ordinary Canadians signed petitions urging the bill be scrapped and took to the streets in a national day of protest last month.

Critics of the legislation say the imminent law gives Canadian spies sweeping new powers to investigate and disrupt broadly defined threats to public safety, with language that makes no distinction between terrorist plots and legitimate political protests and demonstrations. At the same time, it neglects to provide any increased oversight of the country’s vastly empowered chief spy agency, the Canadian Security and Intelligence Service.

Harper like so many other supposedly independent – but always obedient – leaders of the world’s industrial nations can be counted on to toe the party line established by the White House. Whether that rarely honorable structure houses a Republican or Democrat.

When the topic is homeland security – as defined by Wall Street savants and corporate lobbyists – there is only one source for standards or the lack thereof. That is Uncle Sugar. And if you want to keep your place in the gallery of loyalist ideologues, you had better fall in line. 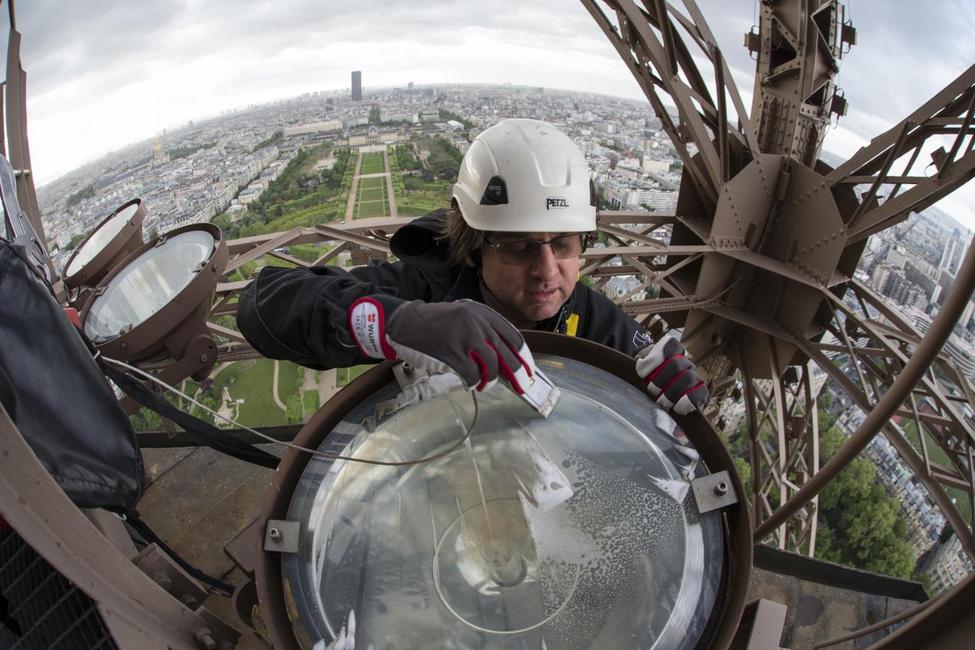