The purpose of Memorial day [nowadays] focuses on those who lost their lives while serving in the US armed forces. 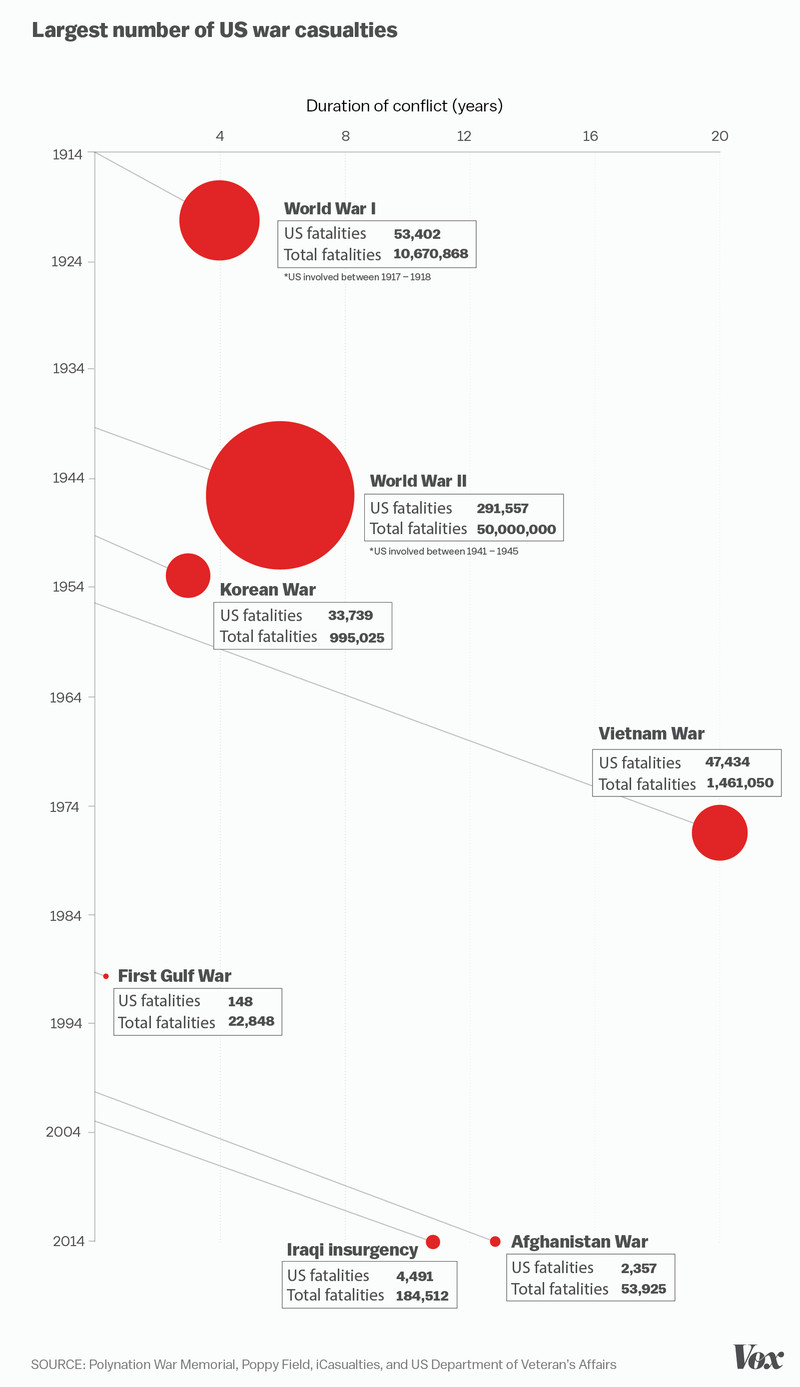 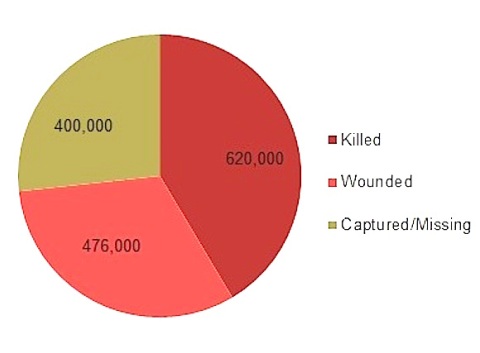 One thought on “Remember also – the origins of Memorial Day”