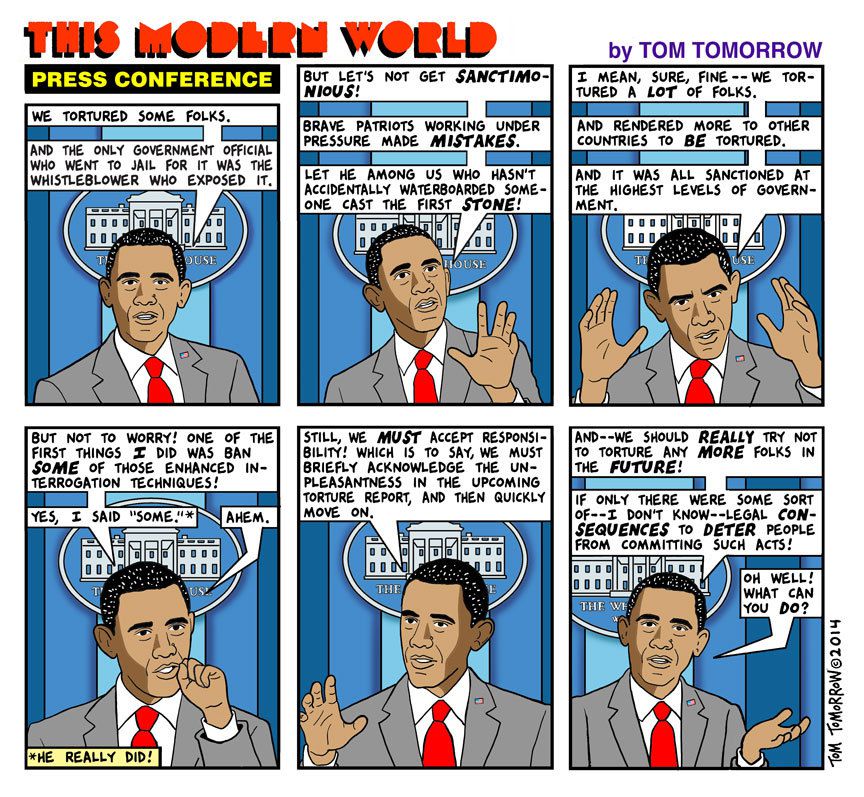 The Central Intelligence Agency’s health professionals repeatedly criticized the agency’s post-Sept. 11 interrogation program, but their protests were rebuffed by prominent outside psychologists who lent credibility to the program, according to a new report.

The 542-page report, which examines the involvement of the nation’s psychologists and their largest professional organization, the American Psychological Association, with the harsh interrogation programs of the Bush era, raises repeated questions about the collaboration between psychologists and officials at both the C.I.A. and the Pentagon.

The report, completed this month, concludes that some of the association’s top officials, including its ethics director, sought to curry favor with Pentagon officials by seeking to keep the association’s ethics policies in line with the Defense Department’s interrogation policies, while several prominent outside psychologists took actions that aided the C.I.A.’s interrogation program and helped protect it from growing dissent inside the agency.

A 542-page report concludes that prominent psychologists worked closely with the C.I.A. to blunt dissent inside the agency over an interrogation program that is now known to have included torture. It also finds that officials at the American Psychological Association colluded with the Pentagon to make sure the association’s ethics policies did not hinder the ability of psychologists to be involved in the interrogation program.

Two former presidents of the psychological association were on a C.I.A. advisory committee, the report found. One of them gave the agency an opinion that sleep deprivation did not constitute torture, and later held a small ownership stake in a consulting company founded by two men who oversaw the agency’s interrogation program, it said.

The association’s ethics director, Stephen Behnke, coordinated the group’s public policy statements on interrogations with a top military psychologist, the report said, and then received a Pentagon contract to help train interrogators while he was working at the association, without the knowledge of the association’s board. Mr. Behnke did not respond to a request for comment…

After the Hoffman report was made public on Friday, the American Psychological Association issued an apology.

RTFA. Long, it details the collusion between the APA and the Pentagon, torture programs, cover-ups.

Aside from scum like Dick Cheney who advocate torture, we still have a White House which alternates between ignoring opportunities to prosecute war crimes committed in our name – and letting reports like this lie fallow if not hidden away from the public.

Like many, I do not expect Congress to do their duty and support war crimes prosecution; but, the difference between words and deeds from the White House on this question stinks on ice.

One thought on “Must we have a new government before war crimes prosecution for torture ?”