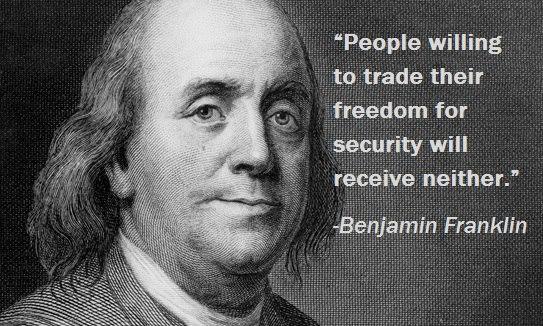 On March 9 of this year, a piece of Facebook software spotted something suspicious.

A man in his early thirties was chatting about sex with a 13-year-old South Florida girl and planned to meet her after middle-school classes the next day.

Facebook’s extensive but little-discussed technology for scanning postings and chats for criminal activity automatically flagged the conversation for employees, who read it and quickly called police.

Officers took control of the teenager’s computer and arrested the man the next day, said Special Agent Supervisor Jeffrey Duncan of the Florida Department of Law Enforcement. The alleged predator has pleaded not guilty to multiple charges of soliciting a minor…

Facebook is among the many companies that are embracing a combination of new technologies and human monitoring to thwart sex predators. Such efforts generally start with automated screening for inappropriate language and exchanges of personal information, and extend to using the records of convicted pedophiles’ online chats to teach the software what to seek out…

Like most of its peers, Facebook generally avoids discussing its safety practices to discourage scare stories, because it doesn’t catch many wrongdoers, and to sidestep privacy concerns. Users could be unnerved about the extent to which their conversations are reviewed, at least by computer programs…

Barring a wave of costly litigation or new laws, it is hard to see the protections getting much tougher, experts said. Instead, the app and location booms will only add to the market pressure for more freedom on youth sites and greater challenges for parents.

A free nation tends to push towards permissiveness, as well. The presumption being that as education becomes pervasive, probably more sophisticated – young individuals feel themselves more capable of making sophisticated decisions. Without someone looking over their shoulder. The only folks easily fitting the definition of OK to guide, overlook, regulate, of course are parents.

With more and more single parents that ain’t getting easier anytime soon. With a crap economy improving to just crappy, time for family life ain’t getting any easier.

Might be nice if there really was sufficient education, access to information beyond superstition and cultural foibles. You might think it a copout to only take the time to point young people in the direction of answers. But, I’m not confident even that much is easily available.

I think we need a Socrates or Mr. Chips-level Google.

Oh, the FBI? I trust ’em about as far as I can throw them uphill into a heavy wind.

More photos over here. Closeups get even scarier. 🙂

Ohio officials are investigating after a drone dropped a package full of illegal drugs into a prison yard, sparking a fight over the contraband.

The box contained small amounts of marijuana, heroin and tobacco.

More than 100 inmates were in the prison yard when the fight broke out, but no inmates or staff were hurt.

Nine prisoners who were involved in the fight were placed in solitary confinement.

JoEllen Smith, a spokeswoman for the Ohio Department of Rehabilitation and Correction, said this is the latest in series of attempts to deliver prison contraband via drones.

Ms Smith said the agency is taking steps to stop drones before they enter the grounds of prisons.

I can see the advert, now: Guards wanted for prison duty. Must have experience at skeet shooting.

Here’s where you start. Have fun experimenting with the layers and switches.