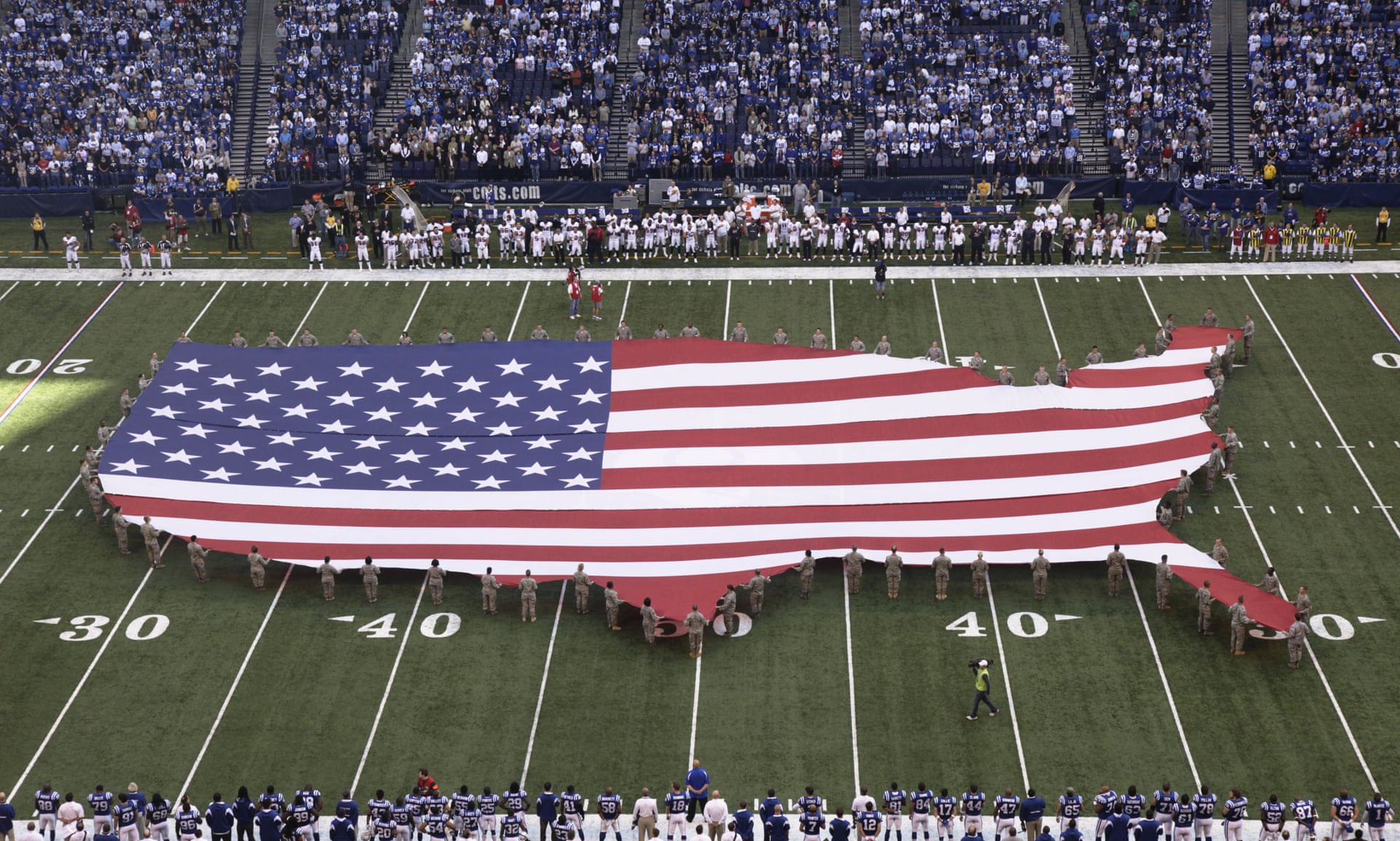 The White House has announced a new campaign to encourage immigrants living in the United States legally to attain citizenship ahead of next year’s presidential election. Here are some ideas to help them speed up the complicated naturalization process.

The United States has one of the highest obesity rates in the world, so anyone interested in joining up better start packing on the pounds if they want to fit in. The message on the Statue of Liberty mentions “huddled masses yearning to breathe free”, but if that breath isn’t a sort of wheeze you’re going to stand out like a sore thumb. Sure, fattening up will put you at risk for a variety of health problems, but there’s nothing more typically American than dying due to an inability to navigate our complicated and expensive health system.

Being an American means investing in the American economy well past the point of responsibility. This is an easy one to pull off, actually – whenever you’re about to make a purchase, check if they have a bigger version of what you’re interested in buying. If they don’t make it in a larger size, order two. The sweat that pours off your brow upon receiving your next credit card statement is watering the tree of liberty…

Americans are all about freedom of speech as long as that speech it is their own, especially in this golden era of knee-jerk reactions where it’s possible to post comments and tweets faster than you experience moments of introspection. If you want to be an American citizen, learn how to react now and ask questions never, since asking questions is for people from countries founded upon much less invigorating rhetoric.

RTFA for a few more sections – probably obvious to you – otherwise you wouldn’t have read this far. 🙂

This is stuff I figured out when I was about 17 years old. After 60 years of activism the analysis hasn’t especially changed. Don’t get me wrong. A lot has changed – and it wouldn’t have if we left things in the hands of folks like those in this article. It took lots of folks outside the boundaries of convention and conformity to bring progressive change.

We’re still on the outside.

More than 20,000 hectares of forest were charred. But in the middle of the devastation, a group of cypresses was still standing tall and green.

When a fire swept through an experimental plot in Andilla, in the Spanish province of Valencia in 2012, it gave researchers the perfect opportunity.

The plot, which was part of CypFire, a project financed by the European Union, was established during the 1980s to test the resistance of more than 50 varieties of Mediterranean cypress to a pathogenic fungus.

After the fire event of 2012, it also provided further anecdotal evidence of the peculiar resilience of the species in the face of fire.

Botanist Bernabé Moya and his brother, environmental engineer José Moya, both from the department of monumental trees in Valencia, had been involved in the project for several years.

“On our way to what we knew would be a Dante-esque scene during that tragic summer, we felt deep sadness at the thought of losing a plot of such value to the conservation of biodiversity,” Bernabé Moya told BBC Mundo.

“But we had hope that perhaps some of the cypresses had survived.”

“When we got there we saw that all the common oaks, holm oaks, pines and junipers had completely burnt. But only 1.27% of the Mediterranean cypresses had ignited.”

The lab tests were performed by scientists from the Forest Fire Laboratory at INIA-CIFOR in Spain, and the Institute for Sustainable Plant Protection in Florence, Italy…

A crucial difference of the new tests is that they were performed not only on dead dry samples but also on live fine twigs with leaves taken from different crown heights, which revealed one of the key traits of the species: its high water content.

“We observed that the Mediterranean cypress, because of the particular structure of its leaves, is able to maintain a high water content even in situations of extreme heat and drought, and this is a very favourable starting point concerning fire risk,” explains Gianni Della Rocca.

The litter on the forest floor, made up of small fragments of leaves, also forms an intricate and compact layer and is slow to decompose.

“The thick and dense litter layer acts as a ‘sponge’ and retains water, and the space for air circulation is reduced”, says Della Rocca.

Plantations with selections of cypresses have already been made in Valencia, Spain, and Siena, Italy, to further research the role of crown structure.

“In a few years, we will have cypress barriers and observations at real scale,” Mr Della Rocca says.

Bravo! RTFA for more details, explanation of factors operating as a fire barrier.