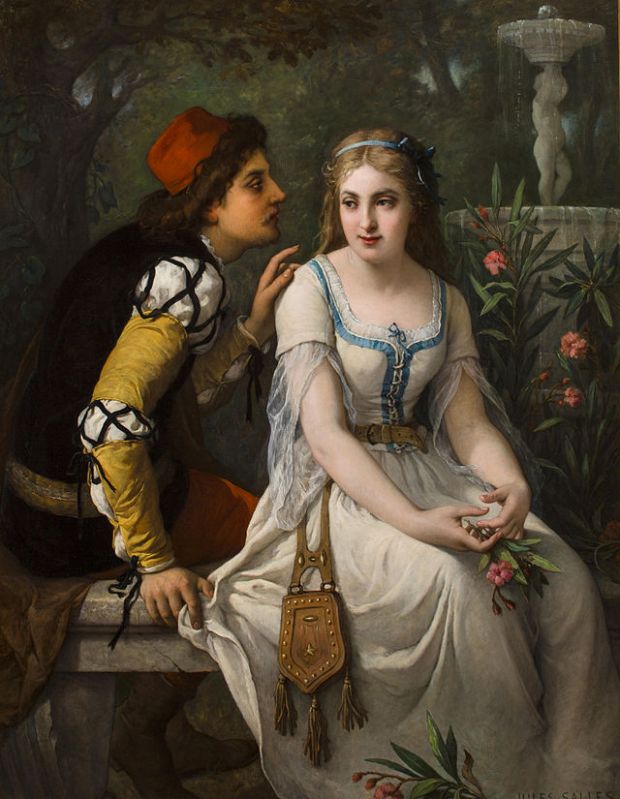 A teenage boy in North Carolina has been prosecuted for having nude pictures of himself on his own mobile phone. The young man, who is now 17 but was 16 at the time the photos were discovered, had to strike a plea deal to avoid potentially going to jail and being registered as a sex offender.

Experts condemned the case as ludicrous. The boy was, however, punished by the courts, and had to agree to be subject to warrantless searches by law enforcement for a year, in addition to other penalties.

The young man was also named in the media and suffered a suspension as quarterback of his high school football team while the case was being resolved.

Cormega Copening, of Fayetteville, North Carolina, was prosecuted as an adult under federal child pornography felony laws, for sexually exploiting a minor. The minor was himself…

Copening was charged with four counts of making and possessing images of himself and one count of possessing a naked image of his 16-year-old girlfriend.

His girlfriend, Brianna Denson, took a plea deal after being prosecuted on similar charges for having naked, suggestive pictures of herself on her cellphone.

While the pictures were technically illegal, actual sex would not be – the age of consent for sexual intercourse in North Carolina is 16.

The pictures were discovered on Copening’s phone when authorities were investigating a wider problem of sexual images allegedly being shared at school without the permission of the subjects involved. Copening turned out not to be involved in that case.

He was prosecuted for having his own and his girlfriend’s image, despite them not having been shared further.

We’ve heard numerous references about political parties being stupid. The same is true for a seemingly endless list of politicians. It becomes more and more clear that states and nations also properly qualify as stupid.

States for not qualifying poorly written laws churned out by the butter-brains in Congress – like the federal child abuse image felony laws. Nations like the United States for not stepping in and sorting out the stupidity of crap laws like this in the first place.

RTFA for the tale of this whole disaster. A couple of kids who could have sex legally – just not take any pictures of themselves with their clothes off. The bureaucrats who believe the letter of the law is justifiably abused — rolled on into the inevitable plea deal which wraps around these teenagers for years including the registering as sex offenders and on and on.

Cripes! Will the United States ever get beyond obsolete religious morality?