Webster’s defines “tag” as “a game in which the player who is it chases others and tries to touch one of them who then becomes it.” Wikipedia explains that the game, also known in Britain as “it, tip you’re it” is “a playground game that involves one or more players chasing other players in an attempt to ‘tag’ or touch them, usually with their hands.”

So is the game of “tag” still “tag” if tagging is banned?

That is the question for the Mercer County School District in Washington state and for some unhappy parents.

It all started with a social media report earlier this week when a group of parents, responding to what they had heard was a ban on the game of tag in elementary schools, formed a group called “Support ‘tag’ at Recess.”

“The Mercer Island School District and school teams have recently revisited expectations for student behavior to address student safety. This means while at play, especially during recess and unstructured time, students are expected to keep their hands to themselves. The rationale behind this is to ensure the physical and emotional safety of all students…”

Thursday the school district attempted to clarify. What it really has in mind, said a statement, was a “new form of tag-like running games to minimize the issues of ‘you were tagged/no I wasn’t’ or ‘the tag was too hard and felt more like a hit.’ Tag is not banned,” it insisted. “We plan to support our elementary students with new games and alternatives that still involve running and exercising.”

Running. Exercising. But no mention of touching, however, raising the question of how a child can become “it” without being touched.

RTFA. It goes on and on, here and there. The object is central to what I’ve been watching happen to education in America since the 1950’s. How to educate our children is now grounded in becoming a vaguely Freudian assembly for the purpose of group therapy.

I can understand any portion of our alienated society trying to come to grips with stupidity, grand illusions, imperial arrogance, bigotry, misogyny, the whole ball of bullshit our culture is capable of. Replacing education with touchy-feely fear and trembling aids nothing more than ignorance. 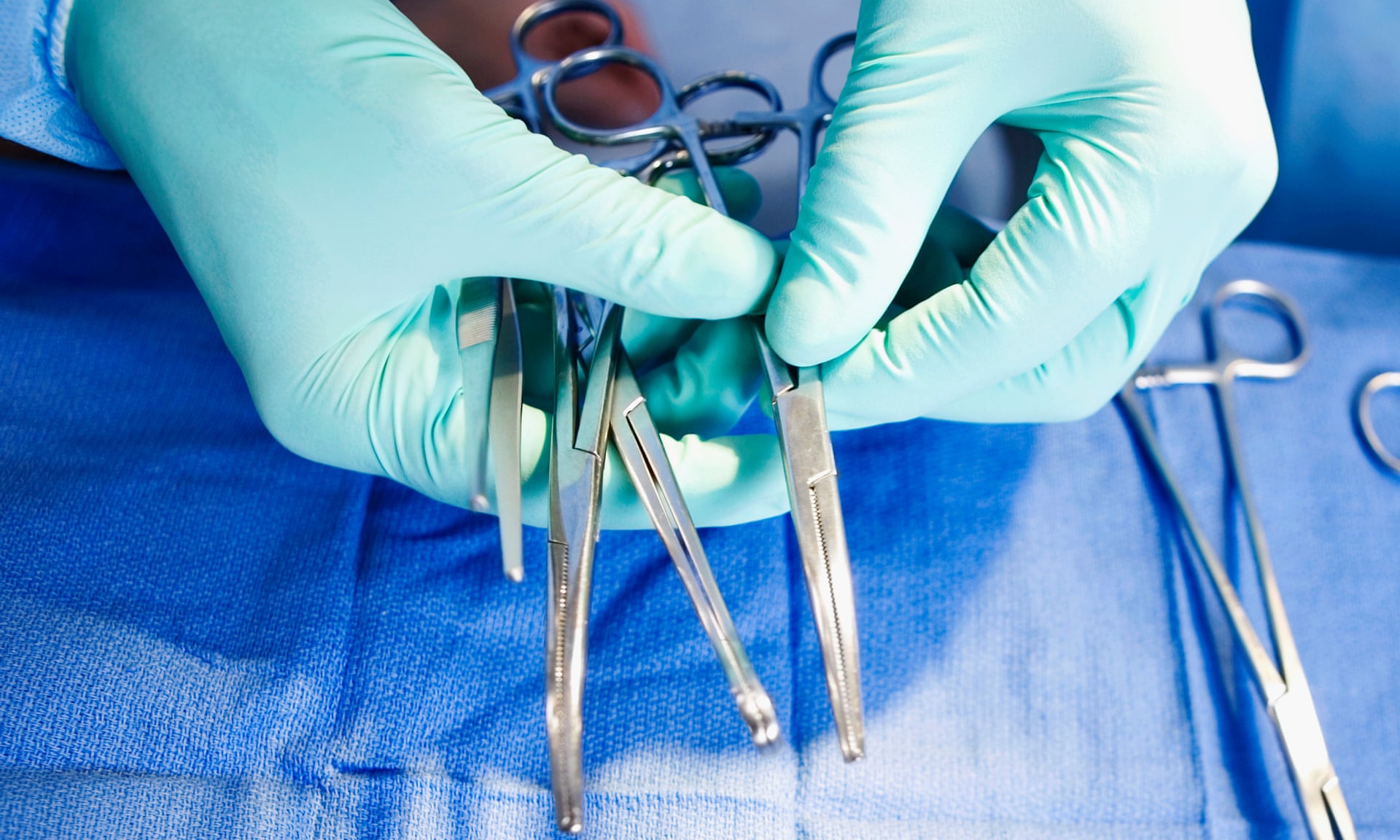 …Prosecutors opposed reducing bail for 13 people who have pleaded not guilty in the alleged $150m fraud scheme and outlined the complexity of an operation they say spanned a decade and led to unnecessary and scarring surgeries for patients.

The indictments “paint a clear picture of a sophisticated and savvy group of criminal conspirators who placed profits above the health and welfare of the thousands of patients they purported to treat,” deputy district attorney Catherine Chon said in court papers…“The callous disregard and extreme indifference that was shown to unsuspecting victims is reflected in the overt acts alleged.”

Fifteen people have been indicted in the scheme alleged to have paid marketers and workers’ compensation lawyers up to $10,000 a month in kickbacks to funnel patients to Uwaydah’s clinic. They got bonuses if the patients were candidates for surgery and additional cash if they received operations…

In some instances, even the patients were paid if they were reluctant to go through with the expensive surgeries, Chon said…

RTFA for all the misery inflicted on patients.

And we have a delightful commingling of crooked doctors and lawyers in this insurance fraud. Politicians keep telling us the biggest problem in the cost of medical care in America is that too many poor people keep trying to stay alive. Poisonally, I think those politicians fall into the same class of creep as doctors and lawyers who milk the system for illegitimate insurance claims.

An unprecedented study of the hazards rooted in America’s largest oil patches will be launched next year by federal health officials in Colorado who hope to cut the dangers faced by oil and gas workers.

Scientists from the Denver office of the National Institute for Occupational Safety and Health — which is part of the Centers for Disease Control and Prevention — will distribute questionnaires to 500 oil field workers in North Dakota, Texas and another unnamed state.

Workers will be asked about the types of injuries they’ve suffered while on the job, what they were doing when they were injured, the training they’ve had and whether oil companies provide bonuses to workers who don’t report an injury or incident over a certain length of time, said Kyla Retzer, a Denver-based epidemiologist with the institute’s oil and gas program…

“We’ve analyzed fatality numbers, and we knew that fatality rates were high among oil field workers,” Retzer said. “But we haven’t talked to workers directly in a systematic way about some of their safety-related behaviors and what their concerns are.”

“It’s not an organized workforce,” Retzer said, “so there is no real access to a specific group.”…

Overdue. Always has been pushed back by every level of government. Dirty money crosses lots of palms.

I haven’t worked in the oil industry since the 1960’s. Nothing has changed.

Like a rooftop garden in an overcrowded financial district, Toronto’s Leslie Street Spit is an unexpected urban oasis whose narrow escape from development has brought marshes, lagoons and forests to the centre of Canada’s largest city.

My favorite kind of photojournalism.