No, we are not wasting any of our kitchen garden pumpkins on something like this. Droll doesn’t make for recipes as well as smiles. 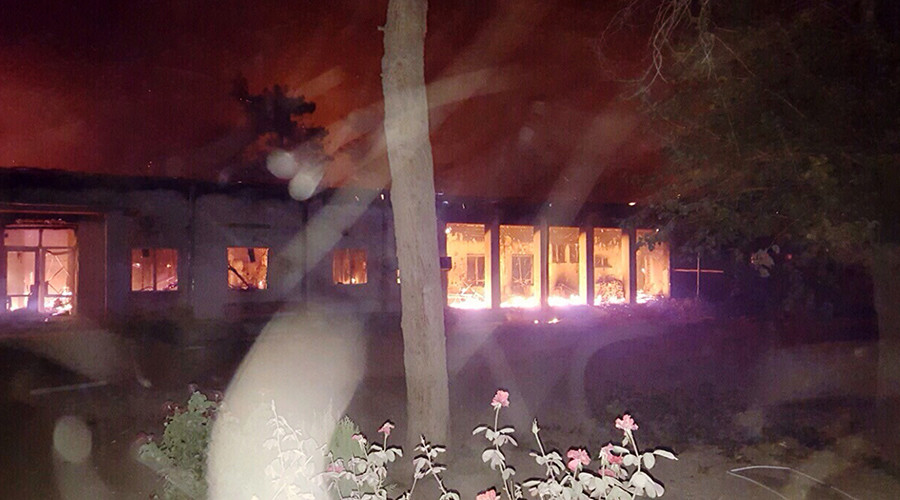 On the bustling streets of Beijing, nature is taking over – in people’s hair. Plastic hairpins of green clover and multi-coloured flowers are peeking out of hairdos, male and female alike.