Corn refiners cannot “make stuff up” and claim that high fructose corn syrup is the same as sugar, an attorney for big sugar processors said in court on Wednesday.

The case comes amid a decline in sweetener demand. The U.S. slowdown is due in part to concerns about high rates of obesity and diabetes…

In 1999, the average American consumed 85.3 lb of corn sweeteners per year, compared with 66.4 lb of sugar, according to U.S. Department of Agriculture data. However, by 2014 corn sweetener consumption had dropped to 60.7 lb, while sugar consumption stood at 68.4 lb.

Any responsible doctor, any modern nutritionist will survey your diet and tell you to get rid of most of the sugar – whether it’s fructose or sucrose. At least if you eat the crap our TV Talking Heads, contrived family magazines, most versions of what passes for media news-as-entertainment are paid to recommend.

Take the time to read up on discussions between professional nutritionists. Try the Mayo Clinic. You not only might live a bit longer, you may enjoy it better.

Autumn – and autumn colors – comes to La Cieneguilla. Looking south towards the mouth of the valley along the bosque of the Santa Fe River.

Took this about 3 days ago – and we’ve already had our first day or so of snow flurries that melted away. Such a beautiful time of year here in New Mexico. 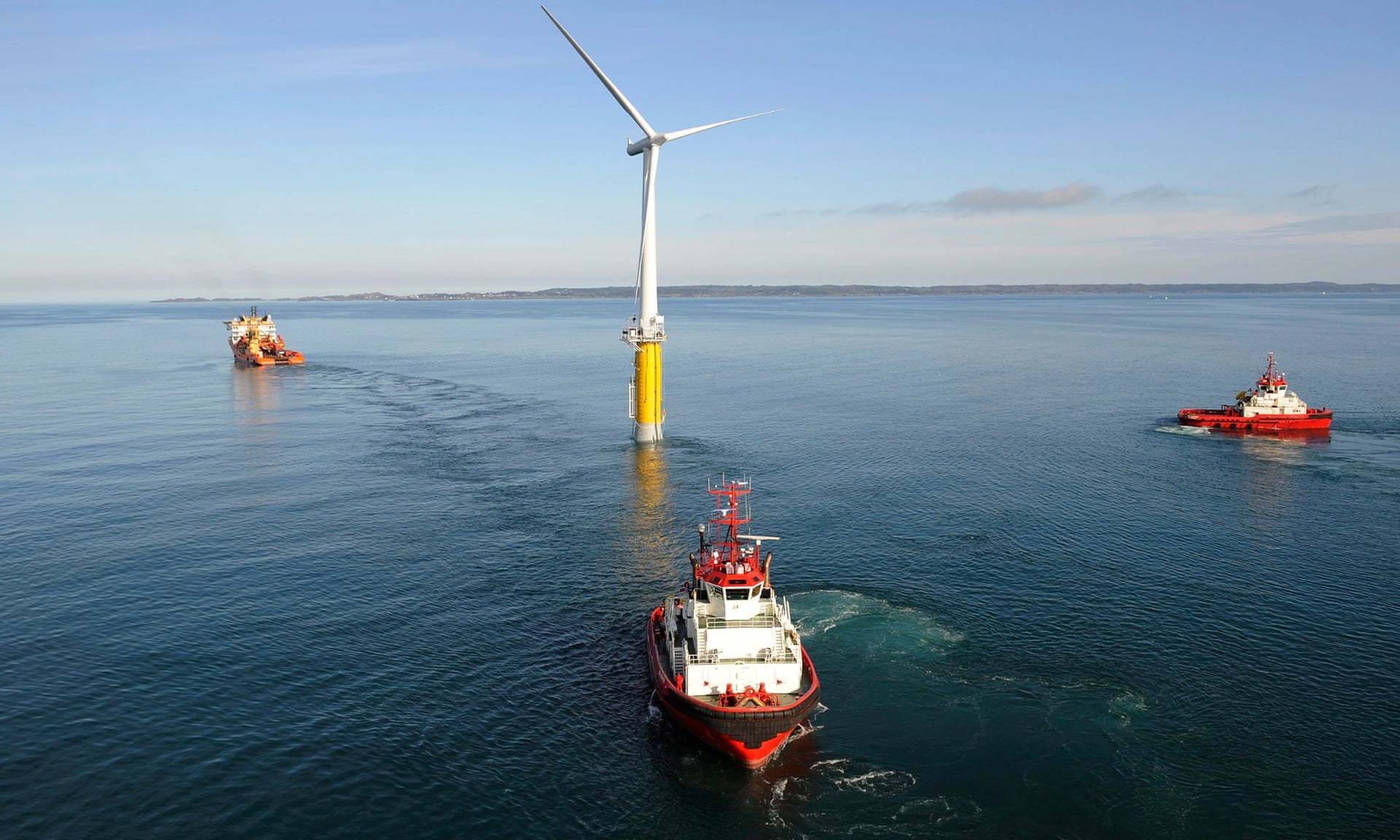 The Scottish government has granted consent for the world’s largest floating offshore windfarm to be developed off the coast of Peterhead.

Oil and gas giant Statoil will build a 30MW pilot park consisting of five floating 6MW turbines, which could power nearly 20,000 homes. The project will be the UK’s first ever floating windfarm development, with construction set to start next year…

The development, known as Hywind Scotland, differs from conventional offshore windfarms by using turbines attached to the seabed by a three-point mooring spread and anchoring system. The turbines are interconnected by cables, one of which exports electricity from the pilot farm to the shore at Peterhead.

Research from the Carbon Trust has suggest that floating wind concepts could potentially reduce generating costs for offshore developments to below £100MWh, with larger concepts such as Hywind producing even lower costs of £85-95MWh. Currently the global average levelised cost of electricity for offshore projects is £112MWh…

What? Scotland doesn’t have any nutball conservatives? The Koch Bros will put ’em on the payroll in a Kansas Republican minute.