Five years ago, when The New Yorker published my piece “Covert Operations,” about the ambitious and secretive political network underwritten by the billionaire industrialists Charles and David Koch, the Koch brothers complained mightily about the story’s title, protesting that there was nothing at all covert about their political activities. Since then, the two have embarked on an impressive public-relations campaign meant to demonstrate their transparency and openness. But today, the Politico reporter Kenneth Vogel came out with a blockbuster scoop suggesting that the brothers, whose organization has vowed to spend an unprecedented eight hundred and eighty-nine million dollars in the 2016 election cycle, are more involved in covert operations than even their own partners have known.

…Vogel unearthed a new front group within the Kochs’ expanding network of affiliated nonprofit organizations—a high-tech surveillance and intelligence-gathering outfit devoted to stealthily tracking liberal and Democratic groups which Politico calls the “Koch Intelligence Agency.” The sleuthing operation reportedly includes twenty-five employees, one of whom formerly worked as an analyst for the Central Intelligence Agency, and follows opponents by harvesting high-tech geodata from their social-media posts.

According to Vogel, the effort is so secretive that very few people know of it even within the Kochs’ own sprawling political operation. Housed with other Koch nonprofit organizations in a bland office building in Arlington, Virginia, the outfit is managed by a limited-liability partnership called American Strategies Group, LLC. The company is part of the Kochs’ main political group: a circle of ultra-conservative donors called Freedom Partners Chamber of Commerce, which describes itself as a “business league” and so claims that it can legally hide the identities of its members…

While it’s big news that the Kochs are now running their own private intelligence-gathering operation in order to track political opponents, including labor unions, environmental groups, and liberal big-donor groups, it actually isn’t surprising, given their history.

For decades, there have been reports suggesting that Charles and David Koch and Koch Industries have employed private investigators to gather inside information on their perceived enemies, including their own brother, Bill Koch, with whom they fought over control of the family business and fortune…In fact, again and again, those who have challenged the Kochs and Koch Industries — whether they are federal officers, private citizens, or members of the press — have suspected that they have been under surveillance…

RTFA for a couple of examples that have become public. Otherwise – anyone surprised? Jane Mayer and Kenneth Vogel aren’t. Not really much different from the Koch family’s early days bankrolling the John Birch Society. Except their sleazy fortune continues to devote more and more funds to politics and their quest for political control of the destiny of the United States.

Nothing to worry about, eh?

Tropical Pacific water temperatures are shockingly hot. Last week equatorial Pacific water temperatures averaged 3 degrees Celsius above normal for the first time ever in the key Niño 3.4 region. The previous weekly high Niño 3.4 value of 2.8 degrees was tied last week with Nov. 28, 1997. The Niño 3.4 region, used to measure the strength of an El Niño ranges from 170W to 120W from 5 degrees north to 5 degrees south of the equator. If temperatures continue to rise, or plateau for a few more weeks, this will be the strongest El Niño in history…

The extraordinary surge of heat in the equatorial Pacific continues to push from the dateline towards the Americas. Temperatures anomalies are predicted to peak over the next month by a number of climate models, but the effects of the excess oceanic heat will continue to grow in the atmosphere into the winter months. 2015 is already crushing records as the warmest year on record but 2016 may be even warmer because the peak in atmospheric temperatures is months later than the peak in sea surface temperatures.

Our political hacks – whether the free range sort in state legislatures or the Gold Standard inside the Washington DC Beltway – will continue to evaluate climate change depending upon the single meaningful factor in their analysis — cold, hard cash. 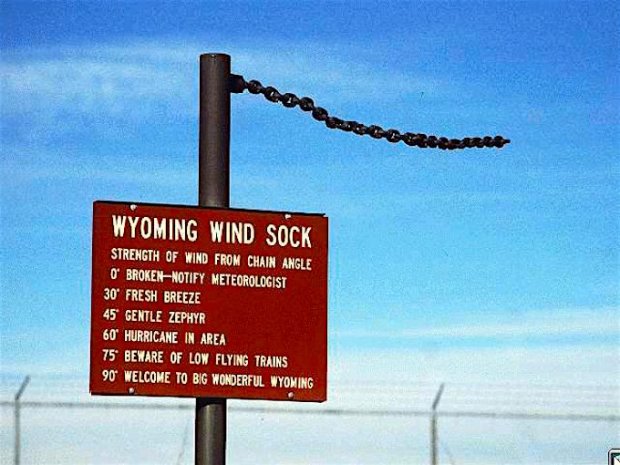 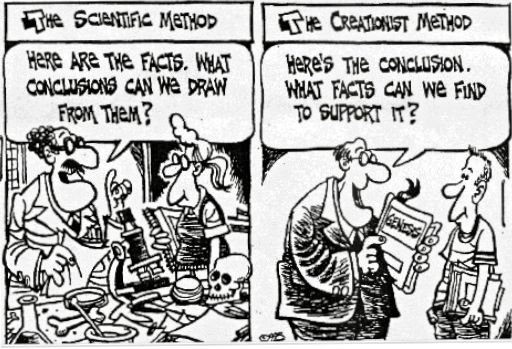 Do social scientists have a liberal bias? Research suggests they increasingly do, but the real issue might be that politics have shifted away from science.

Earlier this year, a new study suggested that academic psychology, especially social psychology, has lost the political diversity of 50 years ago, and that researchers often inject liberal values into their work. Countless studies document prejudice against racial minorities, for example, yet few even look at similar prejudice against conservatives such as religious Christians.

An ideology is a set of beliefs that people find useful in making sense of the world, and in connecting themselves with others of similar orientation. Some ideologies may have more intuitive appeal than others, or more inspirational power. Some might also be better at encouraging open, scientific learning.

Consider the belief that God created life and the universe, specifically as described in the Bible. This is a typically conservative conviction that evolutionary biologists, for example, are highly unlikely to share. A good biologist must be open to the idea that the character of life on Earth can be explained without reference to supernatural beings. Hence, it’s not academic bias if biology departments don’t hire many creationists.

Social psychology may have similar prerequisites. The field got its start by seeking scientific explanations for the nature of social attitudes and interactions among people. The field advanced by focusing on issues driven to prominence by the Second World War and ensuing social change — the nature of authority and blind obedience to it, as well as the roots of gender inequalities and racial prejudice. It’s thus entirely possible that its core insights simply conflict with basic elements of conservative ideology.

Political theorist Corey Robin, in his book The Reactionary Mind, argues that the central theme in conservative thought through history has been a preference for social hierarchies — owner over employee, man over wife, rich over poor, white over black. If so, it’s not surprising that few conservatives would find themselves drawn to social psychology, which doesn’t approach hierarchies as inherently praiseworthy and valuable. Rather, it sees them as phenomena to be explored and understood, and perhaps judged as useful or not, depending on circumstances.

In this context, the liberal shift among social psychologists also makes sense. The study shows that roughly half of academic psychologists voted for Democratic presidential candidates in the 1920s. That began to change in the 1960s, and by 2006 the Democrats dominated by 11 to 1. But who modified their beliefs — the psychologists or the parties? It was a Republican, Richard Nixon, who created the Environmental Protection Agency in 1970 and proposed both a national health-care plan and a negative income tax for the poor. Today he would sound like an extreme liberal. Perhaps psychologists haven’t changed as much as the political atmosphere has.

Damned good article.  Surprises me a bit – since the palace coup at Bloomberg led to the departure of some of that company’s best journalists and editors.  OTOH, a well-educated conservative – by European standards [the new boss] – often lives up to what used to be required standards in all of American politics.