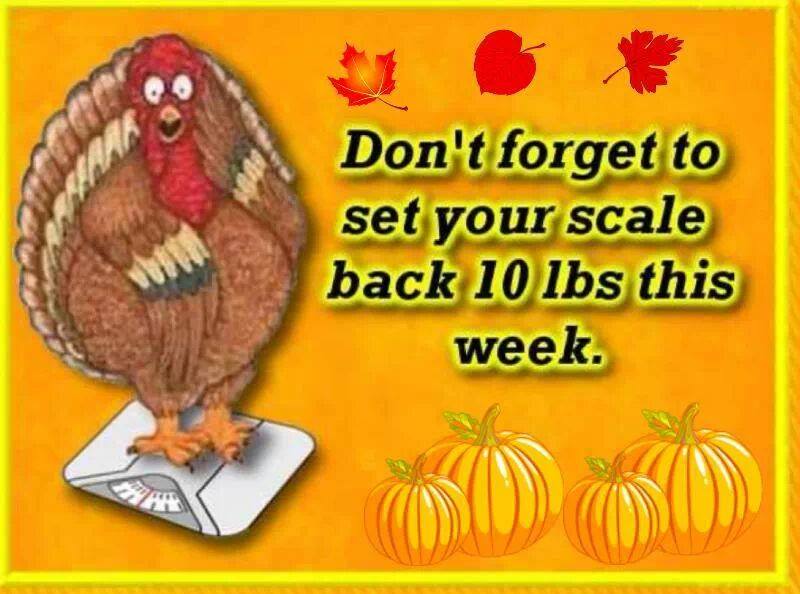 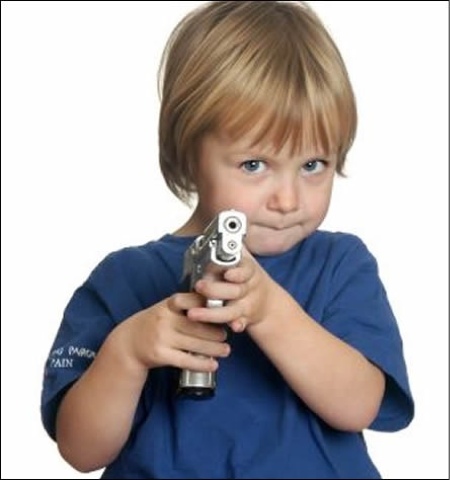 ❝As we whip ourselves into a frothing frenzy over Islamic terrorists in the wake of the Paris attacks, 20 Democratic senators want us to address a far more pressing threat: Toddler-aged shooters.

❝In October, Christopher Ingraham’s “Wonk Blog” in the Washington Post revealed that an alarming number of us are getting shot by toddlers who get their hands on guns that aren’t stored and secured properly. So far, there have been at least…52 toddler shooting incidents.

❝Meanwhile, in this year’s only Islamic terrorist attack in Chattanooga, Tenn., five died and two were injured.

And those numbers only include toddler shooting incidents (by children ages four and under): Every Town USA reports a total of 238 gun injuries and deaths by kids ages 17 and under. It’s likely that the numbers are even more grim, as incidents involving children and guns often don’t get reported…

❝After reading Ingraham’s post, Sen. Patty Murray (D-Wash.) wrote a letter to the U.S. Government Accountability Office (GAO) demanding that we address toddler shootings with the same sense of urgency and the same level of resources we devote to “fighting terrorism.”…

In an appeal to her red state colleagues, Sen. Patty Murray also points out that toddler shootings occur as often in rural areas as urban ones. 19 other U.S. senators signed the letter, including Sens. Elizabeth Warren, Charles Schumer, and Kirsten Gillibrand. And of course they’re all Democrats.

The benefit held true for drinking caffeinated and decaffeinated coffee, suggesting it’s not just the caffeine providing health perks but possibly the naturally occurring chemical compounds in the coffee beans…

❝In general, people who frequently drank coffee were more likely to smoke and drink alcohol. To separate the effects of coffee from smoking, researchers repeated their analysis among never-smokers, and found that the protective benefits of coffee on deaths became even more evident…

❝The study was not designed to show a direct cause and effect relationship between coffee consumption and dying from illness. So the findings should be interpreted with caution, researchers said. One potential drawback of the study design was that participants were asked to report how much coffee they drank, however researchers found the assessment to be reliable.

I have been keeping in touch with studies like this for 45 years. Living on the road BITD, I drank a fair amount of coffee. And quit – once. A preliminary study at Harvard had indicated possible ties to pancreatic cancer. Scared me all right.

Then the study was completed and there was no correlation at all. Back to coffee and haven’t stopped since. 🙂

❝In the late 1970s, a researcher named Alexander Schauss discovered something interesting about the color pink. It was a very specific color of pink — a Pepto, bubblegum shade created by mixing a gallon of white latex paint with a pint of red semi-gloss outdoor paint. He was the director of life sciences at the American Institute for Biosocial Research in Tacoma, Washington, and deeply interested in the work of psychiatrist Max Luscher, who hypothesized that a person’s color preference hinted at their emotional state. Schauss was curious if the flip side of that hypothesis was true: Could looking at certain hues encourage physiological and emotional changes?

❝After years of (somewhat questionable) research, Schauss suggested that this very specific shade of pink could slow a test subject’s heart rate and even reduce a propensity for aggressive, violent behavior. He believed the color, called Baker-Miller pink, had a calming effect akin to what you might experience during yoga or meditation. How a color might do this is still debated. “I think it’s based on associations rather than physiology,” says NYU psychologist Adam Alter, who wrote a book, Drunk Tank Pink, that examines this phenomenon. “I’m open to being convinced otherwise, I just haven’t been yet.”…

❝Steve and Nick Tidball, twin brothers who are advertising creative directors and avid adventure sports athletes, started the company…The hoodie borders on obsessive in its dedication to designing for relaxation. The brothers knew they wanted to incorporate Schauss’ color theory to reduce heart rate, so they designed a hoodie with a mesh visor that gives a pink tint to everything you look at…But that’s only one part of the problem. “We started to think, how can design influence the way you breathe?” Tidball recalls. They designed the mesh visor so it naturally encouraged athletes to breath through the nose…which ultimately slows down the rate of respiration. And they retooled the hoodie’s pockets so that when an athlete sticks his or her arms into the holes, they’re cradled like a broken arm in a sling. “Essentially it’s like wearing a straight jacket,” he says. The idea is to discourage the wearer from exerting any more energy than absolutely necessary.

Sounds like a natural for the LAPD. Though – at $330 a pop – I think it more likely early production will go straight to the NSA/CIA/FBI. You and I get to pay for them.