❝‘A million times‘ is a kinetic sculpture that uses hundreds of small wall clocks to create a ‘meta-clock’ that displays the time using the hours and minutes hands of each clock in a digital-like display. The installation project was created by Humans Since 1982, a design studio based in Stockholm, Sweden.

❝The original version consisted of 288 clocks however the studio has designed smaller versions in various shapes and sizes as well as a portrait version. Here’s the home site of ‘A Million Times’ in action.

Human beings are at least as interesting as the stuff they think up. Nice touch this.

TV talking heads keep talking about how Americans are all crapping their drawers over the terrorist threat. Have they considered analyzing how much of that is caused by their constant yammering – instead of reality.

I’m more likely to be killed by a stray bullet from a domestic violence shootout in the supermarket or a drug deal gone bad in the parking lot – than by gunfire from a terrorist sympathizer. 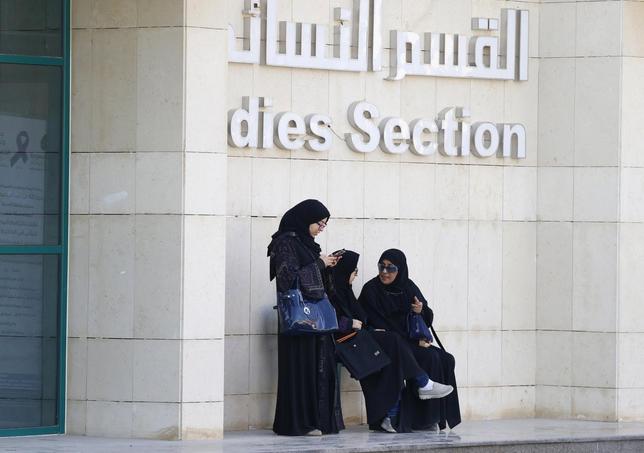 ❝Saudi Arabians voted 17 women into public office in municipal elections in the conservative Islamic kingdom on Saturday, the first to allow female participation, a state-aligned news site reported on Sunday before all official results were announced.

The election was the first in which women could vote and run as candidates, a landmark step in a country where women are barred from driving and are legally dependent on a male relative to approve almost all their major life decisions.

❝Sabq.org, a news website affiliated with the autocratic monarchy’s Interior Ministry, reported that a total of 17 women had been elected in various parts of the country. Some results had been announced on the official Saudi Press Agency, including the victories of four women.

Worth recording as a significant beginning. One that many thought they would never see.

The Vatican has still not agreed to remove Paul David Ryan, 67, from the priesthood, nine years after the Diocese of Ballarat asked he be dismissed, documents before the child abuse royal commission show.

❝Then Ballarat bishop Peter Connors wrote to the Congregation for the Doctrine of the Faith in 2006 telling them Ryan was in jail and asking he be laicised as soon as possible.

The Vatican’s response in 2006 was: “The summary of the case that you have provided, while helpful, is insufficient to proceed with your request that Reverend Ryan be dismissed from the clerical state.”

The Vatican asked for further supporting documentation or that Ryan himself petition the Pope for dispensation from the priesthood, the documents show.

❝“Anecdotally it is said that he asked for a large amount of money from the diocese before he would sign the petition,” Bishop Connors wrote in 2006…

❝Ryan was jailed for 18 months in 2006 after admitting to indecently assaulting one victim although the church has four abuse claims against him covering 1979 to 1992.

I hope the Pope gets round to tidying up after his predecessors.