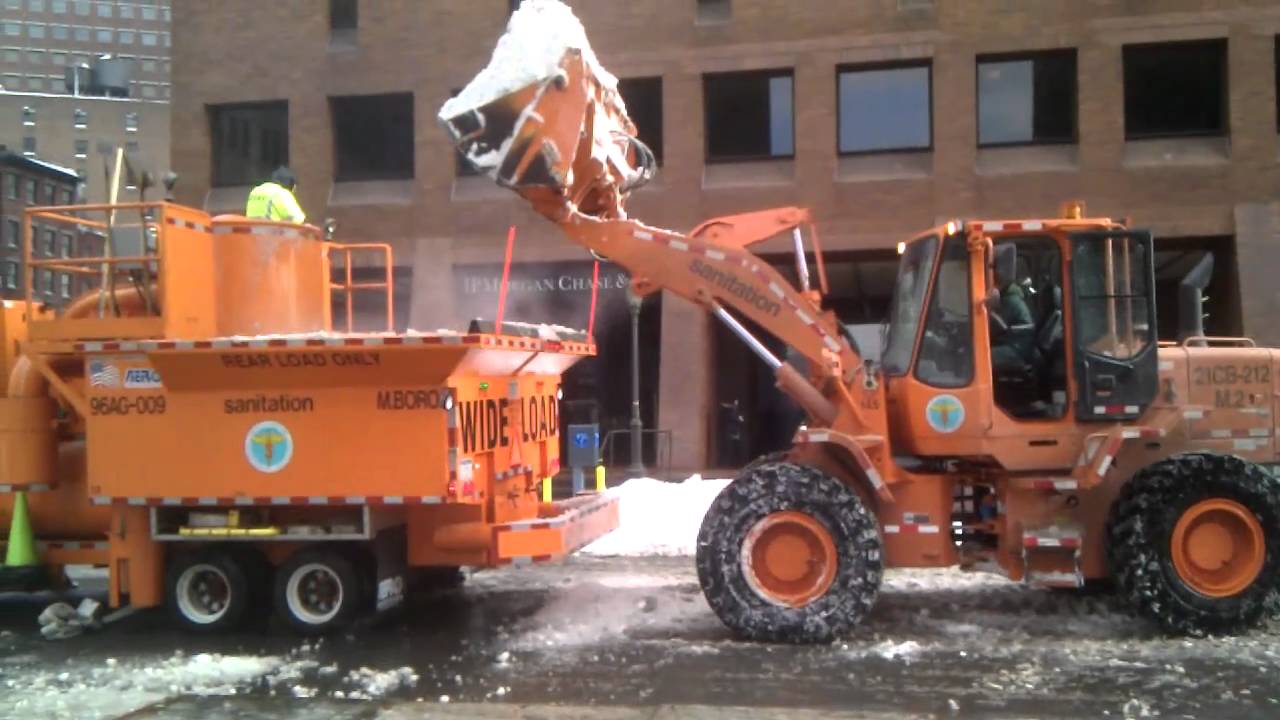 Those fluttering white snowflakes may be beautiful, but it turns out they’re not as pure as you may have thought.

A team of scientists recently revealed that snow in urban areas can absorb the same toxic and carcinogenic pollutants that come from car exhaust. The interaction of pollutants with cold elements and freezing temperatures in snow might even cause the release of new compounds, according to Dr. Parisa Ariya…who led the research.

“Snow flakes are ice particles with various types of surfaces, including several active sites, that can absorb various gaseous or particulate pollutants,” she told The Huffington Post. “As a mother who is an atmospheric physical chemist, I definitely do not suggest my young kids to eat snow in urban areas in general.”

That being said, she added, “I do not wish to be alarmist.”

The researchers analyzed how snow interacts with exhaust-derived particles and pollutants by putting both snow and exhaust fumes in a chamber. After examining the chemical reactions that took place, the researchers discovered that snow was efficient at removing pollutant particles from the air.

In fact, after just one hour, the snow’s concentration of chemicals from exhaust — such as benzene, toluene, ethylbenzene and xylenes — increased dramatically. The researchers also noticed that several of the compounds found in the snow were potential health hazards.

The researchers concluded that the interaction of snow and freezing temperatures with exhaust fumes may present a public health threat, and therefore should be included in climate change conversations.

Snow collected during removal in storms is generally cleaned before dumping into rivers, bays. Mechanically cleaned. That just may not be sufficient.

Sorry to visit this topic, again, so soon. Too smart and sophisticated a cartoon to pass up.

❝Last year shattered 2014’s record to become the hottest year since reliable record-keeping began, two U.S. government science agencies announced…in yet another sign that the planet is heating up.

2015’s sharp spike in temperatures was aided by a strong El Niño weather pattern late in the year that caused ocean waters in the central Pacific to heat up. But the unusual warming started early and steadily gained strength in a year in which 10 of 12 months set records…

❝The new figures, based on separate sets of records kept by NASA and the National Oceanic and Atmospheric Administration, could fuel debate over climate change in an election year in which the two main political parties remain divided over what to do about global warming and, indeed, whether it exists…

Only one party – the Dunderhead Party – thinks it doesn’t exist.

❝NASA reported that 2015 was officially 0.23 degrees Fahrenheit (0.13 degrees Celsius) hotter than 2014, the prior record year, a sharp increase for a global temperature record in which annual variation is normally measured in the hundredths of a degree. NOAA’s figures showed slightly greater warming, of about 0.29 degrees Fahrenheit (0.16 degrees C) hotter than 2014.

“A lot of times, you actually look at these numbers, when you break a record, you break it by a few hundredths of a degree,” said Thomas Karl, director of NOAA’s National Centers for Environmental Information. “But this record, we literally smashed. It was over a quarter of a degree Fahrenheit, and that’s a lot for the global temperature.”

❝“NASA has been talking about the existence of global warming in public since 1988,” said Gaven Schmidt. “1988 was also a record warm year for the time. Just so that people understand, it is now 23rd in the rankings.”

RTFA. One of the better of the dozens, hundreds, appearing since the release of the NASA/NOAA reports. The article notes the range of studies backing conclusions, the science validating these conclusions – one more time.

It’s a shame that ideologues and political nambie-pampies have forced the United States into worldwide disrespect over fear of science when we still produce some of the best research on the planet.

Thanks to everyone who suggested the topic