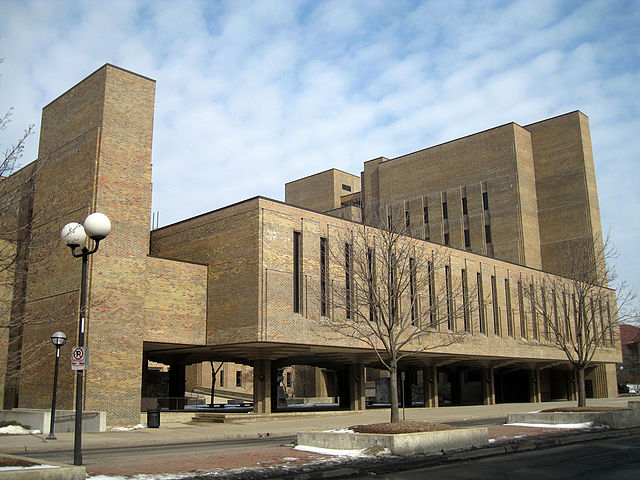 ❝Kapila has studied nisin in cancerous tumors and as an antimicrobial to combat diseases of the mouth. After nine weeks of nisin treatment, tumors were comparable to tumors at three weeks.

Kapila’s group has published positive results with less potent nisin, but the highly purified nisin ZP used in the present study nearly doubled its effectiveness. The dosage of 800 mg/kg given to mice would translate to a pill a little bigger than a third of an Advil per kilogram of body weight for people.

❝Nisin, a colorless, tasteless powder, is typically added to food at the rate of .25 to 37.5 mg/kg. Many foods contain nisin, but nowhere near the 800 mg/kg needed to kill cancer cells.

Several products available to consumers also contain nisin–creams and pharmaceuticals to fight infection and mastitis, and a sanitizer in lactating cows.

While promising, the results are small and in mice only, so it’s too early to say if nisin will act the same way in humans…

“To date, nobody had found bacteria from humans or living animals that is resistant to nisin,” Kapila said.

I wonder if this is the same gray mold that used to appear on my favorite Italian cheese, caciocavallo. I used to search through the display at my favorite Caseficio Liuzzi BITD hoping to find a cheese overlooked long enough to develop a few gray streaks on the surface. Always made the flavor deeper, sweeter to me. Yum.

❝Violence has risen steadily in El Salvador since a 2012 truce between the country’s two main gangs began to fall apart in 2014.

Last year was the most violent on record, with a 70 percent increase in murders from the previous year and a surge in attacks by street gangs…

The number of homicides reached an estimated 6,650 in 2015, from 3,912 the year before, said Miguel Fortin Magana, director until Dec. 31 of the National Forensics Institute of El Salvador.

❝The homicide rate is more than 103 per 100,000 inhabitants, making the country of 6.4 million among the most violent in the world, according to Insight Crime, a foundation that analyses organized crime.

RTFA. Work your painful way through the images recorded by Jose Cabezas.

I don’t doubt for a minute our country could offer something useful to this poor, tortured nation. We certainly didn’t have a problem training murderers in their military for civil war in the past. 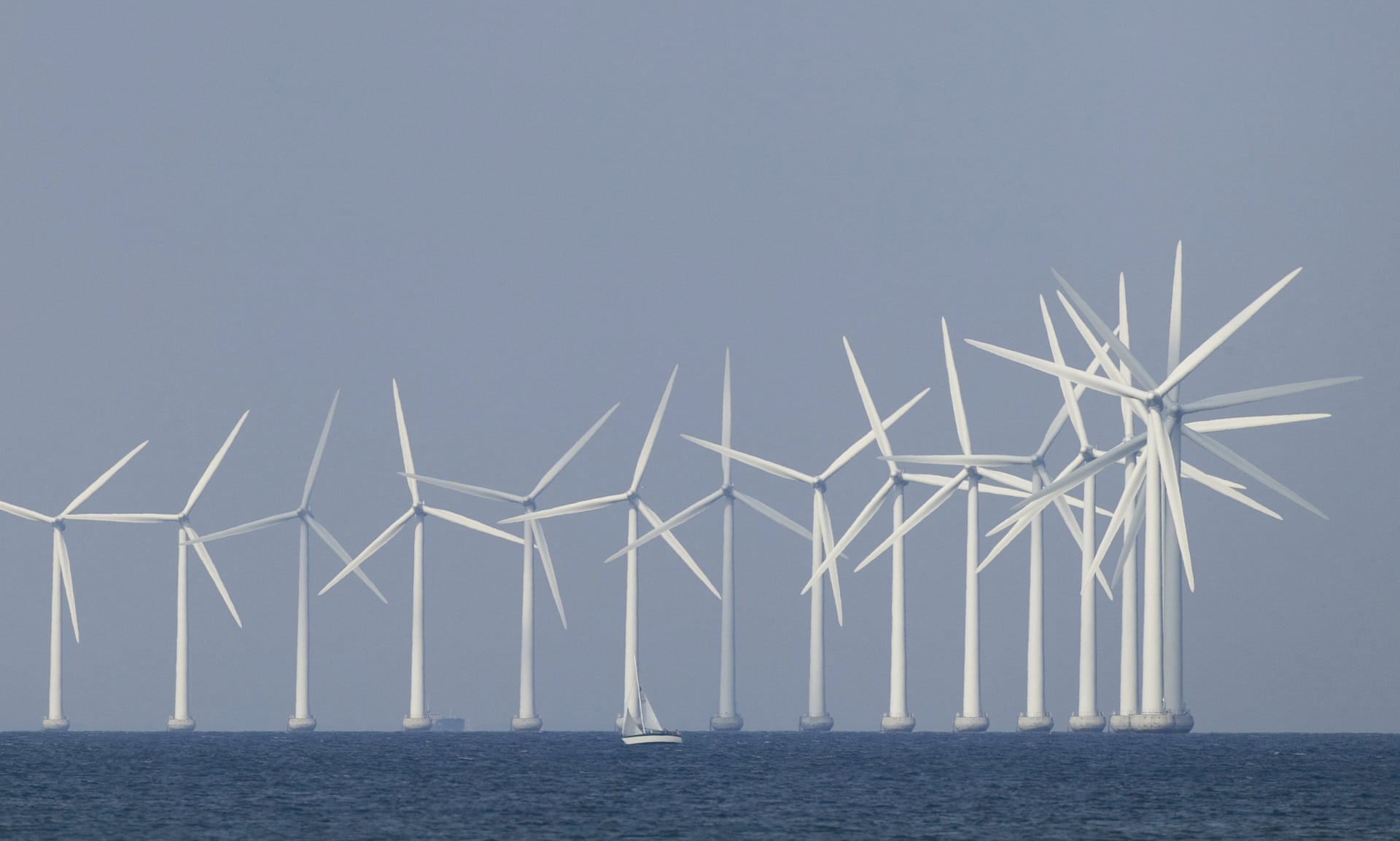 ❝Denmark produced 42% of its electricity from wind turbines last year according to official data, <a href="http://www.theguardian.com/environment/2016/jan/18/denmark-broke-world-record-for-wind-power-in-2015″>the highest figure yet recorded worldwide…

The country’s minister for energy, utilities and climate, Lars Christian Lilleholt, called the record significant and said: “Hopefully, Denmark can serve as an example to other countries that it is possible to have both ambitious green policies with a high proportion of wind energy and other renewables in the energy supply, and still have a high security of supply and competitive prices on electricity…”

“The fact that we are now generating surplus power 16% of the time in the Western Danish power grid illustrates that… we can benefit from imports and exports across borders to an even greater extent,” said Carsten Vittrup, an adviser to Energinet, Denmark’s transmissions systems operator…

❝The Scandinavian country’s surplus wind energy is mostly sold to consumers in Norway, Sweden and Germany, while it imports hydroelectric power from Norway and solar energy from Germany.

A situation that puts the lie to sophistry that prattles about small country successes can’t be upscaled to a nation the size of the United States. Hogwash. We can do exactly the same, region by region, state by state.

Meanwhile, Denmark’s Vestas wind turbine manufacturing division is encouraged enough by the extension of renewable energy credits by Congress [gasp!] to hire 100 more workers at its plant in Brighton, Colorado — and bought California-based UpWind Solutions, a service and support firm.