❝After the Nanjing Yangtze River Bridge in China, the Golden Gate Bridge, in San Francisco, is the second-most used suicide site in the world. But retired California Highway Patrol Sergeant Kevin Briggs is responsible for saving hundreds from taking that leap…

From 1994 to 2013 Briggs patrolled the bridge and talked down strangers thinking of ending their lives. “I try to think, if I was in their shoes, what would I want to happen?” asked Briggs.

❝Now, retired from his duties, he continues his work with his organization called “Pivotal Points.”

In this week’s Full Frame Close Up, Briggs talks about his mission to prevent suicide, around the globe, by teaching others how to persuade people to step back from the ledge and talk to someone about their struggles.

Never an easy task. Good reasons, bad reasons, push people to the edge of suicide. Frankly, I’m a supporter of the right to make that decision – as an informed, balanced decision.

Which is not always the precursor to what finds someone on the railing of the Golden Gate Bridge.

❝Reading in the current age of the Internet has led to some subtle modifications in how we read. I suspect we are consuming so many words, or at least way more than normal and as a result we have become “skimmers” and letting our brain to fill in the gaps. I was reminded of our changing behavior by a marketing email from Le Labo Fragrances. Thought you folks might get a kick out of it! 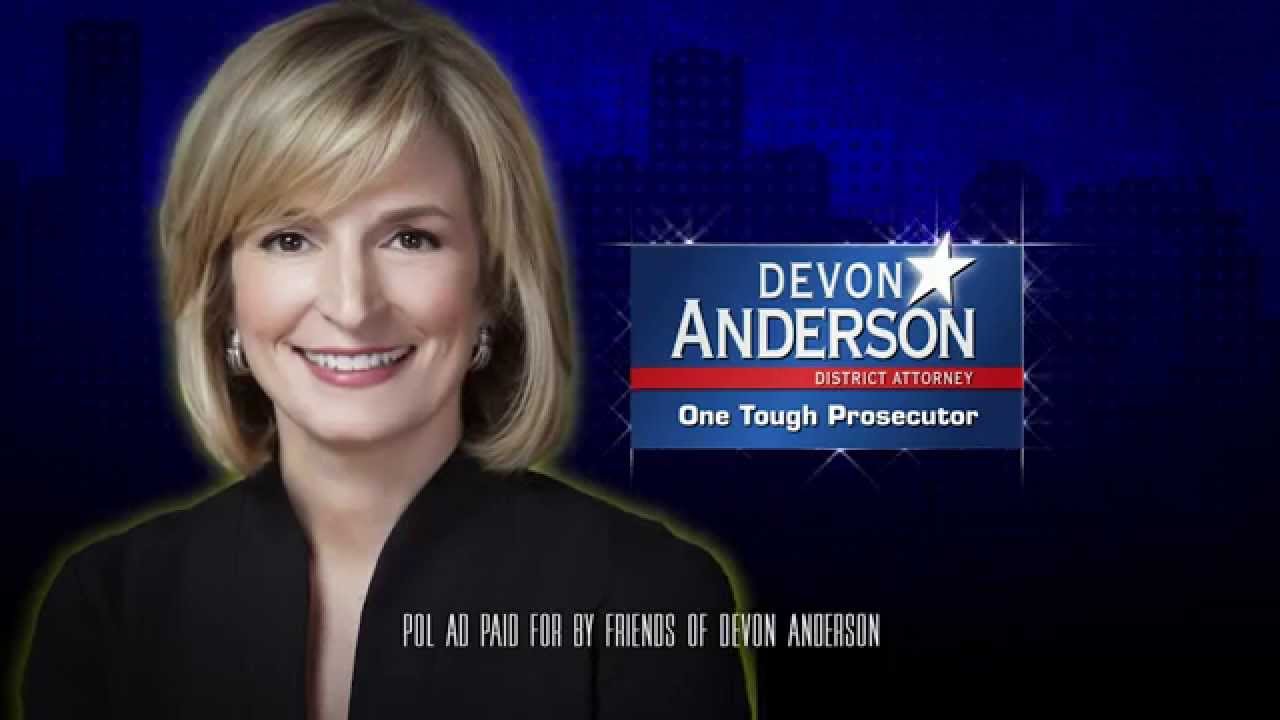 ❝A county grand jury in Houston that was investigating allegations of misconduct against Planned Parenthood has instead indicted two anti-abortion activists who made videos of the organization.

In a statement, the Harris County district attorney, Devon Anderson, said Monday that the director of the Center for Medical Progress, David Daleiden, had been indicted on a felony charge of tampering with a governmental record and a misdemeanor count related to purchasing human organs.

Another center employee, Sandra Merritt, was indicted on a charge of tampering with a governmental record.

❝The Center for Medical Progress had covertly shot videos of Planned Parenthood officials discussing the provision of body parts from aborted fetuses for research. Mr. Daleiden, 26, had posed as a biotechnology representative to infiltrate Planned Parenthood affiliates and surreptitiously record his attempts to procure tissue for research…

Ms. Anderson said in the statement that grand jurors had cleared Planned Parenthood of any wrongdoing. She did not specify in the statement what record or records were allegedly tampered with.

❝The case started in August, when Lt. Gov. Dan Patrick, a Republican and an outspoken opponent of abortion and Planned Parenthood, asked the Harris County district attorney to open a criminal investigation into the organization. His request came after the release of an undercover video taped at a Planned Parenthood Gulf Coast office in Houston with a research official for the organization…

❝Ms. Anderson described the investigation on Monday as “lengthy and thorough,” and said it involved her office, the Houston police and the Texas Rangers. She said grand jurors reviewed the joint investigation for more than two months and cleared Planned Parenthood Gulf Coast of breaking the law…

Scumbag Republicans in Texas have a real problem with honest Republican officials following evidence and filing charges in a real criminal case. This is not what Governor Abbot or his flunky Lt. Governor Patrick expected. They’re used to Republican officials falling in line with ideology – not actual law enforcement. So, of course, the Gov and Little Gov will continue their efforts to slander and malign Planned Parenthood using their state budget.

Must be heartbreaking when corrupt officials are denied full measure of the power they presume by police and judiciary who think their mandate really is for justice. Ain’t it?