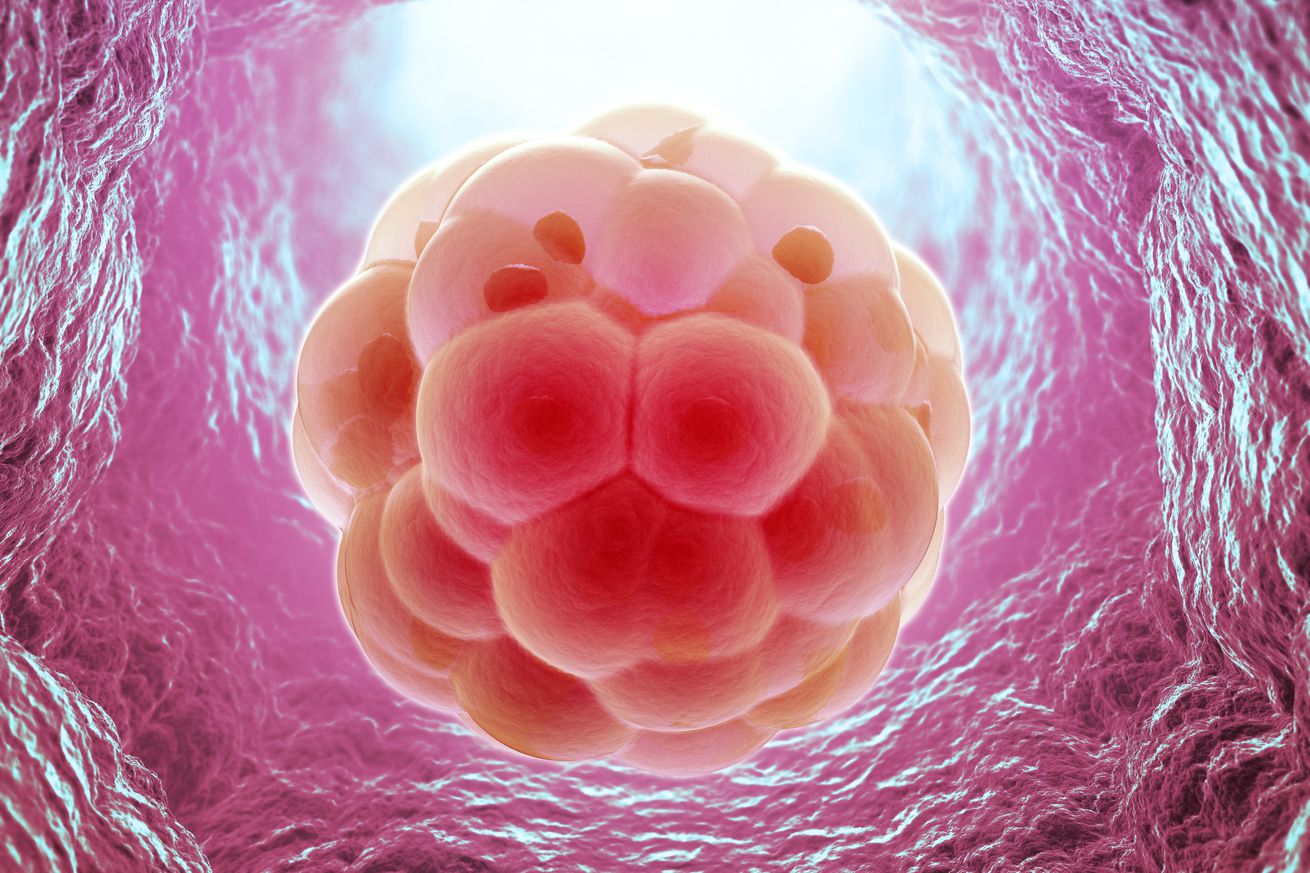 Scientists in Britain just got approval to conduct research that involves editing the genetic material of healthy human embryos.

This is a big deal: The UK’s Human Fertilisation and Embryology Authority is the first government agency in the world to endorse research that involves altering the human genome for research — a move that could signal broader acceptance for a promising (but controversial) new area of science.

Controversial – in almost every instance – ethical considerations feature the opinions of folks who are barely up to the 19th Century in understanding science. That’s not just one of my snarky remarks. It’s a fact, Jack.

The research team, led by Dr. Kathy Niakan at the UK’s Francis Crick Institute, is trying to better understand which genes allow a healthy human embryo to develop. Niakan’s team will use a promising new technique, known as CRISPR/Cas9, to edit genes that are active following conception. They’ll then stop the experiments at day seven and destroy the embryos (so that they can’t be used to start a pregnancy).

The hope is that this gene hacking could help researchers better understand what causes miscarriages and infertility — and perhaps one day lead to better treatments for infertility.

To understand why today’s news is a big deal, you have to understand the revolutionary technology that makes it possible.

CRISPR/cas9 — or CRISPR, as it’s known — allows researchers to edit, cut out, and replace genes in any animal more quickly and efficiently than any form of genetic editing that’s come before.

This technology could allow us to better understand our biology and how certain diseases work. One day, perhaps, it might even allow us to erase horrible diseases right out of the human genome.

Here’s the part that scares the crap out of professional True Believers.

Even more fantastically, it’s at least theoretically possible to use CRISPR to hack the human race — to design humans that look or speak a certain way or that have resistances to certain diseases. That said, this possibility is still years away, and creating such “designer babies ” remains illegal in the UK, the US, and most other countries.

I’m not going to present a detailed response to the nay-sayers who range from bible-thumping science-haters to serious scientists who still have to answer to a budget committee. Unneeded at this stage of development of this medical technology.

But, understand something. Like it or not we live in a profits-driven world. All economies may not need capitalists but they all need capital. The money will eventually get to somewhere a profit can be made. So, all the idealism in the world about dramatic cures, ending many cursed diseases will not deter someone, somewhere, from trying out designer babies.

Technology will evolve. Processes will become easier, facile. Demand exists – and someone will fill that demand, legally or otherwise. Science doesn’t stop progressing just because priests and politicians say it must. Bright inquiring minds won’t go blank. Good guys will keep at it. Bad guys will keep at it. Fools always fail at regulating the future.

I haven’t any crystal ball; but, Occam’s Razor likely still works. Either designer babies will be possible and regulation will follow – or the task will prove unfeasible – a waste of time. Everything else has to do with making society’s cultural mouthpieces feel useful.

❝Alongside a quiet dirt road south of Silver Star in Madison County, the wind now howls around five miles of rail cars that came to rest on a disused rail line more than a week ago.

Migratory ducks and geese land in the All Nations ditch — a 2-mile waterway that snakes alongside the Jefferson River, heading north toward Whitehall — in the spring. Although no one knows for sure yet how long the rail cars will continue to be parked on the track, come springtime, ducks and geese could find empty tank cars throwing a shadow over their watering hole.

❝About 12 households along Bayers Lane are close to the nearly 500 tanker cars sitting on a line that hasn’t been used since 2001, resident Jeanne Elpel estimated. She’s concerned more cars are coming, and no one knows how long they are all going to be there.

Elpel owns five acres on Bayers Lane, nestled in a valley between the Highland and Tobacco Root mountains, about 10 miles north of Twin Bridges. Her patio overlooks All Nations ditch. In the distance, from her patio, the snow-capped Highlands are within sight.

And now, on the other side of the ditch is a long line of unloaded tank cars.

❝Montana Rail Link, a Dennis Washington-owned company, owns the rail line, but not the cars. The railroad company, based in Missoula, declined to say who owns the cars other than saying they belong to “regional rail shippers…”

❝The Federal Railroad Administration in Washington D.C. confirmed that 491 tank cars are sitting in storage on MRL’s track in Madison County. Marc Willis, deputy director of public affairs for the FRA, said the tank cars might contain residual amounts of oil, but the cars are considered empty…

Folks understand the rail line is owned by Rail Link. They have a right to do what they want with their property. Concern over environmental damage stemming from the parked tank cars is legitimate however. Anyone who’s ever worked around flammable materials knows an “empty” container often represents more danger from explosion and fire than a full one. 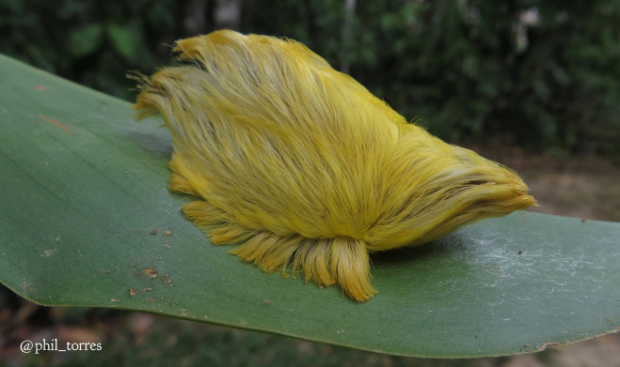 ❝Asp Caterpillars are making news this week, so I thought I’d dispense some professional entomological advice: if it looks like The Donald’s hair, leave it alone.

Several different caterpillar species look like escapees from Trump’s noggin, and nearly all of them have urticating hairs. “Urticating” is a fancy way of saying highly irritating…

❝Asp Caterpillars (Megalopyge opercularis) have a variety of nicknames: southern flannel moth, puss caterpillar, and the tree asp. They are considered the most highly venomous caterpillars in North America. The “hairs” of these caterpillars can break off and cause itching, but also hide an unpleasant surprise: sharp spines. The spines are connected to venom gland cells, and function like little hypodermic needles. The pain from injected venom is said to be intense, and lasts at least 12 hours…

Gwen Pearson’s article is useful, worth remembering if you might bump into one of these critters, sometimes whimsical. Remember, she says if it looks like The Donald’s hair, leave it alone.