…Developers at the University of Southern California Institute for Creative Technologies (ICT) have turned their attention to adding emotional intelligence to the AI they install in their virtual agents—animated, human-like interfaces that engage a user in conversation. The result is “empathic” virtual agents that can read, understand, and respond to human behavior.

I spoke to Albert “Skip” Rizzo, a psychologist and director of medical virtual reality at ICT, about what’s going on at the Institute. He told me all about ICT’s latest development in artificial emotional intelligence, a congenial counsellor called Ellie. Ellie evolved from the ICT’s early work on virtual human agents, which started in 1999.

“A lot of our funding has come from the military in order to build virtual humans they can use for training purposes,” Skip told me. “So for example, we developed applications that can train someone to negotiate with an Afghan warlord, or to understand cultural sensitivities and to interact with somebody from another country, particularly Iraq or Afghanistan.”

Recognizing a connection between negotiation skills and therapy, the team at ICT decided to leverage that early technology to put virtual agents in a civilian clinical setting. “The idea was to create virtual patients, so that a training clinician could mess up with a bunch of virtual characters before they got their hands on a live one,” Skip said.

“What we found was really surprising. In spite of the fact that the character didn’t look that real — she was pretty rigid and so forth — when medical school psychiatry residents interviewed her, once they got a couple of good answers from her all of a sudden they became engaged in the process of interviewing just as if it was a real person,” Skip explained.

“So we learned from that, that the appearance of a character is less important than the level of interaction. And therein is the kernel of the whole thing about AI.”

That idea is at the heart of the ICT’s DARPA-funded SimSensei project. SimSensei is the new generation of AI: virtual agents that display high levels of artificial emotional intelligence and can engage convincingly in back-and-forth interactions with people…

The team at ICT used existing research on nonverbal expression to come up with a list of telling behavioral signals for Ellie to look out for, including 3D head position and orientation, body posture, intensity and frequency of facial expressions and self-adaptors (such as self grooming or touching parts of the body). In addition to physical signals, Ellie was also programmed to identify and analyze voice parameters…

“We’re taking something that had an original military funded purpose, but now translating it to a mental health civilian application, and that’s really what excites me the most,” Skip added.

I wonder what the FBI and CIA are doing with derivatives of this program. Highly sensitive interrogation – just before you get waterboarded, eh?

RTFA for lots more detail. Should be some way to use this for sex, as well. 🙂 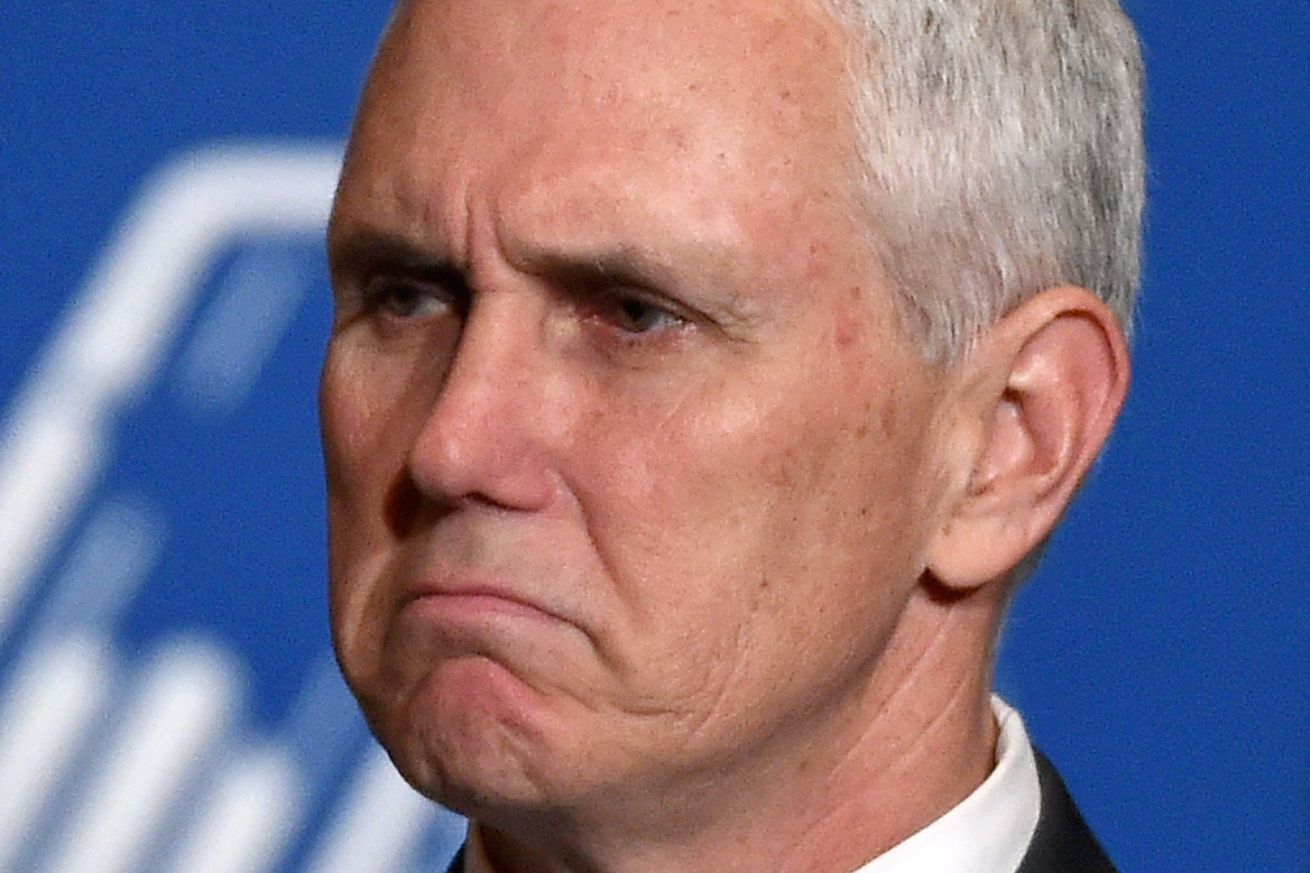 You will obey or go to jail!

❝ For the past week, women have been calling and emailing the office of Indiana Gov. Mike Pence to tell him about their periods. In detail.

“My name is Sue Magina.”

The epic trolling effort comes from members of the Facebook group Periods for Pence, launched after Pence recently signed a new anti-abortion bill into law.

❝ Some of the calls are gross-out moves that mock the overall idea of legislators meddling with women’s health care. Pence thinks he knows better than my gynecologist, the joke goes, so maybe I should start coming to him with my reproductive health issues!…

❝ The bill signed by Pence (and written by state Rep. Casey Cox, who is now also getting calls) has some pretty shocking provisions. One of them basically forces women to seek funerary services for a fetus — no matter if she has had an abortion or a miscarriage, and no matter how far along the pregnancy was. All fetal tissue has to be cremated or buried, which has never been required in any state law before…

So by telling Pence about their periods, women are simply being good citizens who are being extra careful not to run afoul of the new law. It sounds absolutely absurd, and it is. But it’s also what happens when you take a law as bizarre and medically incoherent as Indiana’s to its logical conclusion…

❝ Notably, the American Civil Liberties Union (ACLU) just filed a lawsuit on behalf of Planned Parenthood to block the new law before it takes effect July 1. The ACLU says the law unconstitutionally invades a woman’s privacy and interferes with her protected decision to have an abortion.

Not that Republicans give a damn about anyone’s privacy, not that the Party of NO thinks any woman has the right to make decisions about her own reproductive system. Paternalist, patriarchal, backwards as any superstitious git’s fear of science – or democracy – today’s Republican Party has devolved into the worst possible example of fear and prejudice masquerading as a political party.

Burr and Feinstein turn their backs on liberty and privacy

The long-awaited bill is emerging just as the U.S. Justice Department redoubles its efforts to use the courts to force Apple to help unlock encrypted iPhones.

❝ The Senate proposal is an attempt to resolve long-standing disagreements between the technology community, which believes strong encryption is essential to keep hackers and others from disrupting the Internet, and law enforcement officials worried about being unable to pry open encrypted devices and communications of criminal suspects.

But the draft bill, leaked online Thursday evening, was planned as an overly vague measure that added up to a ban on strong encryption.

❝ Kevin Bankston, director of the Open Technology Institute, said in a statement it was the “most ludicrous, dangerous, technically illiterate tech policy proposal of the 21st century…”

❝ …The most current draft of the proposal…would give judges broad authority to order tech companies to hand over data in “an intelligible format” or provide “technical assistance” to access locked data. It does not spell out what form the data must take or under what circumstances a company would be forced to help…

In a joint statement, the authors of the bill, Senators Richard Burr and Dianne Feinstein, said they were still working with stakeholders to finalize the bill…

Two leading representatives of the kind of incompetents Americans elect and re-elect to regulate our lives and freedom. Sad commentary on the level of political hacks who can always be counted upon to fall to their knees at the slightest request from someone with a uniform and a badge.

❝ The proposal from Burr and Feinstein, the top Republican and Democrat on the Senate Intelligence Committee respectively, is expected to face a steep climb in a gridlocked U.S. Congress during an election year.

“For the first time in America, companies that want to protect their customers with stronger security will not have that choice,” Senator Ron Wyden, an Oregon Democrat and vocal privacy advocate told reporters Friday. “They will be required by federal law per this statute to decide how to weaken their products to make Americans less safe.”

Matt Blaze, a professor and computer security expert at the University of Pennsylvania, said on Twitter that the bill was worse than a failed effort by President Bill Clinton’s administration in the 1990s to require a special computer chip in phones to give the U.S. government a way to monitor encrypted conversations.

Same as it ever was, eh?

The gold standard for American bigotry.