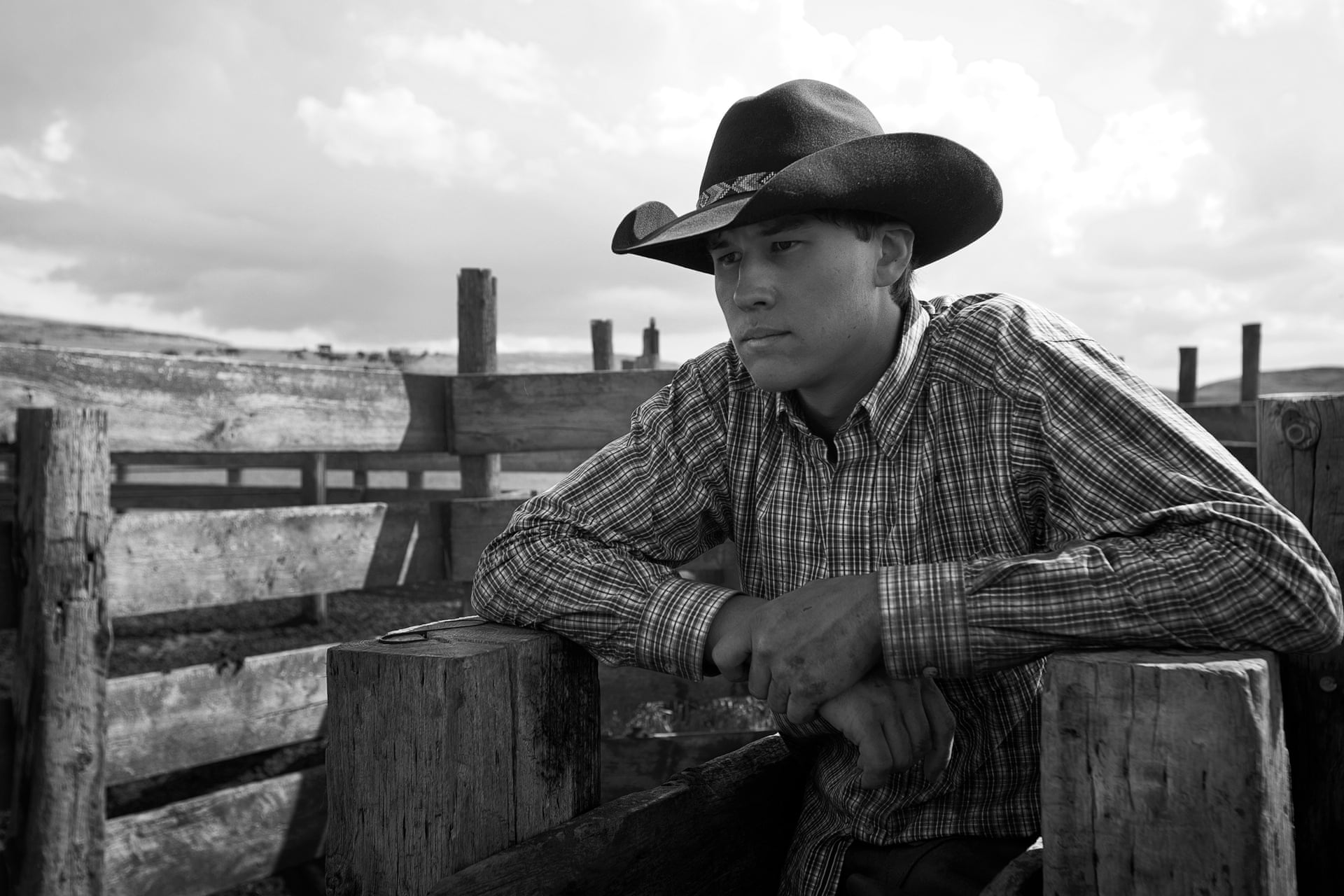 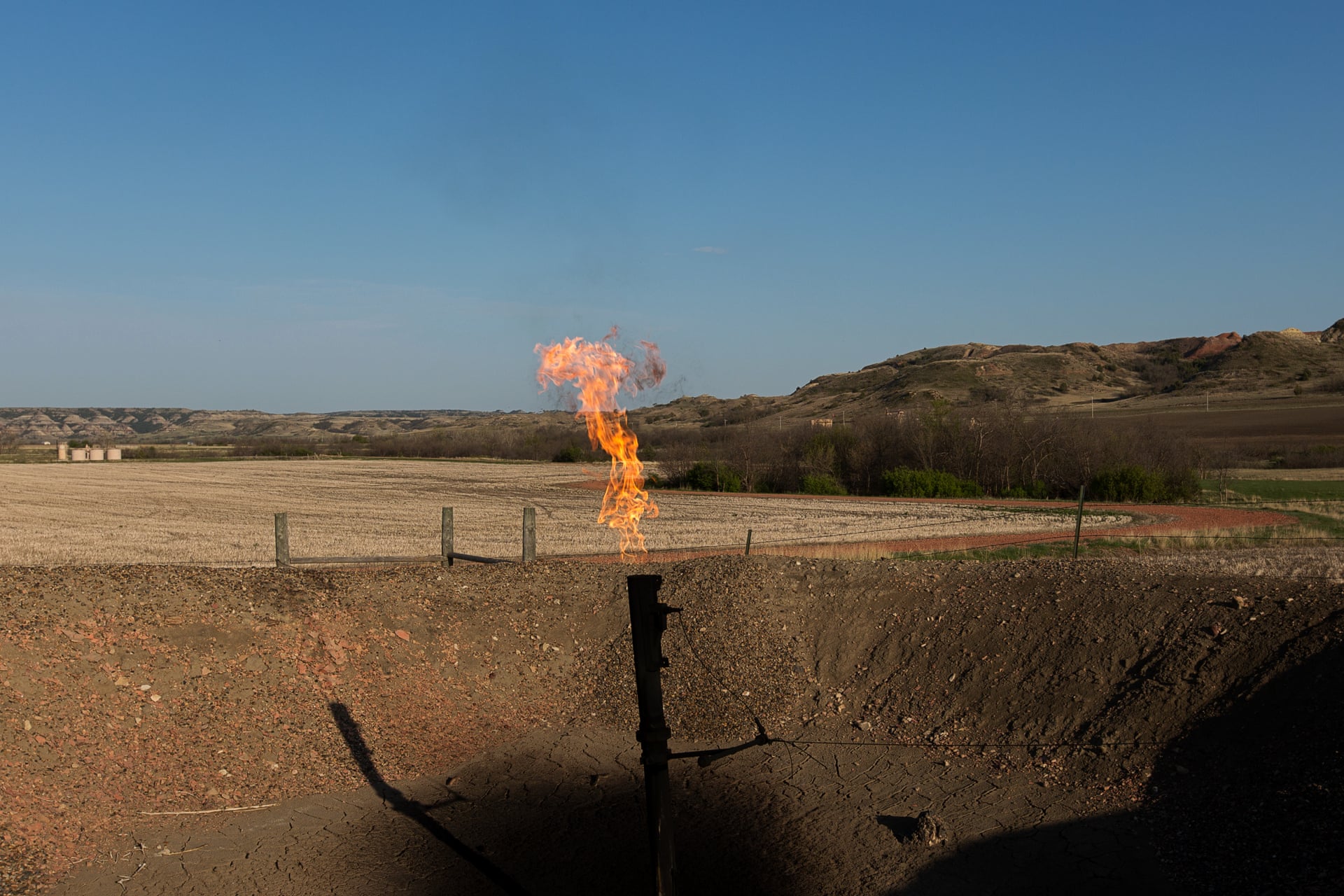 5 thoughts on “The face of fracking in North Dakota”