❝ The Supreme Court upheld an Arizona redistricting commission’s right to draw legislative districts in a way that ensures minority representation, delivering a crushing rebuke on Wednesday to a group of Arizona tea party activists who’d sought to strike down the state’s redistricting maps in order to increase the voting power of rural white voters.

❝ …The plaintiffs were taking on Arizona’s Independent Election Commission, a body created through a 2000 ballot initiative intended to make redistricting less partisan. The commission produced its first legislative maps after the 2010 census. Its work came under fire almost immediately, primarily by Republicans.

At one point, then-Gov. Jan Brewer (R) attempted to impeach the commission’s chair in what was seen as a power grab. When that failed, in 2012, the Republican-led state legislature filed a lawsuit arguing that the ballot measure that created the commission was unconstitutional because it deprived the legislature of its redistricting power. The lawsuit went all the way to the US Supreme Court, which last June ruled 5-4 in the commission’s favor.

❝ In the current lawsuit, filed in 2014, the plaintiffs, all Republicans, argued that the commission diluted their voting power by packing more people into Republican districts while underpopulating Democratic ones…Due to Arizona’s long history of suppressing minority voting, it was one of the jurisdictions required under the Voting Rights Act to clear any changes to legislative districts with the Justice Department before implementing them. The Supreme Court gutted this requirement in Shelby County v. Holder in 2013, but it was in place when Arizona redrew its legislative maps.

❝ …In an opinion written by Justice Stephen Breyer, the court ruled unanimously that Arizona’s maps were indeed designed to comply with federal law in ensuring minority representation, and that the minor population deviations were acceptable…

The unanimous decision doesn’t mean much to Republicans – especially the Tea Party flavor. Constitutional law, case law, isn’t relevant unless somehow it can be brought to support racist and bigoted decisions.

Bad enough a commission was democratically established to ensure voting rights. Tough enough the Supremes recently supported the 1-person, 1-vote standards dating back to the days when the whole US government supported equal opportunity at the ballot box.

❝ As the calendar turns to 4/20 — the unofficial holiday for marijuana — it’s not just weed enthusiasts who are celebrating. The number of jobs in the pot industry has surged in recent years, fueled by more states legalizing the drug. In fact, there are about as many employees of legal weed businesses as there are insurance underwriters, Web developers or nurse practitioners, according to Marijuana Business Daily. Cannabis is legal for adult recreational use in Alaska, Colorado, Oregon, Washington and the District of Columbia, and it’s available for medical purposes in 24 states.

Honest jobs, bringing more employment than coal mines, less political pollution than Republican hot air or Tea Party hate speech. If the Two Old Parties – or even one of them – ever joins the 21st Century, we might have a faster growing economy. Certainly mellower. 🙂 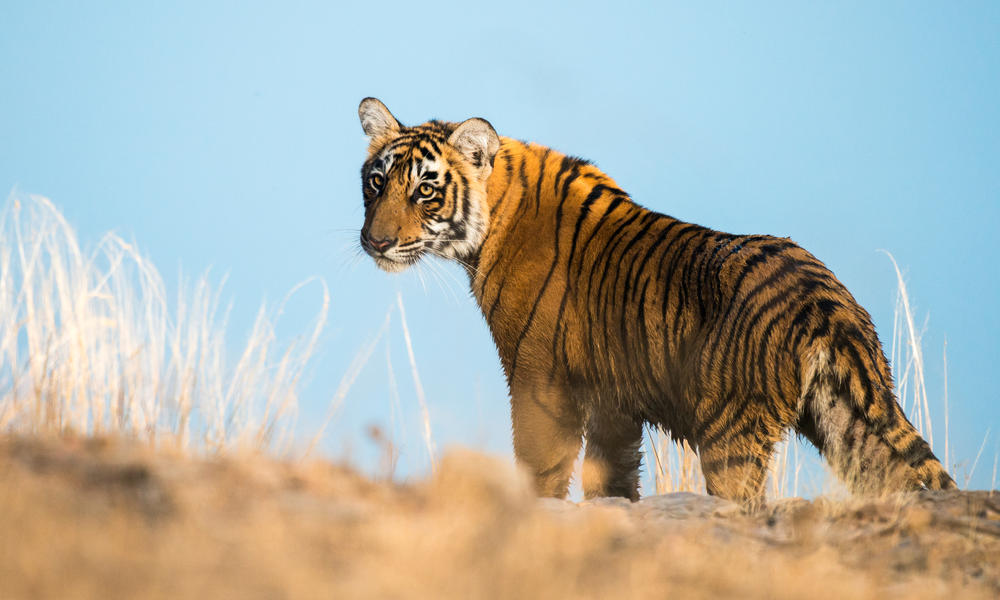 ❝ After a century of constant decline, global wild tiger populations are on the rise! According to the most recent data, around 3,890 tigers now exist in the wild — up from an estimated 3,200 in 2010.

❝ We can attribute this updated minimum number — compiled from national tiger surveys — to rising tiger populations in India, Russia, Nepal, and Bhutan; improved surveys; and enhanced protection of this iconic species…

Governments of countries with tiger populations came together in 2010 to pledge the goal of doubling wild tiger numbers by 2022. Our work is not done: these countries are meeting again this month to report on their progress and commit to next steps to help tigers rebound…

❝ Tracking tiger populations and understanding the threats the species faces is absolutely vital in order to protect these big cats. Classified as endangered, tigers face daily the hazards of poaching and habitat loss. Every part of the tiger — from whisker to tail — is traded in illegal wildlife markets, feeding a multi-billion dollar criminal network.

Though we’ve seen real gains in some countries, the outlook isn’t as clear in Southeast Asia, where poaching and rampant deforestation continue to negatively impact tiger numbers.

❝ But the hopeful news of rising tiger numbers proves we can make a difference when we come together to tackle these challenges. WWF works with governments, law enforcement, and local communities to advocate zero tolerance for tiger poaching across Asia, and uses the latest technology to protect and connect fragile tiger habitat. Together, we have a chance to reach our goal of doubling wild tiger numbers by 2022. 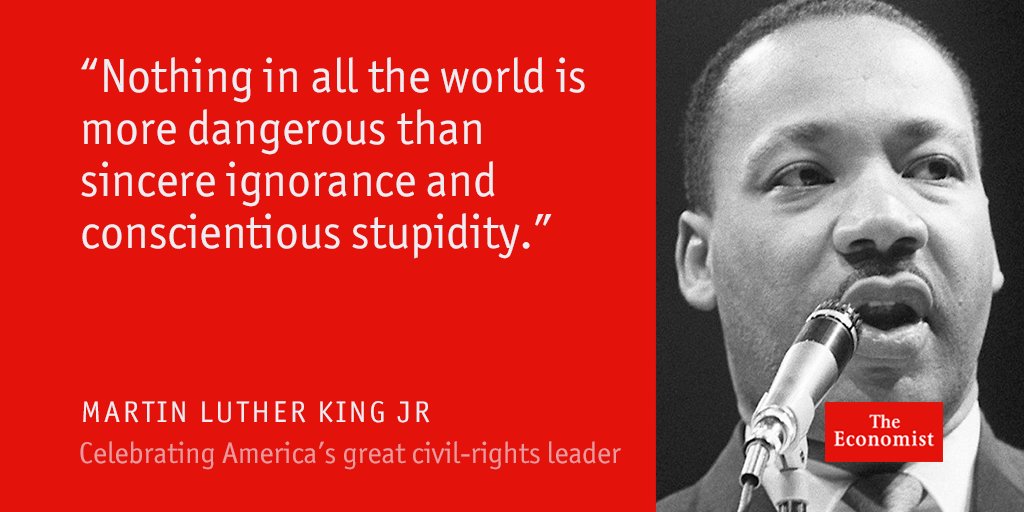 Thanks to The ECONOMIST