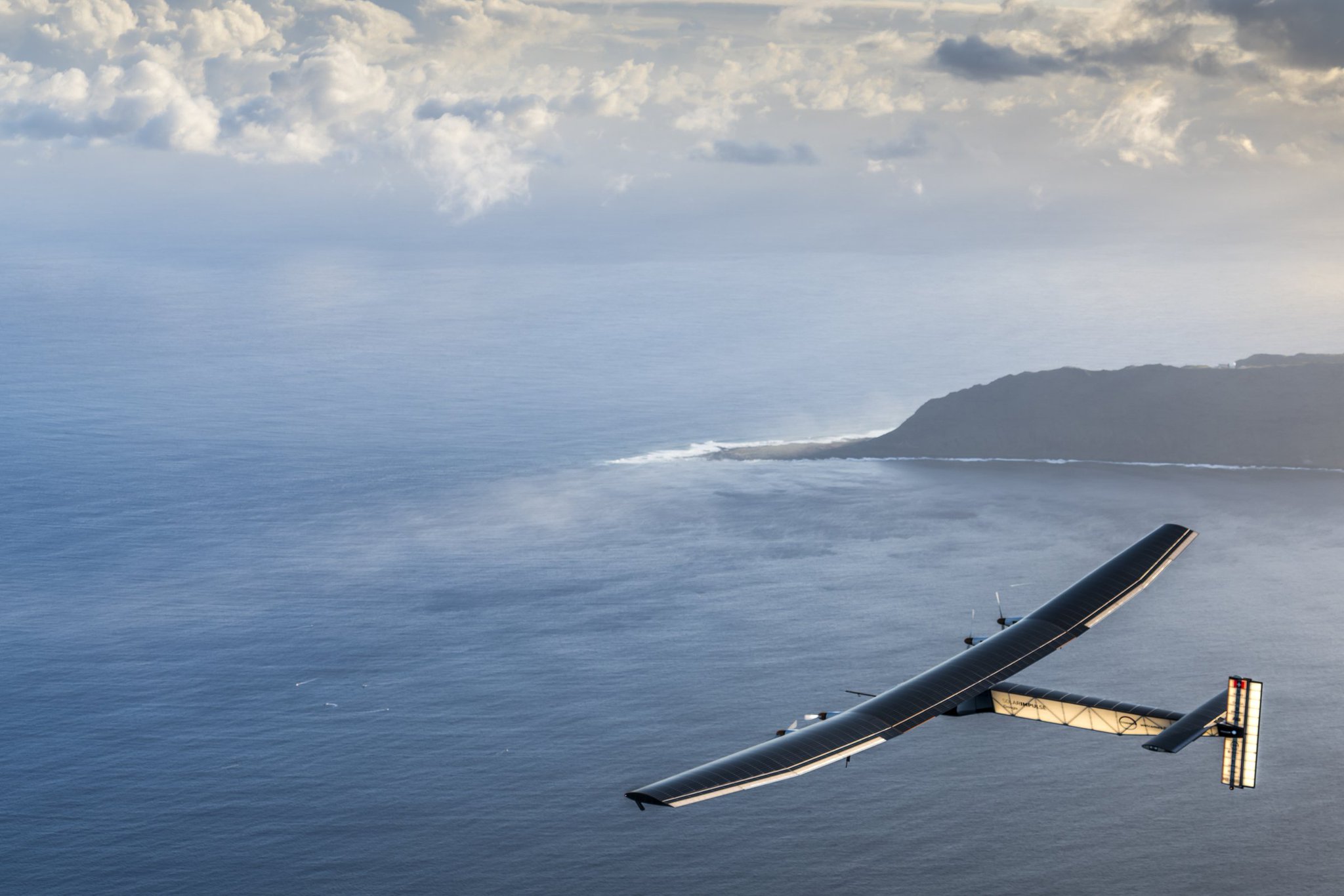 UPDATE: On the ground safe and sound at 11:44PM local time.

❝ Smartphones, tablets, and most other electronics rely on rechargeable batteries, but after a few thousand uses the batteries start to lose their ability to hold a charge. The batteries of today are mainly lithium, and over time that lithium corrodes inside the battery.

Instead of lithium, researchers at UC Irvine have used gold nanowires to store electricity, and have found that their system is able to far outlast traditional lithium battery construction. The Irvine team’s system cycled through 200,000 recharges without significant corrosion or decline.

They don’t exactly know why.

❝ The original idea of the experiment was to make a solid-state battery: one that uses an electrolyte gel, rather than liquid, to help hold charge. Liquid batteries, like the common lithium variety, are extremely combustible and sensitive to temperature. The Irvine team was experimenting by substituting a much thicker gel.

“We started to cycle the devices, and then realized that they weren’t going to die,” said Reginald Penner, a lead author of the paper. “We don’t understand the mechanism of that yet.”…

❝ Even though minuscule amounts of gold are being used in this experiment, that would still make these batteries be expensive to manufacture. Penner suggests that a more common metal, like nickel, could replace the gold if the technology catches on.

The lab’s future work will entail actually building batteries with this technology, and further investigating why the process works.

Cripes. With all the rechargeables in my life, I’d love to see this technology make it into mass production.

Allan Tutty on the beach in Sunderland — Robert Ormerod/NYTimes

❝ Many experts believe Type 2 diabetes is an incurable disease that gets worse with time. But new research raises the tantalizing possibility that drastic changes in diet may reverse the disease in some people.

❝ Recently, a small clinical trial in England studied the effects of a strict liquid diet on 30 people who had lived with Type 2 diabetes for up to 23 years. Nearly half of those studied had a remission that lasted six months after the diet was over. While the study was small, the finding offers hope to millions who have been told they must live with the intractable disease…

It is not the first time that people have reversed type 2 diabetes by losing a lot of weight shortly after a diagnosis. Studies have also shown that obese individuals who have bariatric surgery frequently see the condition vanish even before they lose very much weight.

But the new study, published in Diabetes Care, proved the reversal after diet can persist for at least half a year as long as patients keep weight off, and can occur in people who have had the disease for many years.

Another conclusion that losing weight and exercising is good for you.

❝ The researchers followed the participants after they had completed an eight-week low-calorie-milkshake diet and returned to normal eating. Six months later, those who had gone into remission immediately after the diet were still diabetes-free. Though most of those who reversed the disease had had it for less than four years, some had been diabetic for more than eight years.

❝ When Allan Tutty, 57, learned five years ago that he had Type 2 diabetes, he asked health care providers if there was a cure. “It was a case of, look, you’ve got it, deal with it, there’s no cure,” said Mr. Tutty, who manages a home for people with brain injuries in Newcastle.

Later, Mr. Tutty spotted a notice recruiting volunteers for a diabetes study that asked, “Would you like the opportunity to reverse your condition?”

❝ Mr. Tutty said he jumped at the chance, becoming one of 30 men and women ages 25 to 80 to sign up. Mr. Tutty was one of 13 participants whose fasting plasma glucose dropped, and during the six-month follow-up remained below the seven millimole per liter (or 126 milligrams per deciliter) that defines diabetes. Although Mr. Tutty completed the study nearly three years ago, his fasting blood sugars continue to range from 5.2 to 5.6 mmol/L, he said…

❝ Going on a very-low-calorie diet may allow the body to use up fat from the liver, causing fat levels to drop in the pancreas as well. That “wakes up” the insulin-producing cells in the pancreas, normalizing blood glucose levels.

While some previous studies have shown that blood sugars can normalize after significant weight loss, endocrinologists said they were impressed by the persistence of the lower blood sugar levels for months after the diet.

❝ The participants in the Newcastle trial, who ranged from overweight to extremely obese, were told to stop their diabetes medications and start a 600- to 700-calorie-a-day diet, consisting of three diet milkshakes a day at mealtimes and half a pound of nonstarchy vegetables a day.

Mr. Tutty, who weighed about 213 pounds before the trial, lost a little more than 30 pounds, the average weight loss in the trial. The people in the study most likely to respond to the treatment were in their early 50s on average and younger than the nonresponders, and they had had diabetes for fewer years…

Good news is good news even when it hasn’t yet been carried forward to a point when more generalized conclusions may be made.

Good news for many folks in this trial. Especially those who learned a new “normal” diet and maintained exercise.

❝ Having launched police versions of its Taurus and Explorer, Ford has taken America’s best selling truck and given it the police treatment, too. The F-150 Special Service Vehicle takes a regular Ford truck and strips it out to handle all the donuts and coffees America’s police officers can throw at it. Oh, and we’re sure it’ll be able to deal with criminals, too.

❝ Because of the extra on-board equipment police and government agencies need to run, the first change Ford has made to the F-150 is a 240 volt high-power alternator. There’s also easy wash rear seats, just in case your nightly patrol turns messy and the vinyl needs to be hosed out…

Plenty of rural coppers are better served by pickups instead of SUVs. The halo effect of an F-150 on police sales is obvious. Though the opposite route seems to be happening — the addition of a Taurus Interceptor surely seems to be increasing sales of the civilian version in my neck of the prairie.