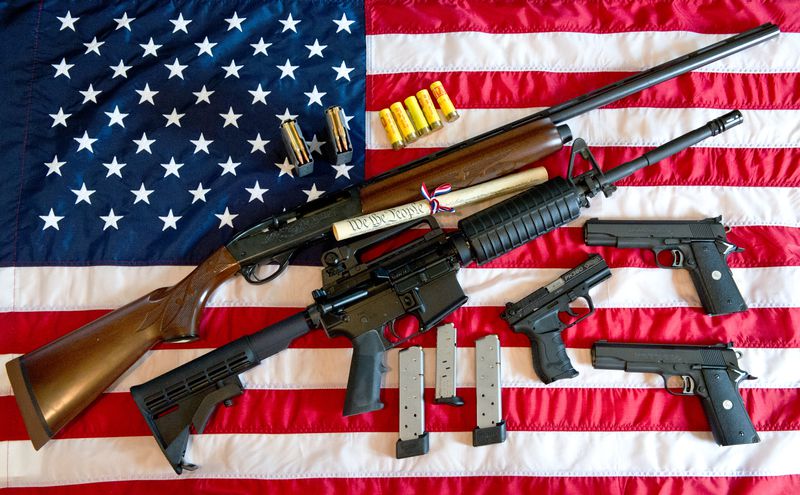 ❝ America is already known for leading the developed world in gun violence. But a new study finds the problem may be even worse than we think.

The study, from economists Jillian Carr and Jennifer Doleac, looked at new ShotSpotter data, which uses high-tech audio sensors to report gunshots, in Oakland, California, and Washington, DC. It found that only 12 percent of gunfire incidents resulted in a 911 call to report gunshots, and only 2 to 7 percent of incidents resulted in a reported assault with a dangerous weapon.

In other words, shootings are tremendously underreported in the US.

❝ One catch to the research: ShotSpotter is likely picking up some false positives. Past evaluations have suggested the technology has anywhere from 50 to 97 percent accuracy, although Carr and Doleac acknowledge more rigorous research is necessary. But even if the low range is right, there would still be a lot of unreported shootings.

It’s also possible that many shootings go unreported because no one was injured or killed. It’s hard to imagine, after all, that a death went completely unnoticed, and Carr and Doleac note that homicide is reported to and by police “with near-accuracy.”…

❝ Currently, crime research generally relies on surveys and crime reports from law enforcement. More specifically, the research tends to focus on reports for homicides, since homicide reports tend to have the most accurate data. Researchers use these data sources to try to evaluate the effects of certain policies — if crime reports went down after a policy was implemented, it’s presumed that the policy helped bring crime down (after some statistical checks).

But the ShotSpotter data suggests the traditional sources of crime research — the law enforcement reports — overlook a lot of crime. What’s more, Carr and Doleac suggest that a drop in reports of crime may just mean that people are reporting fewer crimes even as it continues happening. So researchers using the traditional sources may have been picking up how policies affect reports of crime, not necessarily crime itself…

❝ Beyond the implications for policy research…at the very least, we’re not counting a lot of shootings as shootings.

Which is exactly the way folks with monomaniacal belief in guns as the righteous solution to everything from elections to divorce – would like things to stay.