I’ve been hearing about this for about a week, I guess. Everyone in the EV and alt-power car segment of the enviro world has been chuckling and discussing the video.

For me, once again it proves that CGI is now affordable [for some folks] and incredibly powerful. And the sense of humor of the best part of the history of Saturday Night Live is still alive and well. 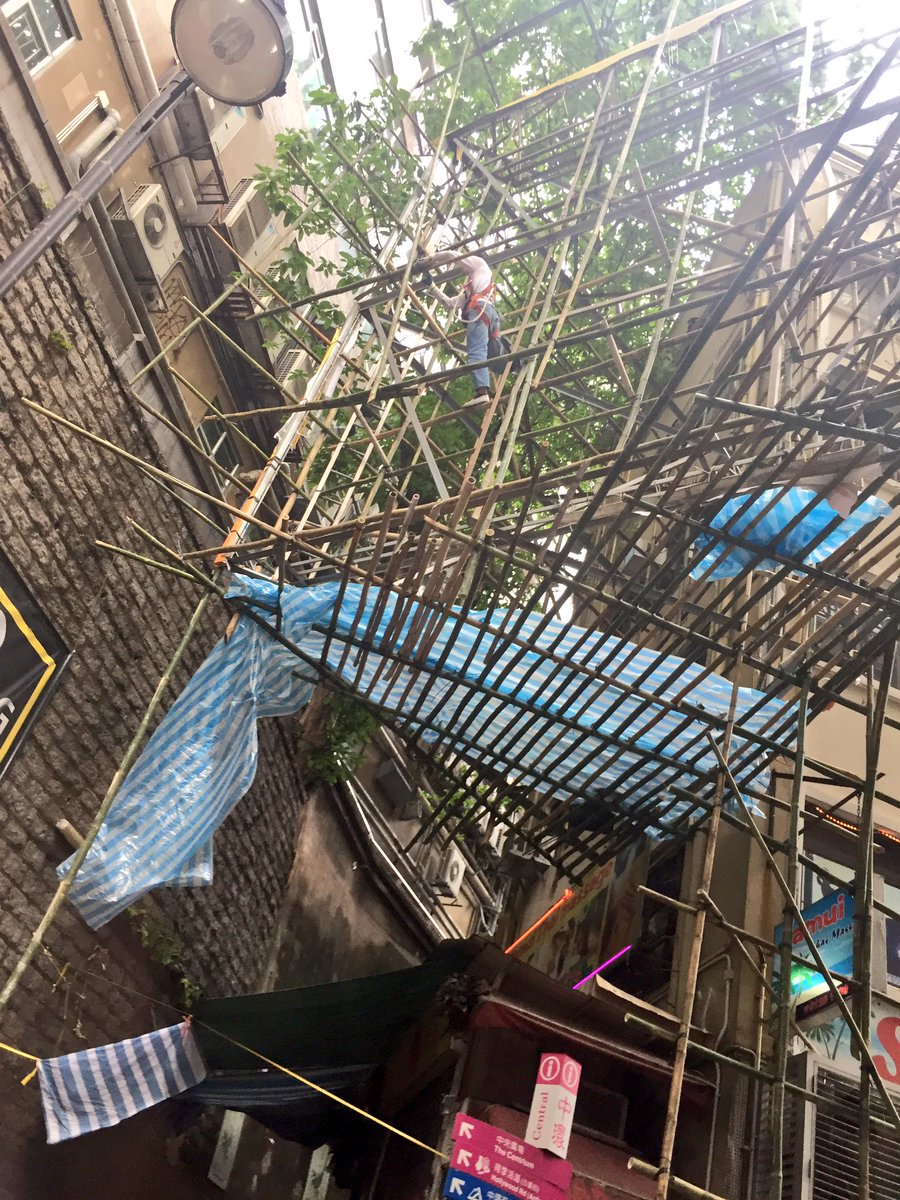 Click to enlarge — Kerri
A wall of bacterial colonies on agar plates – the Micropia, Amsterdam, the Netherlands

❝ There are tens of trillions of bacteria in my gut and they are different from those in yours. Why?

This is a really basic question about the human microbiome and, rather vexingly, we still don’t have a good answer. Sure, we know some of the things that influence the roll call of species — diet and antibiotics, to name a few—but their relative importance is unclear and the list is far from complete. That bodes poorly for any attempt to work out whether these microbes are involved in diseases, and whether they can be tweaked to improve our health.

❝ Two new studies have tried to address the problem. They’re the largest microbiome studies thus far published, looking at 1,135 Dutch adults and 1,106 Belgians respectively. Both looked at how hundreds of factors affect the microbiome, including age, height, weight, sleep, medical history, smoking, allergies, blood levels of various molecules, and a long list of foods. Both found dozens of factors that affect either the overall diversity of microbial species, or the abundance of particular ones. And encouragingly, their respective lists overlap considerably.

But here’s the important thing: Collectively, the factors they identified explain a tiny proportion of the variation between people’s microbiomes — 19 percent in the Dutch study, and just 8 percent in the Belgian. Which means we’re still largely in the dark about what makes my microbiome different from yours, let alone whether one is healthier than the other.

❝ “With all the knowledge we’ve gathered, we made the best possible effort to capture all the factors we could imagine, and we could only explain 8 percent of the total variation,” says Jeroen Raes from the University of Leuven, who led the Belgian study. “It’s very humbling.”…

❝ We haven’t even identified all the players yet. By combining data from the Dutch and Flemish studies with earlier British and American ones, Raes’s team identified a total number of 664 bacterial genera. But they estimate that at least 80 more haven’t been identified, and doing so will take studies that are ten times larger than the current record-holders. That’s a common theme throughout all of microbiology — the unknowns are vast. “Even though we’re the biggest study out there, we’re still scratching the surface when it comes to charting the whole microbiota population,” says Raes. “We should be humble.”

Longish well-written article. Read it. Not a lot of conclusions; but, you should consider the questions. They apply to your own life. 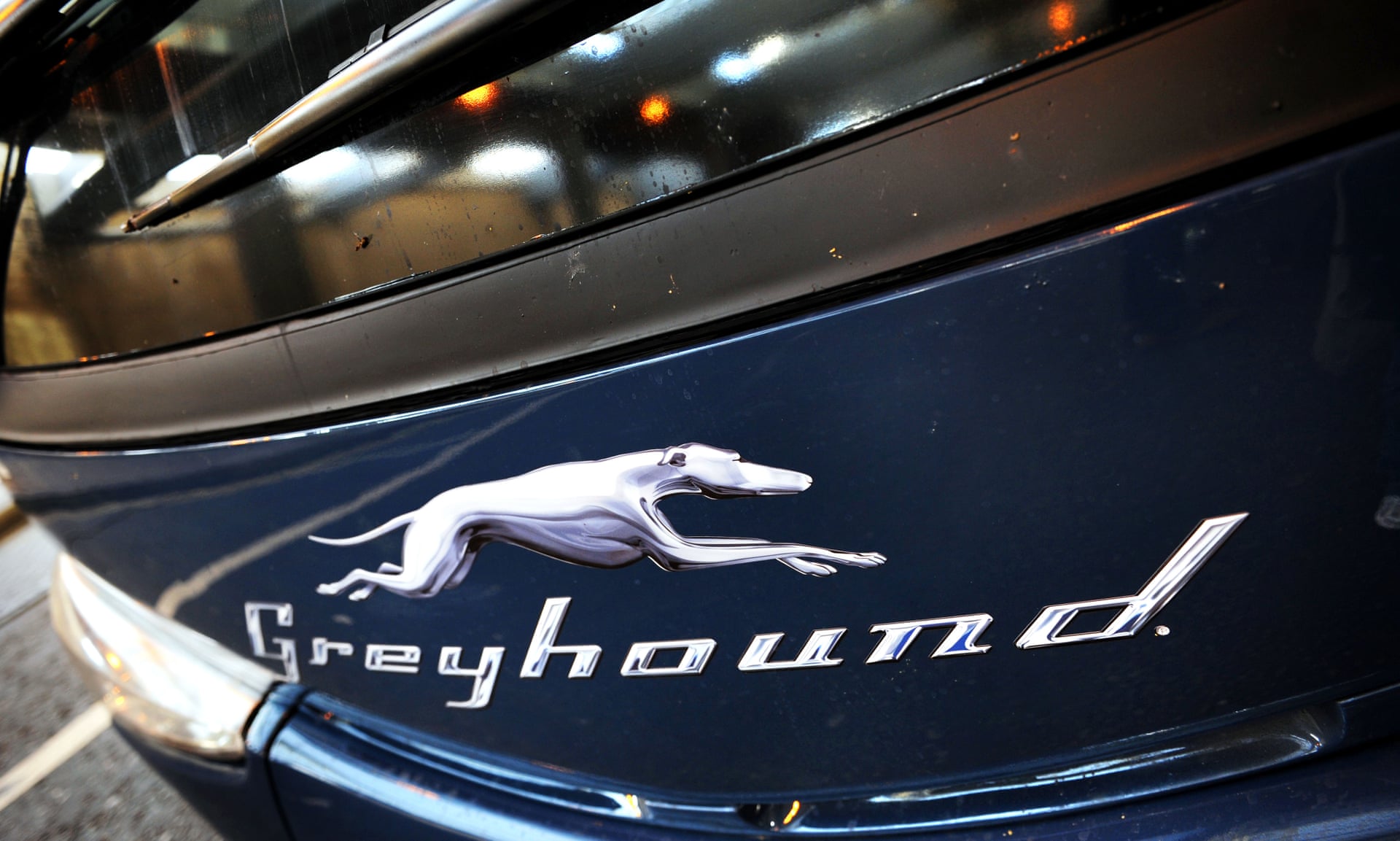 ❝ It is an iconic American experience, a first long-distance trip in a Greyhound bus through parts of the south-west made famous by Route 66.

When Daljeet Singh took the journey, though, he saw an altogether more dystopian vision of America: one in which it feels like a prejudiced and paranoid place where to be perceived as “Arabic” is to be viewed as a potential terrorist.

❝ Singh has complained to authorities in Texas and called for action after he and another man were arrested on suspicion of terroristic threats on 21 February when a fellow passenger alleged she heard them discussing a bomb and “acting weird”.

He was detained by police in Amarillo for about 30 hours and released without charge after being interviewed by the FBI.

❝ The 30-year-old Sikh man, who speaks very little English, is a political asylum seeker from India who had been released the day before the incident after spending about a month in an immigration detention center in Arizona. He was traveling on a service from Phoenix to Indianapolis.

Singh said in a statement that during the journey he spoke on the phone with friends and family in his native language, Punjabi. He came across another passenger, a Pakistani man named Mohammed Chotri, who also spoke Punjabi, and they sat together and conversed.

❝ Singh said that in Amarillo several passengers began regarding him with suspicion, behaving aggressively and taking photographs of him. Soon after the bus left the Texas panhandle city, he said, two passengers restrained him in his seat and police arrived and ordered him to step out.

“When I exited the bus, approximately 15 police officers stood outside with guns pointed at me. Police arrested and searched me, removed my religious turban, placed me in handcuffs, and placed me in a police vehicle,” he said. Chotri, also recently released from an immigration holding center, was detained as well. A bomb squad was called to check the bus and a section of Interstate 40 was closed.

“The only crime I committed was wearing a turban, having a beard, and speaking in a different language to another brown man on a bus,” Singh said.

When I was still on the road, I used to end every other week in Amarillo. Only about 300+ miles back to home in northern New Mexico. I knew some very nice people in Amarillo.

You don’t want to visit in the middle of summer. The feed lots are stuffed full of cows being fattened up for slaughter and there ain’t necessarily enough breeze to blow the flies and smell away from town. 🙂