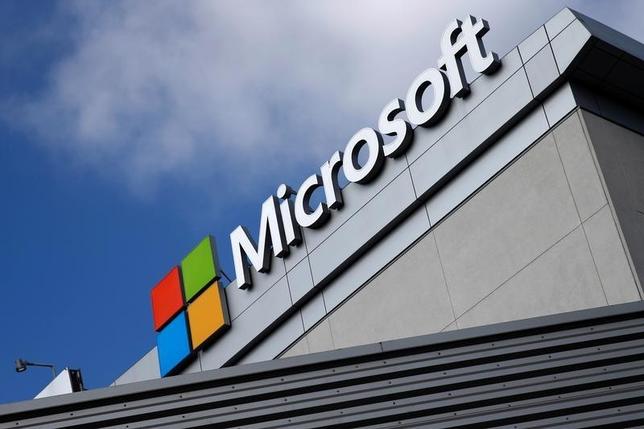 ❝ A federal appeals court…said the U.S. government cannot force Microsoft Corp and other companies to turn over customer emails stored on servers outside the United States.

The 3-0 decision by the 2nd U.S. Circuit Court of Appeals in Manhattan is a defeat for the U.S. Department of Justice and a victory for privacy advocates and for technology companies offering cloud computing and other services around the world.

Circuit Judge Susan Carney said communications held by U.S. service providers on servers outside the United States are beyond the reach of domestic search warrants issued under the Stored Communications Act, a 1986 federal law.

“Congress did not intend the SCA’s warrant provisions to apply extraterritorially,” she wrote. “The focus of those provisions is protection of a user’s privacy interests.”

❝ The case has attracted strong interest from the technology and media sectors, amid concern that giving prosecutors expansive power to collect data outside the country could make it harder for U.S. companies to compete there.

She said that comity is also reflected in treaties between the United States and all European Union countries, including Ireland, to assist each other in such probes.

It’s like the stupidity that passes for legal reason over most “religious freedoms”. You decide what you want for an outcome and then search till you can find articles or junk research to suit your convictions. Regardless of logic or science. This is what political lawyers do in so many cases involving privacy and free speech.

Constitutional protections be damned. If they can find some out-of-date regulation that can be torturously interpreted to validate the result they want – Bingo, make it so!