❝ Microsoft has received the backing of Apple and other major technology, media and pharmaceutical companies in its legal fight to dislodge laws preventing it from informing customers of government requests for user data.

Apple was among a host of companies and corporate lobbies to file amici curiae, or friend of the court, briefs siding with Microsoft in its case to end gag orders targeting the release of government requests for data…

❝ In April, Microsoft lodged a lawsuit against the U.S. Justice Department, saying a government statute that allows the government to search or seize customer data without their knowledge is unconstitutional. The DOJ filed a motion to dismiss the suit in July…

These secrecy orders, Microsoft argues, violate the Fourth Amendment, which permits citizens and businesses the right to know of government searches or seizures of property. Microsoft is also having its First Amendment rights trampled on by not being afforded the opportunity to inform customers about the investigations…

Uncle Sugar can’t continue to have it both ways. Our government blathers constantly about needing access to otherwise private information from individuals, organizations and businesses and, then, claim they need to have the process shrouded in secrecy for a number of crap reasons. Which usually ends up being “we need it – and that’s that!” 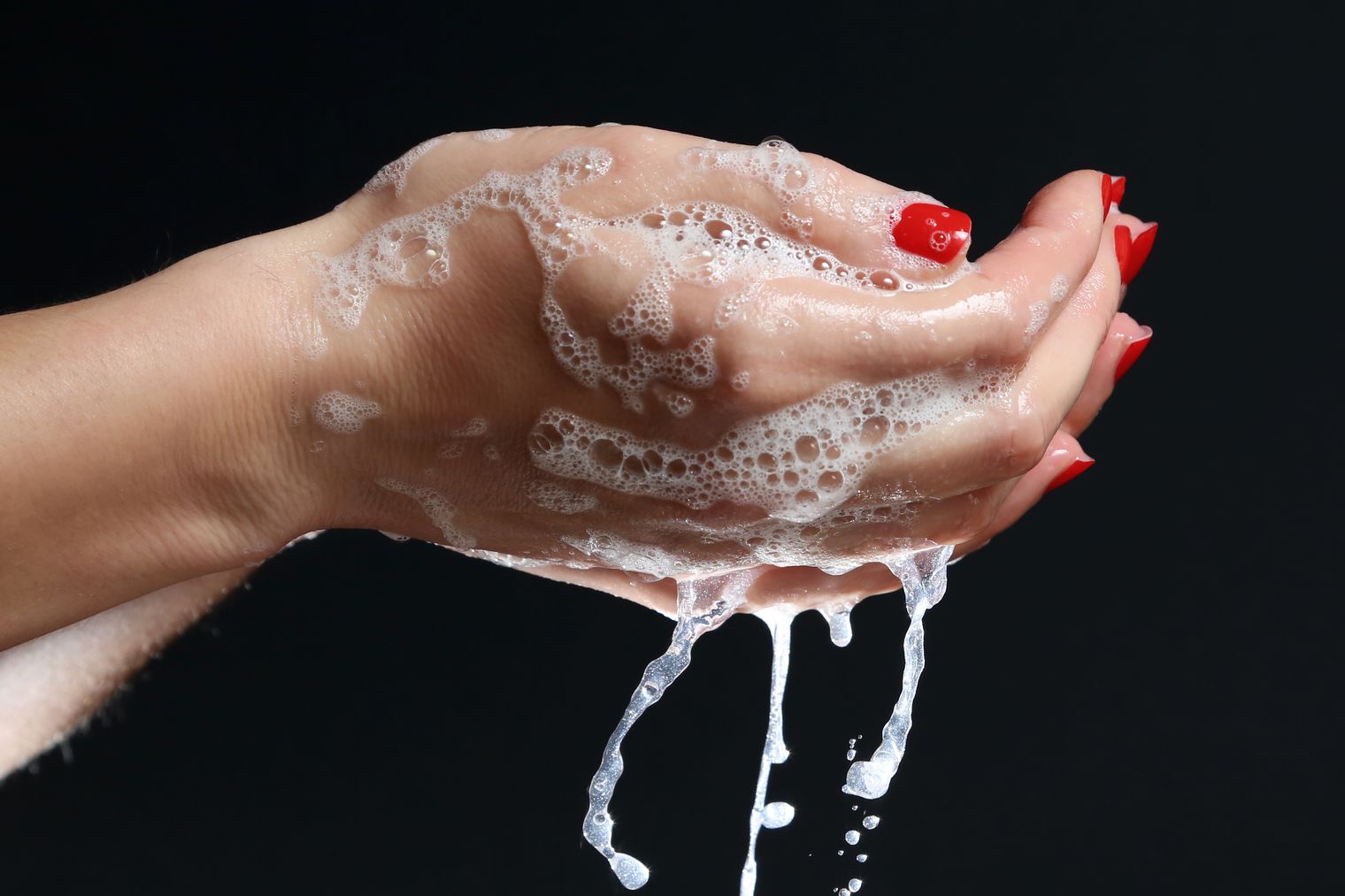 If you’ve been spending your hard-earned money on fancy antibacterial soaps in the hopes that they’ll keep you clean and healthy, you may want to stop.

The US Food and Drug Administration just released a new, exhaustive report and ruling that there’s actually no good evidence they perform any better than plain old soap and water when it comes to preventing illness or the spread of bacteria and viruses.

What’s more, the agency is banning companies from using 19 common “antibacterial” chemicals — such as triclosan and triclocarban — in products going forward…Manufacturers have a year to reformulate products or remove ones with these chemicals from the market.

“Consumers may think antibacterial washes are more effective at preventing the spread of germs, but we have no scientific evidence that they are any better than plain soap and water,” said Janet Woodcock, director of the FDA’s Center for Drug Evaluation and Research, in a statement. “In fact, some data suggests that antibacterial ingredients may do more harm than good over the long-term…”

The FDA noted that the ban won’t apply to consumer hand “sanitizers” or wipes, as well as antibacterial products used in health care settings.

Another cash cow created by the “healthiness” industry bites the big one. But, cheer up. Some other health fad will come along. The same old profiteers and maybe a couple new entrepreneurs will “clean up” from consumers who continue to believe there’s always another magic cure ready to be discovered. For just pennies a day.

❝ Battles over electricity rates and rooftop solar have raged across the country, with at least 28 utilities in 18 states attempting to boost customer charges and change the rules of the game. But in Colorado a settlement reached last month could offer a model for the nation…

How Xcel’s new approach will play out is still not clear. Some pilot programs will need to test the new model, but it appears the settlement is good news for Colorado’s investment in renewable energy, particularly for solar. However, while the settlement deals with rates and renewable energy, it will also be dependent on another Xcel initiative to upgrade its grid and to install 21st century meters in homes at a cost to customers of $500 million.

These moves are part of Xcel’s efforts to chart a path through an environment in which the utility industry faces greater technological change and financial uncertainty than it has in more than a century. Given the popular appetite for renewable sources, such infrastructure upgrades appear well-suited to that mission, so we look forward to seeing what the pilot programs tell us, and obviously hope the findings suggest a way to keep rates low for hard-working families.

❝ The settlement lays to rest the battle over rooftop solar and net metering, the credit that owners of solar arrays get for putting kilowatt-hours on the grid. Xcel had sought to pare the credit, but under this agreement, net metering stands and Xcel has made a commitment to expand rooftop installations and shared community solar gardens. Both the solar industry and advocates understandably see this as a victory.

Xcel also agreed to abandon an attempt to add an extra fixed charge to every bill and focused instead on pilot programs that charge users according to when or how they use energy throughout the day. Critics of the plan noted that a fixed charge provided little incentive for conservation, and tying price to use tends to make sense — at least for those who work the day shift.

❝ Xcel says that the average household will see about a $1.70 drop in their monthly bill for now. But down the road, time-of-use rates that are anticipated to supplant the current rates could lead to big changes.

Time-of-use rates in theory allow for better management of the electricity system and the ability to avoid building excess generating capacity. There is, however, little experience nationally with residential time-of-use charges. Before the PUC approves a wholesale rate change, a careful assessment of the impacts and unintended consequences must be made.

Time-of-use rates fit nicely into the concept of smart homes. And doesn’t require pain-in-the-butt rewiring in the age of wifi. Secure systems? Yes.

Xcel has a reputation for being more forward-thinking and modern than their peers in the Rockies and the Southwest. Compared to our so-called public utility here in New Mexico, they are a combination of Buck Rogers and Bernie Sanders. Do they deserve the credit? Damned if I know. PNM is my only choice at the moment.

What can I look forward to from the new standards set? Dunno. In New Mexico we still rely on a state commission to negotiate with public utilities. Generally from a kneeling position. Oversight provided by the Roundhouse – our state legislature which has at least a half-dozen principled, knowledgeable members out of a much larger number of drones divided into the usual two factions of the same old uninspiring anthill.

Poisonally, I’m counting on continued technological advancement in both solar panels and batteries to allow us to switch affordably into solar and off the grid entirely. Sooner or later.