❝ Tesla has been chosen by the Southern California Edison’s Mira Loma substation in Ontario, California to build an 80MWh battery plant that will be able to provide power to 2,500 homes for a full day. California Governor Jerry Brown indirectly initiated the action by mandating the California Public Utilities Commission to stabilize grid power following the gas leak at Aliso Canyon last October, when 100,000 tons of methane leaked into the atmosphere.

❝ Power storage is a fast-growing business, according to Tesla CEO Elon Musk. He says this market has a “super-exponential growth rate” that is “several times that of what the car business is per year.” Tesla did not reveal pricing and other details, but did say that the power storage facility would be ready by the end of the year.

The plan for storing power in batteries for peak time usage is actually years old, but has been accelerated since the Aliso Canyon incident, which forced more than 4,500 households to move into temporary quarters…

❝ Tesla and several of its competitors in the power storage industry will come together to create a system that will essentially “time shift” grid power from off-peak hours to peak hours, theoretically eliminating the need for conventional power stations to come online during high load times.

The base plan for the CPUC is to have 1,325 megawatts of power storage facilities by the year 2020. This will ideally be sufficient to power more than 41,000 homes for a day.

This is an example of how and why we’re changing the goal for solar electricity at our compound here in La Cieneguilla, New Mexico. Our confidence is way up about getting entirely off the grid. Not only are large economy-size grid backups like this becoming possible [and cheaper], firms like Tesla and their domestic and global competitors are doing the same for home-size solar panel systems.

I’ll give you the beginning of this article – and the end. You really need to read the whole critter to justify pondering the concept. 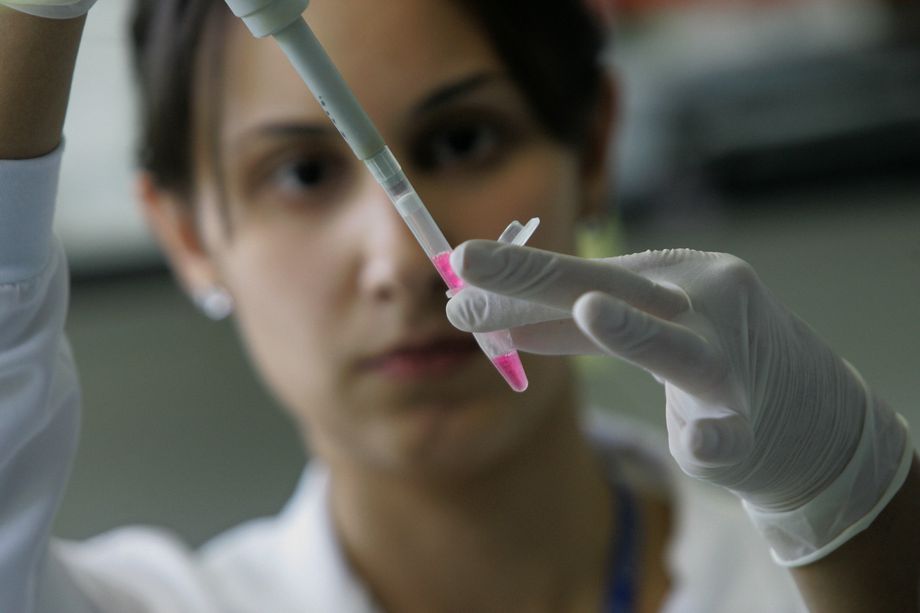 ❝ For 100 million years, all our ancestors reproduced basically the same way. A male reproductive organ deposited sperm into a female reproduction organ, where it could fertilize eggs — leading to baby ancestral tetrapods, mammals, primates, and eventually humans. The past 60 years have seen this begin to change, first with clinically available artificial insemination and then with in vitro fertilization (IVF)…

❝ In the United States today, these two techniques lead to about 100,000 births each year, roughly 2.5 percent of the 4 million children born annually. Within the next few decades, that percentage will skyrocket. Developments in bioscience, galloping forward in most cases for reasons having nothing to with reproduction, will combine to make IVF cheaper and much easier.

These new techniques will allow safe and easy embryo selection – but they will also open doors to genetically edited babies, “their own” genetic babies for same-sex couples, babies with a single genetic parent, and maybe babies from artificial wombs.

❝ Starting in the next few decades, these new methods of reproduction will give people new choices. They will also raise a host of vexing legal and ethical questions, questions we need to start discussing.

Deal with genetic selection of embryos, designer babies, create 100 embryos to choose the best and scrap or recycle the rest, unibabies from a uniparent [not a clone]…you get the idea.

Henry Greely is a professor of law and of genetics. He concludes…

❝ We need to start thinking about these questions. The future is coming. It may not be exactly the future I foresee, but, like it or not, it will certainly feature far more choices, for families and for societies, about making babies.

You now know more about that future than 99.9 percent of humanity. Learn more, pay attention to the relevant news, and talk with your family and friends. The more we consider, debate, and plan for plausible futures, the more likely we are not to create any kind of perfect future, but, at least, to avoid some catastrophes. And that is not a bad goal. 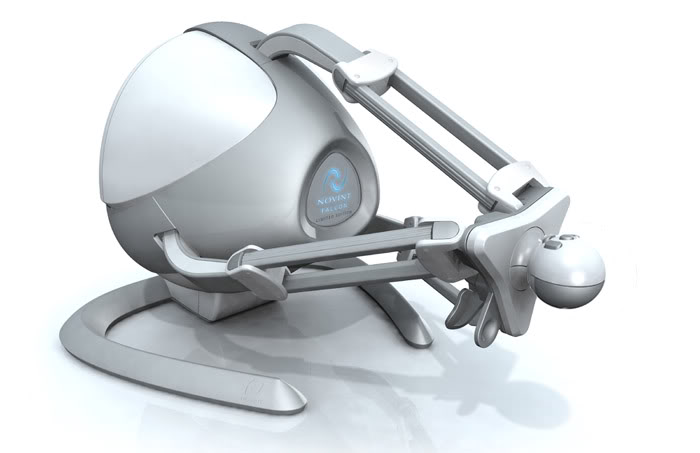 ❝ With the internet of things, previously innocuous devices have been rigged up to collect all sorts of data about their users—including sex toys. According to a recently filed US lawsuit, at least some people are unhappy with the privacy risk this could pose.

In the complaint, an unnamed plaintiff claims one “smart” sex toy collected identifiable details on her use of the device without her knowledge, and she is now seeking punitive damages. That data allegedly included details such as when the device was used, and what intensity setting the user selected.

❝ Although this sort of data collection may come as a surprise to some, researchers have discovered that other similar devices are also pooling sensitive information, highlighting a looming privacy threat: What if the company is hacked, and those details are released? Even if the data is kept secure, some customers perhaps don’t want unknown employees to have access to a wealth of data on how they spend their most personal time…

According to the complaint, “Plaintiff would never have purchased a We-Vibe had she known that in order to use its full functionality, Defendant would monitor, collect, and transmit her Usage Information.”

❝ The lawsuit appears to be based on the work of security researchers known as g0ldfisk and followr, who told an audience at the Defcon hacking conference in August how they took apart the We-Vibe and discovered the sort of data it was sending back to the company. At the time, Standard Innovation, the Canadian company behind the We-Vibe, said it collected some of the data for market research purposes. The company gave the example that if lots of customers kept using the We-Vibe’s highest intensity setting, then perhaps the device was a bit too weak overall…

The We-Vibe is far from the only smart sex toy on the market collecting user data. In one case, Pentest Partners found an Android sex toy app that stored very personal temporary images…

“If you lose your phone, or someone pops your SD card, some highly private content could be exposed,” security researcher Ken Munro said.

The wonders of any technological advance pretty much can be guaranteed to provoke greed, profit, salacious abuse and criminal behavior – by human beings.