❝ A petition signed by more than 14,000 Saudi women calling for an end to the country’s male guardianship system is being handed to the government.

Women must have the consent of a male guardian to travel abroad, and often need permission to work or study…

Activist Aziza Al-Yousef told the BBC she felt “very proud” of the campaign, but now needed a response.

❝ In the deeply conservative Islamic kingdom, a woman must have permission from her father, brother or other male relative – in the case of a widow, sometimes her son – to obtain a passport, marry or leave the country.

Many workplaces and universities also demand a guardian’s consent for female employees and students, although it is not legally required…

Renting a flat, undergoing hospital treatment or filing a legal claim often also require a male guardian’s permission, and there is very little recourse for women whose guardians abuse them or severely limit their freedom.

❝ In July, an Arabic Twitter hashtag which translates as “Saudi women want to abolish the guardianship system” went viral after a Human Rights Watch report was published on the issue. Saudi women tweeted comments, videos and artwork calling for change. Bracelets saying “I Am My Own Guardian” appeared.

❝ The women counted on the petition all gave their full names, though more signed anonymously. Hundreds of women – one estimate suggests as many as 2,500 – bombarded the Saudi King’s office over the weekend with telegrams containing personal messages backing the campaign.

Human Rights Watch researcher Kristine Beckerle, who worked on the report, described the response as “incredible and unprecedented”.

❝ Ms Yousef, who was stopped by police in 2013 for breaking the country’s ban on women driving, said she did not expect any negative consequences from the petition: “I’m not worried, I’m not doing anything wrong,” she said.

She and another activist took the petition to the Royal Court in person on Monday, but were advised to send it by mail…

“In every aspect, the important issue is to treat a woman as a full citizen,” she said.

Might be nice if some of our prominent citizens get on board this Freedom Train. 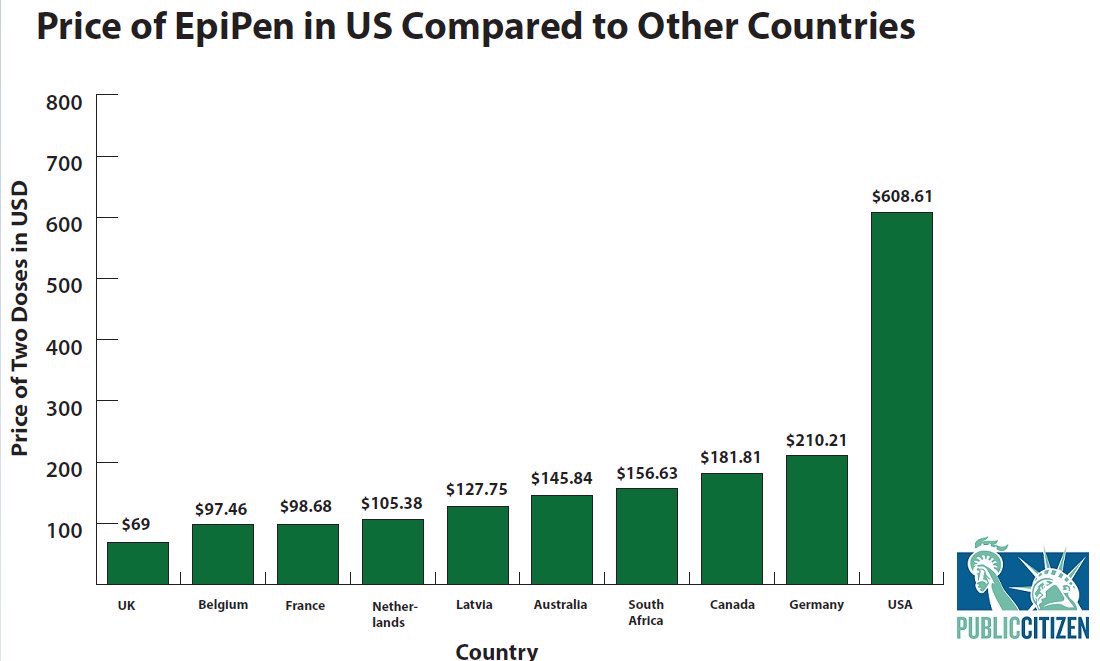 So, um, ask your Congress-critter, lately, what they’re doing about crap like this?