Click to see all 22 panels of this bit of wisdom

The bank will provide a credit line of “a few hundred thousand euros” for the renovation, furniture and other startup costs of 14 rooms spread over four buildings in the center of Amsterdam, said Carlo Verhart, a Rabobank spokesman. The brothel will be run by My Red Light, a foundation led by five sex workers.

“Their business plan looked really good,” Verhart said by phone. “We’re a cooperative bank and we’re proud to support a fellow cooperation.” He declined to disclose the terms of the loan or details of the business plan…

…Rabobank, a closely held cooperative formed in 1898 to serve Dutch farmers, is the second-largest lender in the Netherlands by assets.

Cooperatives have a long and democratic history in many nations. Even in the GOUSA. Not this liberated, of course. 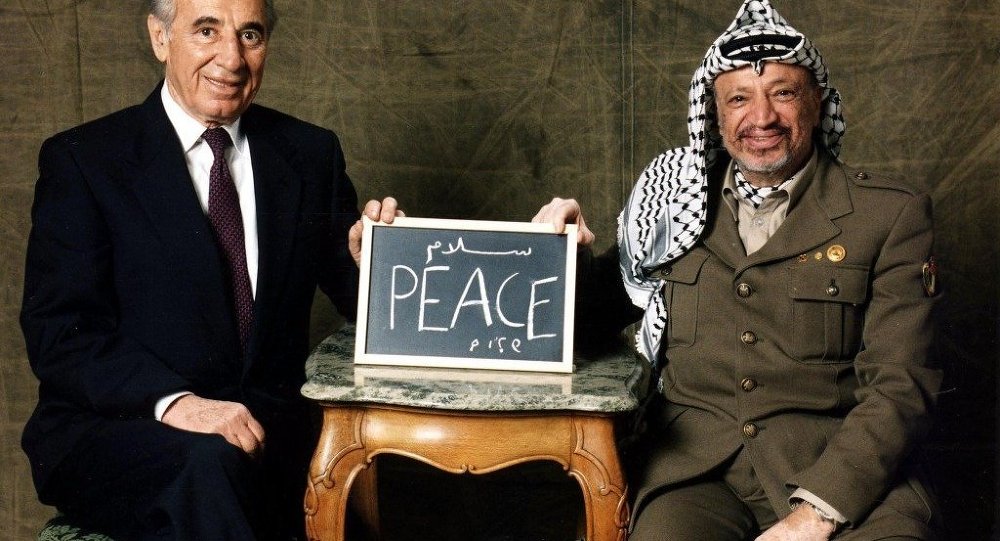 “A long time ago in a galaxy far, far away…”

❝ Facebook is deciding how the media should do its job again, even though CEO Mark Zuckerberg has insisted it’s “not a media company.” This time, two Palestinian news organizations say one of their Facebook pages, and the personal accounts of seven editors and executives, were suspended, al Jazeera reported. This prevented them from accessing their organizations’ Facebook pages, which collectively have 11 million “likes.”

The news organizations allege that the suspensions were the result of an agreement Facebook struck with Israel earlier this month to monitor incitement to violence on the platform. Facebook says it was a mistake with the way it handles accounts that have been flagged for review.

❝ Facebook reinstated the accounts over the weekend (Sept. 24) and apologized…Blah, blah, blah.

I think it was a warning on behalf of the Netanyahu government.

I contributed – a while back – to a Facebook site that averages 5 million hits a week – that was periodically shutdown, blocked or otherwise had access limited because it was critical of Israel’s apartheid policies. None of this surprises me.

❝ The system has caused outrage before, as was the case recently in Norway, when it removed posts with a Pulitzer Prize-winning photograph — the “napalm girl” of the Vietnam war — because it depicted a child’s nude form. Facebook reversed its position after Norway’s prime minister got involved.

Corporate politics, today, ain’t especially different from the class history of corporate politics. The reach is global, focused or broad in effect. Only the industries and sophistication have changed. Or not.