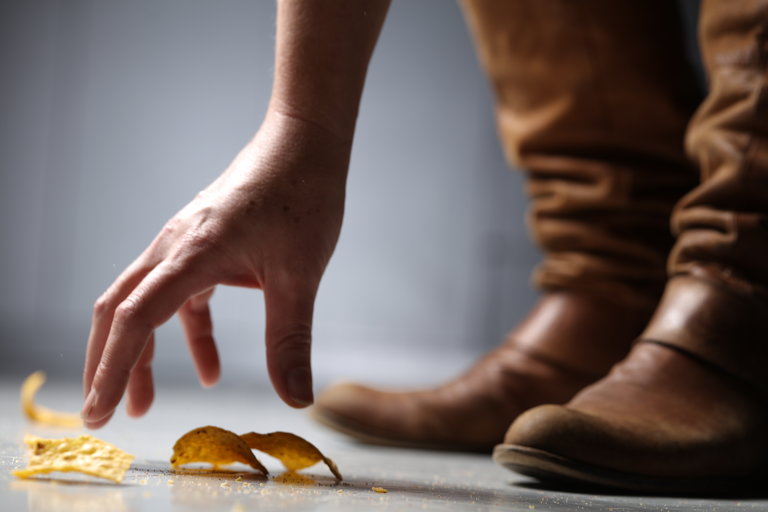 ❝ You may have read or heard about the study debunking the five-second rule. It said that no matter how fast you pick up food that falls on the floor, you will pick up bacteria with it.

Our continued focus on this threat has long baffled me. Why are we so worried about the floor? So many other things are more dangerous than that.

❝ There’s no magic period of time that prevents transmission. But even though I know bacteria can accumulate in less than five seconds, I will still eat food that has fallen on my kitchen floor. Why? Because my kitchen floor isn’t really that dirty.

❝ Our metric shouldn’t be whether there are more than zero bacteria on the floor. It should be how many bacteria are on the floor compared with other household surfaces. And in that respect, there are so many places in your house that pose more of a concern than the floor.

❝ Perhaps no one in the United States has spent more time investigating the occurrence of bacteria on public surfaces than Charles Gerba. He’s a professor of microbiology and environmental sciences at the University of Arizona, and he has published many papers on the subject.

In 1998, he and his colleagues investigated how well cleaning products could reduce coliform bacteria counts on household surfaces. As part of that research, they measured various locations in the house before any cleaning.

We spend so much time worrying about what food might have picked up from the floor, but we don’t worry about touching the refrigerator. We also don’t seem as worried about food that touches the counter. But the counter is just as dirty, if not dirtier.

One thought on “I’m a Doctor. If I Drop Food on the Kitchen Floor, I Still Eat It”