But a new survey by the real estate firm Zillow suggests that first-time buyers may be entering the market in greater numbers than industry watchers had assumed.

❝ Over the past year…nearly half of home sales have gone to first-timers. That’s a much higher proportion than some other industry estimates had indicated. And it comes as a surprise in part because ownership rates for adults under 34 are at their lowest levels since the government began tracking the figure in 1994.

Zillow’s survey results suggest that the trend is shifting, and that some of this year’s growth in home sales has come from a wave of college-educated couples in their 30s, who are the most common first-time buyers…

❝ If the pattern in Zillow’s survey holds, it could raise hopes that today’s vast generation of 18-to-34-year-old millennials will help support the housing market as more of them move into their 30s.

The 168-page report…also found that home ownership is increasingly the domain of the college-educated. And it reported that older Americans who are looking to downsize are paying premiums for smaller houses…

Gradually, oh so gradually, Americans are beginning to comprehend the sense of smaller homes. Letting size in and of itself describe your lifestyle is as silly as voting for Trump. The reality TV portion of American culture still seems to believe every 1950’s advertisement left in the hopper. But, smaller homes are cheaper to heat and cool. They take less effort to keep clean and healthy.

Yes, we’re still a country that buys the biggest car or truck on the lot when gasoline prices drop below $3/gallon. So, while I wish folks well – those first home-buyers of new or not-so-new homes – I hope they continue to learn about energy efficiency, environmental sanity. Maybe even a lifestyle comfortable enough for our species in tandem with the rest of Earth’s species. 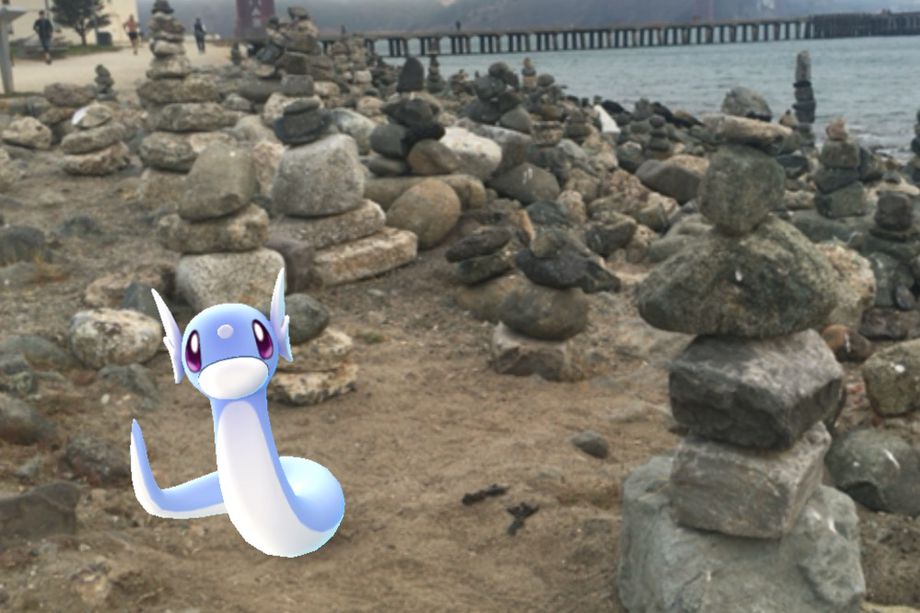 We will tell your neighbors, your employer, your friends. Are you a loyal Republican?