Give Congressional Republicans exactly what they decided American voters deserved until after the 2016 elections. A freeze on SCOTUS justices. Make them wait until after the mid-term elections in November 2018.

Who knows? Maybe Democrats will have some smarts by then. 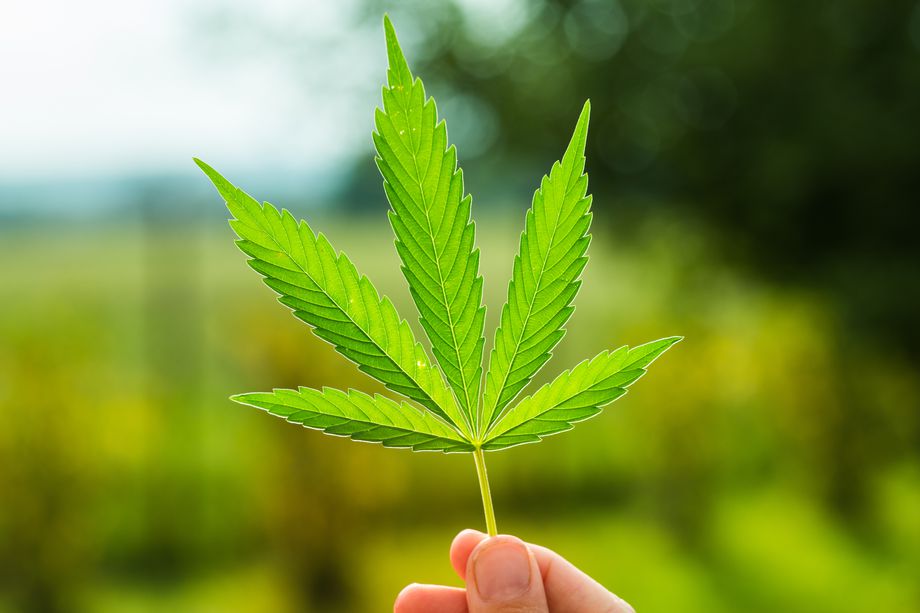 Los Angeles area teens who reported regular e-cigarette use were more likely to be smoking cigarettes 6 months later, researchers found, with more frequent vaping associated both with a higher likelihood of smoking and with heavier smoking at follow-up.

Adjusting for baseline smoking, each increment higher on a four-level baseline frequency continuum was associated with a roughly two-fold greater odds of smoking and heavier smoking…

The growing evidence that vaping increases the risk for smoking uptake among teens suggests that this transition “may warrant particular attention in tobacco control policy,” the researchers noted…

“Showing teen vaping to be associated with progression to more dangerous patterns of smoking raises red flags and has public health implications.”…”When teens who vaped on a weekly basis were compared to those who had never smoked an e-cigarette in their lives, the vapers had a 10-times greater odds of progressing to smoking,” Adam Leventhal said…

This research was funded by grants from the National Institutes of Health.

Seems pretty sensible to me. How would you expect anything different about behavior with an addictive substance like nicotine?