❝ Hundreds of thousands of South Korean protesters marched to President Park Geun-hye’s office, beating drums and chanting slogans, even as lawmakers considered impeaching her over an influence-peddling scandal.

I’ve been in crowds of hundreds of thousands, a million. At times, been one of the political geeks analyzing photos to calculate real turnout instead of relying on crap police estimates. There is nothing new after all about governments inflating numbers of terrorists killed and rolling out imaginary reductions in public opposition.

Point remains – it takes a while for serious anger to grow in a population that is learning they were pawns in a game of greed and profit, same as it ever was, lied to and misled by a populist pimp. 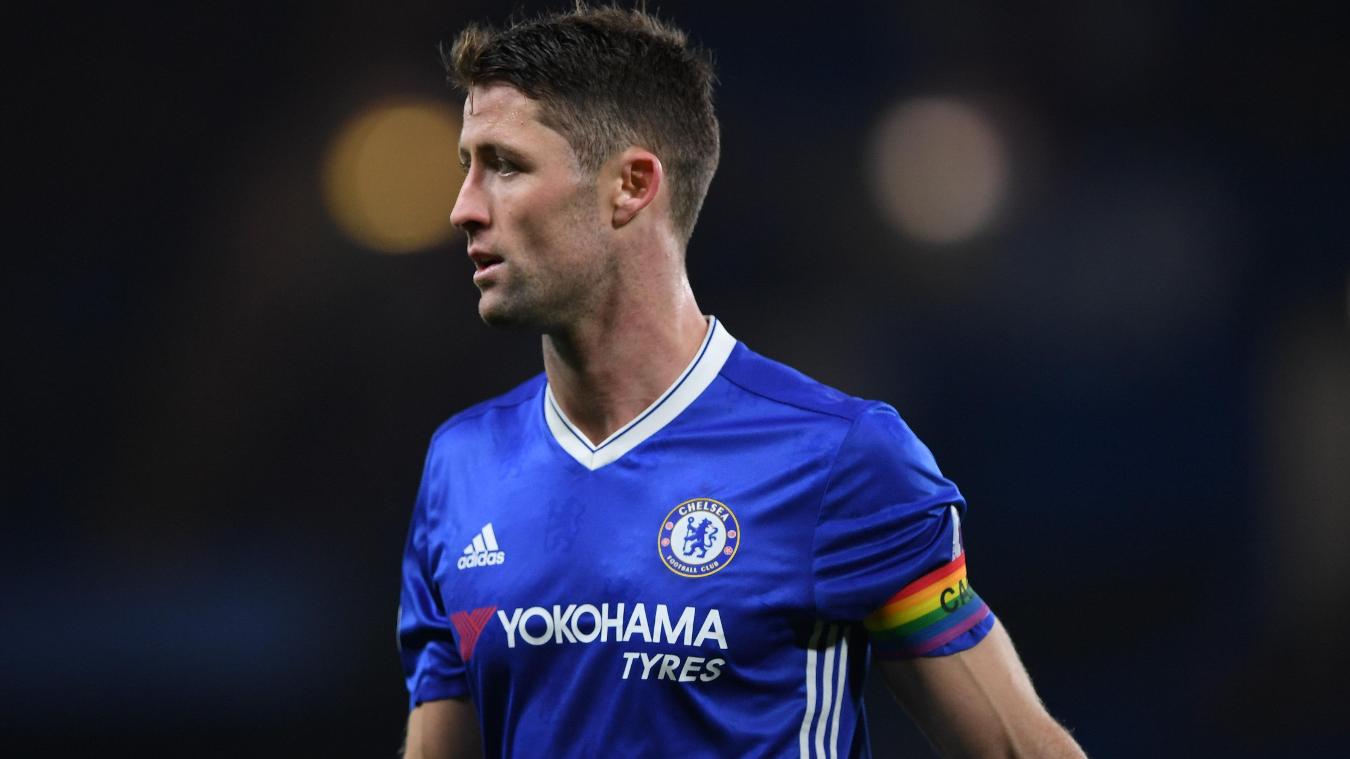 Players from the 20 top flight clubs wore rainbow laces as a show of support while captains from each side had their armbands donned with the rainbow colours.

❝ “The Premier League is all about exciting, passionate and unpredictable football that is for everyone, everywhere.

“The Rainbow Laces campaign complements the work clubs are doing to promote inclusion and diversity in their stadiums, and across all levels of the sport”…PL chief Richard Scudamore on the campaign.

❝ A number of Premier League clubs…changed their social media backgrounds to the rainbow colours as did various media outlets.

The Premier League has also become a member of TeamPride, an organisation’s whose mission is to make sport everyone’s game…TeamPride works with fans and supporters and encourages them to show their support for the LGBT community so as to create an environment in which they can feel safe and accepted.

❝ The rainbow laces campaign was designed by charity Stonewall UK with the Scottish FA following the Premier league’s lead with their own efforts this weekend.

Anyone holding their breath for a campaign this all-encompassing in American professional sport?

The last of FDR’s Four Freedoms. President Franklin Delano Roosevelt’s state of the union address to Congress in January, 1941 became known as the Four Freedoms Speech. You might want to read back through it.

You will understand how far we have backslid towards the foolishness of corporate conservatives who destroyed our world’s economy in the 1930’s. It will look familiar to folks who understand the progressive path Bernie Sanders proposes.