❝ EU negotiators will offer British people the chance to individually opt-in and remain EU citizens as a proposal in Brexit negotiations, the European Parliament’s chief negotiator has confirmed.

The plan, first revealed in its early stages by The Independent last month, was being considered as a long-term aim by the European Parliament – but has now been fast-tracked to the negotiating table by Guy Verhofstadt, who is in charge of thrashing out a post-Brexit deal.

Mr Verhofstadt said the “very important” proposal had “captured the imagination and hopes” of many British people who wished to retain their rights as EU citizens and would be in his negotiating mandate.

Capturing the imagination and hopes is putting it mildly. Verhofstadt and his peers have been swamped with requests. Folks want those EU passports NOW – not at some later date when the Tories in charge of Parliament have figured out some way to screw it up.

❝ The plan would see Brits offered individual “associate citizenship”, letting them keep free movement to live and work across the EU, as well as a vote in European Parliament elections.

The proposal could potentially give Brits who live and work across borders a workaround to the disruption caused by the Leave vote – and young people looking to flee an increasingly isolated UK greater choice over where to move to.

Yes. I imagine there are beaucoup Americans taking a second look, right now.

RTFA for the gory details. 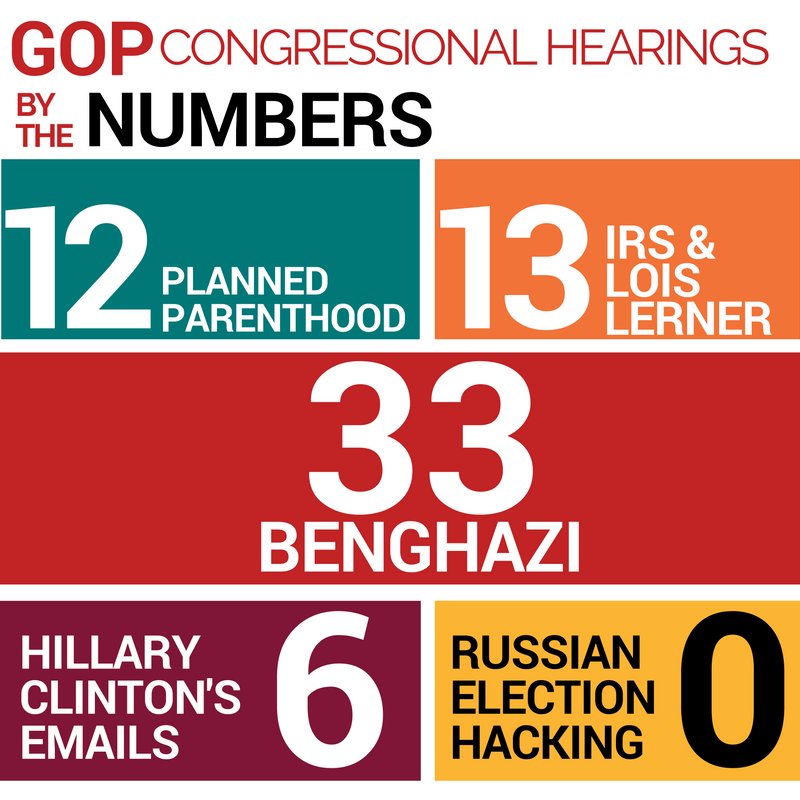 ❝ Trump’s comments came two days after the Washington Post reported the CIA informed informed U.S. senators last week it is “quite clear” from a “growing body of intelligence from multiple sources” that Russia used cyberattacks to meddle in the presidential election, specifically to help Trump defeat Hillary Clinton.

Right around the same time the Fox News interview was airing on Sunday morning, a bipartisan group of senators released a statement saying Americans should be alarmed by the CIA’s findings…

Fact-checkers concluded that Trump’s criticisms were without merit.

What could possibly go wrong?