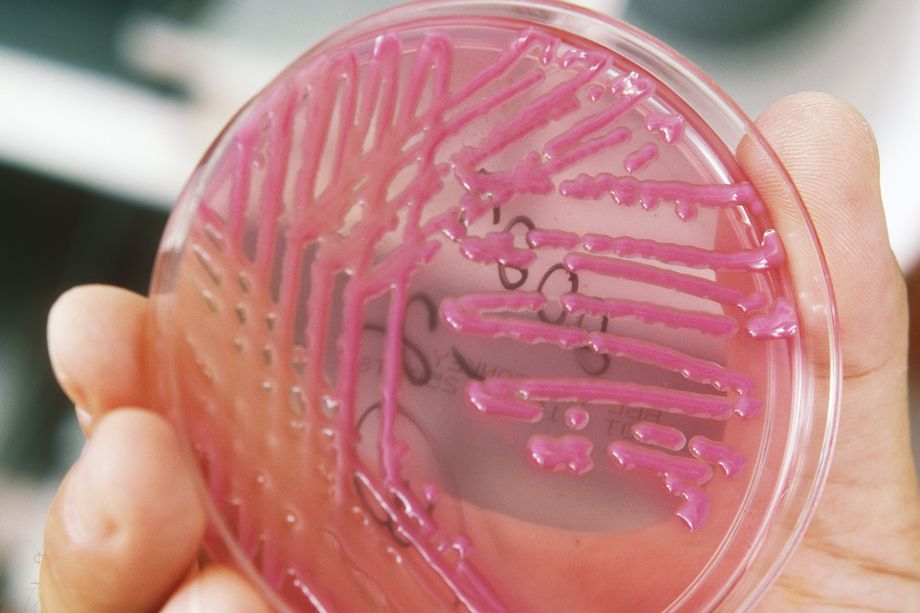 ❝ If you had any doubts about the “nightmare” and “catastrophic threat” of antimicrobial resistance, take a look at this new field report from the Centers for Disease Control and Prevention.

Nevada public health officials tell the story of a Washoe County resident who appeared at a Reno hospital in August 2016 with sepsis. Doctors found out that she was infected with a type of carbapenem-resistant enterobacteriaceae, or CRE, superbug called Klebsiella pneumoniae and quickly put her in isolation. Tests showed that the bacterium, which spread throughout her body, was resistant to 26 different antibiotics — or every antibiotic available in the US.

In early September, the woman, who was in her 70s, developed septic shock and died.

❝ What makes this case particularly alarming is that the infection probably didn’t originate in the US. The woman had spent significant amounts of time in India, and while there, was hospitalized on several occasions over two years for a femur fracture and later, bone infections.

India has a major superbug issue, particularly in its hospitals. The authors of the report suggest the patient may have picked up her infection while in hospital there…

❝ This is a frightening story of a deadly bacterium doctors couldn’t control — and the real limits of our antibiotic arsenal. But it’s also a reminder of how tricky the superbug problem will be to solve without a lot of international collaboration.

RTFA, especially if you think the GOUSA can solve all its own problems alone. Mobility, communications, ease of travel compared to what was available a half-century ago, all mean little to someone who thinks the world begins and ends at their county line.

The rest of us have to be concerned with staying alive.