❝ How can we create, as Oxfam’s Winnie Byanyima puts it in this article, “an economy that works for the 99% “ and not just the fortunate few?

We asked 10 Davos participants for their thoughts; here’s what they had to say.

❝ I would pay teachers at schools in poor communities such high wages that the very best people would want to take the job. That’s not the only change needed in education. We must also think more seriously about the skills our children will need for the world they’ll graduate into, and how to equip them with those skills. And the needs will differ from place to place, so more local control over education policy would make sense, too. But the top priority should be getting society’s most talented people on the task of preventing whole communities from falling further and further behind.

❝ …Trade protectionism will not bring back disappearing manufacturing jobs to the United States or Europe. Instead it will only raise prices of many goods that low-income consumers depend on, and accelerate the pace of mechanization. The best solution to inequality in advanced economies lies in greater redistribution through taxes and transfers, and in improved – and more equal – education at all levels…

❝ …Wage share continues to fall further behind both productivity and profits. People are fighting back at the ballot box but tragically the alternatives offered by populist political leaders, with people excluded by race, religion, gender or sexual preference, will not offer inclusive solutions. Governments are caught in the web of corporate capture and fail to regulate or to defend their own people by prosecuting corporations for human and labour rights abuse. Tax fraud and unjust corporate tax concessions threaten essential public services…

RTFA. This is just a taste from a single article. Like the best forums, particularly internationally chartered, a pretty wide range of viewpoints is on display in Davos, this year.

If, like Donald Trump, you think you’re better off ignoring the discussion, then, I’d suggest President Xi’s response to that concept: “Pursuing protectionism is like locking yourself in a dark room, which would seem to escape the wind and rain, but also block out the sunshine and air…” 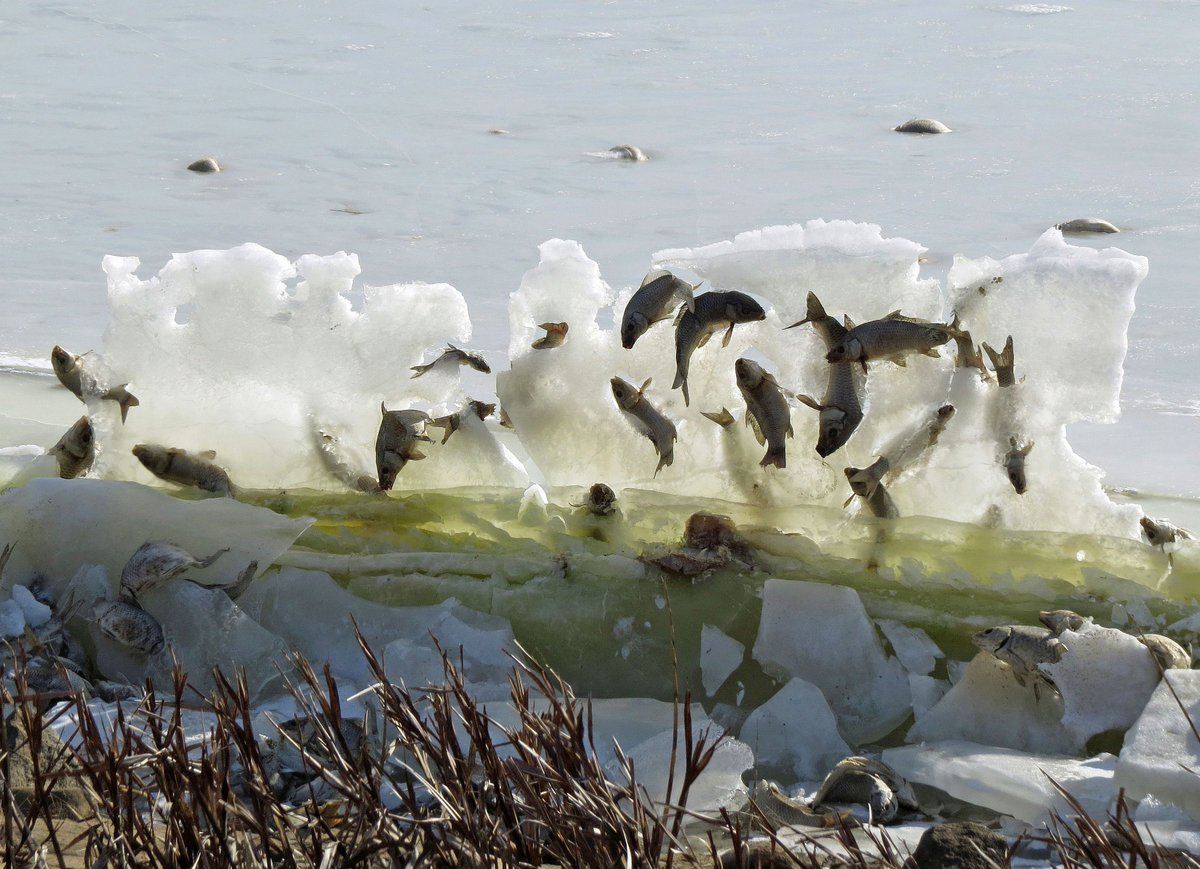 ❝ The timing of the first entry of humans into North America across the Bering Strait has now been set back 10,000 years.

This has been demonstrated beyond a shadow of a doubt by Ariane Burke, a professor in Université de Montréal’s Department of Anthropology, and her doctoral student Lauriane Bourgeon, with the contribution of Dr. Thomas Higham, Deputy Director of Oxford University’s Radiocarbon Accelerator Unit.

Their findings were published in early January in the open-access journal PLoS One.

❝ The researchers made their discovery using artifacts from the Bluefish Caves, located on the banks of the Bluefish River in northern Yukon near the Alaska border. The site was excavated by archaeologist Jacques Cinq-Mars between 1977 and 1987. Based on radiocarbon dating of animal bones, the researcher made the bold hypothesis that human settlement in the region dated as far back as 30,000 BP…

To set the record straight, Bourgeon examined the approximate 36,000 bone fragments culled from the site and preserved at the Canadian Museum of History in Gatineau — an enormous undertaking that took her two years to complete. Comprehensive analysis of certain pieces at UdeM’s Ecomorphology and Paleoanthropology Laboratory revealed undeniable traces of human activity in 15 bones. Around 20 other fragments also showed probable traces of the same type of activity.

“Series of straight, V-shaped lines on the surface of the bones were made by stone tools used to skin animals,” said Burke. “These are indisputable cut-marks created by humans.”

❝ Bourgeon submitted the bones to further radiocarbon dating. The oldest fragment, a horse mandible showing the marks of a stone tool apparently used to remove the tongue, was radiocarbon-dated at 19,650 years, which is equivalent to between 23,000 and 24,000 cal BP (calibrated years Before Present).

“Our discovery confirms previous analyses and demonstrates that this is the earliest known site of human settlement in Canada,” said Burke. It shows that Eastern Beringia was inhabited during the last ice age.”…

The Beringians of Bluefish Caves were therefore among the ancestors of people who, at the end of the last ice age, colonized the entire continent along the coast to South America.

Bravo. If I was a young ‘un, again – this would be high on the list of work I’d love to be doing.