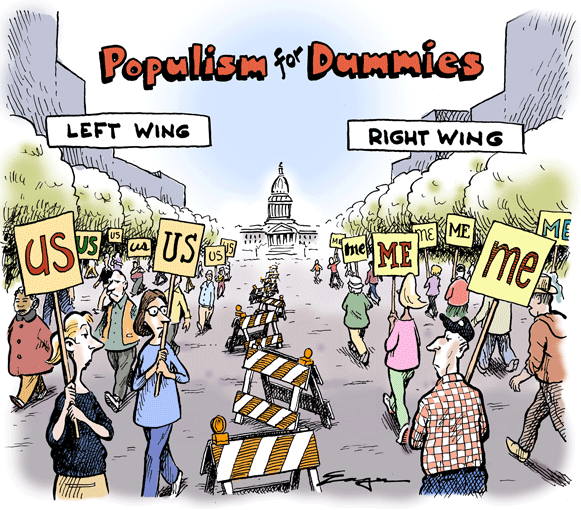 It's gone now but someone had edited the Wikipedia page for invertebrates to include Paul Ryan 😂😂😂 pic.twitter.com/Oe7qOSp027

Not certain why he appears above “sponges” and “other worms”.

Open mind and the good sense to carry the best of previous generations’ principles forward into the 21st Century. Unlike Donald Trump heading full steam [coal-powered of course] back to the 19th Century.

Here’s what Trump is on his way to achieving with this folly. 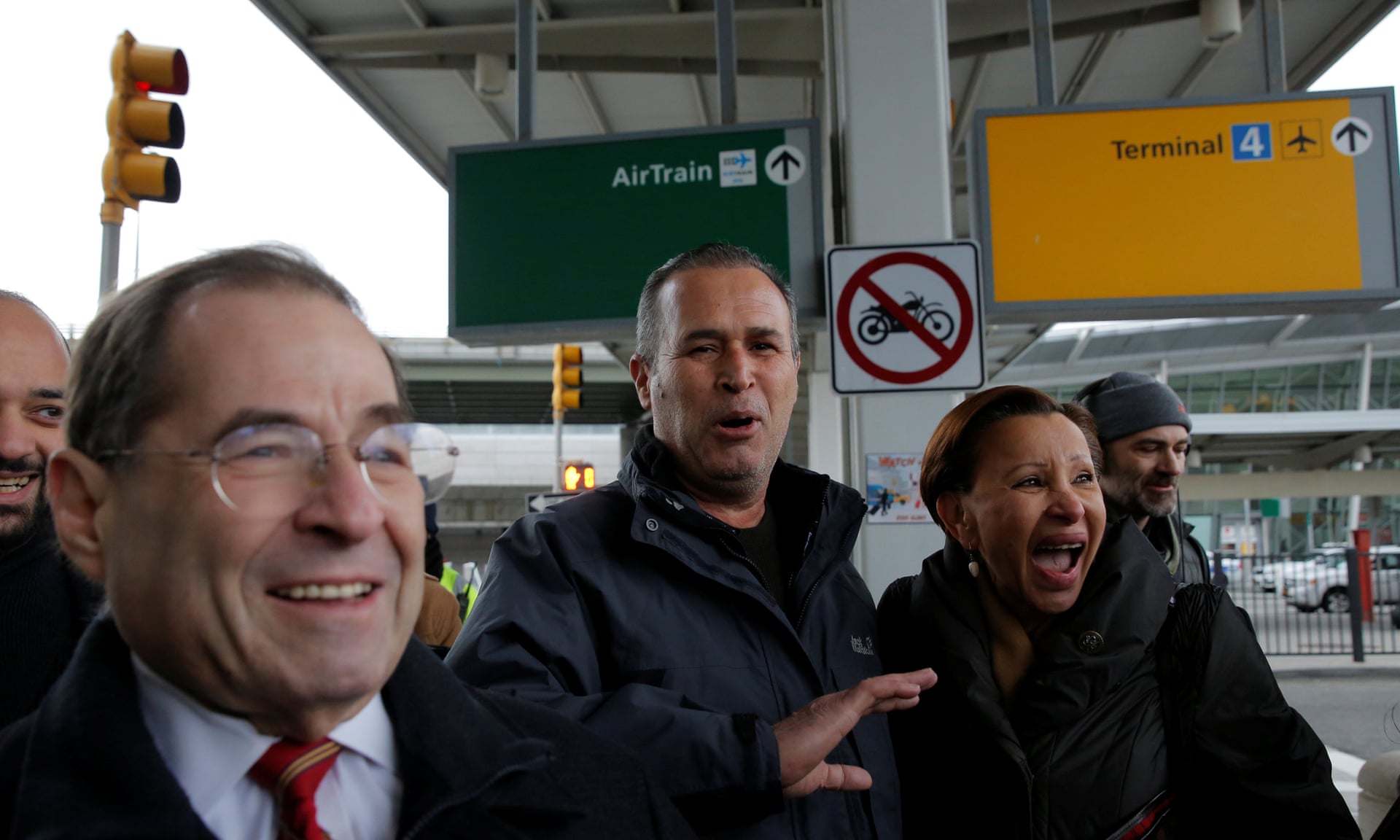